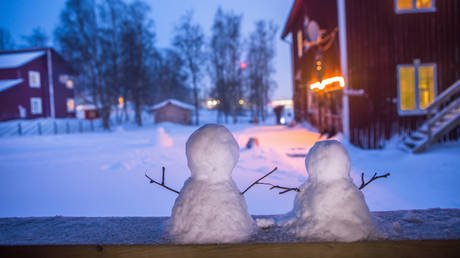 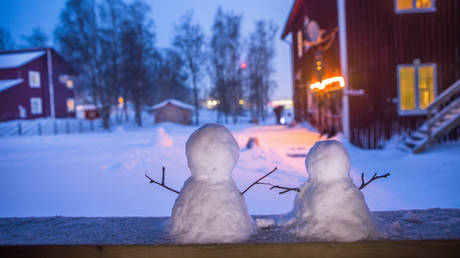 The EU’s gas storage levels decreased this week for the first time in two months, according to the latest data from Gas Infrastructure Europe, as quoted by Bloomberg.

The drop, which is seen as a sign of a deepening energy crisis in Europe, sent futures of the fuel soaring to their biggest weekly gains since late February.

“Clearly this should not be happening in the injection season,” Warren Patterson, the head of commodities strategy for ING Groep, told the news agency. “This will be unsettling for the market and is likely to keep prices supported.”

The decrease in the reserves, which are often tapped during the peak winter season, comes amid gas supply cuts to customers in Italy, Germany, France, and Austria announced by Russian energy giant Gazprom in the past two days.

On Tuesday, the Saint Petersburg firm said it was reducing gas deliveries via the Nord Stream pipeline after German equipment supplier Siemens Energy failed to return gas pumping units to its compressor station on time.

The Russian company has also cut gas supplies to Finland, Poland, Bulgaria, Denmark’s Orsted, Dutch company GasTerra, and energy giant Shell for its German contracts – for refusing to adopt the gas-for-rubles payment scheme proposed by Moscow in response to the sweeping sanctions imposed by many Western states and others.

Russian gas supplies to other parts of Europe via the Nord Stream pipeline were reportedly reduced by 60% this week, sending prices soaring.