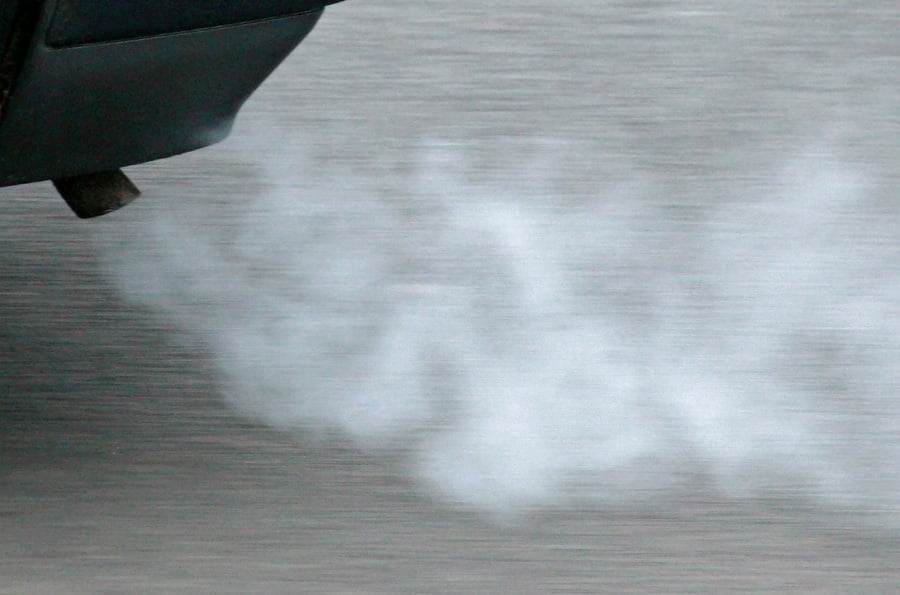 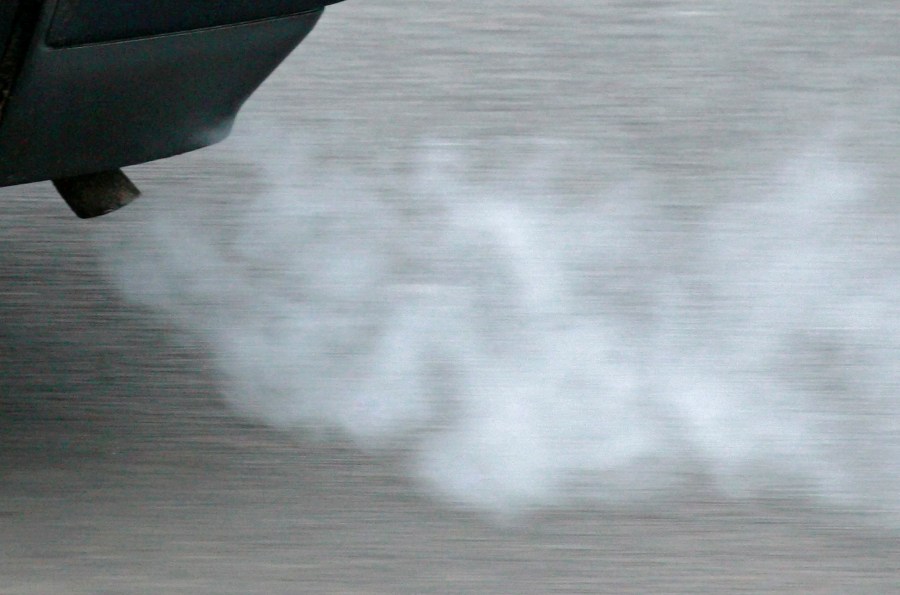 BRUSSELS (AP) — The European Union’s executive arm proposed pollution standards Thursday for new combustion engine vehicles that are expected to remain on European roads well after the 27-nation bloc bans their sale in 2035.

The so-called Euro 7 standards presented by the European Commission would apply to all cars, vans, trucks and buses sold in the EU, with the aim of lowering emissions from tailpipes, brakes and tires.

EU officials said the guidelines were expected to lower nitrogen oxide emissions from cars and vans by 35% compared to existing exhaust emission regulations for pollutants other than carbon dioxide, and by 56% from buses and trucks. The standards are separate from but intended to complement the EU’s climate change rules for CO2.

The proposal will be submitted to the European Parliament and the EU’s member countries with a goal of the guidelines taking effect in July 2025 for cars and vans.

EU lawmakers and member states reached a deal last month to ban the sale of new gasoline and diesel cars and vans by 2035. The deal was the first agreement of the bloc’s “Fit for 55” package, which the European Commission set up to achieve the goal of cutting greenhouse gas emissions by 55% over this decade.

Under the deal, carmakers will be required to reduce the emissions of new cars sold by 55% in 2030, compared to 2021, before reaching a 100% cut five years later.

The EU believes that introducing new pollution norms for the last generation of combustion engines is crucial because vehicles that enter the market before the 2035 deadline would remain in service for years.

“More than 20% of cars and vans and more than 50% of the heavy-duty vehicles on our streets are expected to emit pollutants from the tailpipe up to 2050,” the European Commission said. “Moreover, all vehicles, electric or not, need to emit less air pollutants, for example from brakes and tires, which are on a pathway to become the major sources of particle emissions from vehicles.”

The Commission said it is working on a further proposal to reduce CO2 emissions produced by trucks and buses.

According to the EU, emissions from transportation are responsible for some 70,000 premature deaths each year in the bloc.

Follow AP’s coverage of the climate and environment at https://apnews.com/hub/climate-and-environment