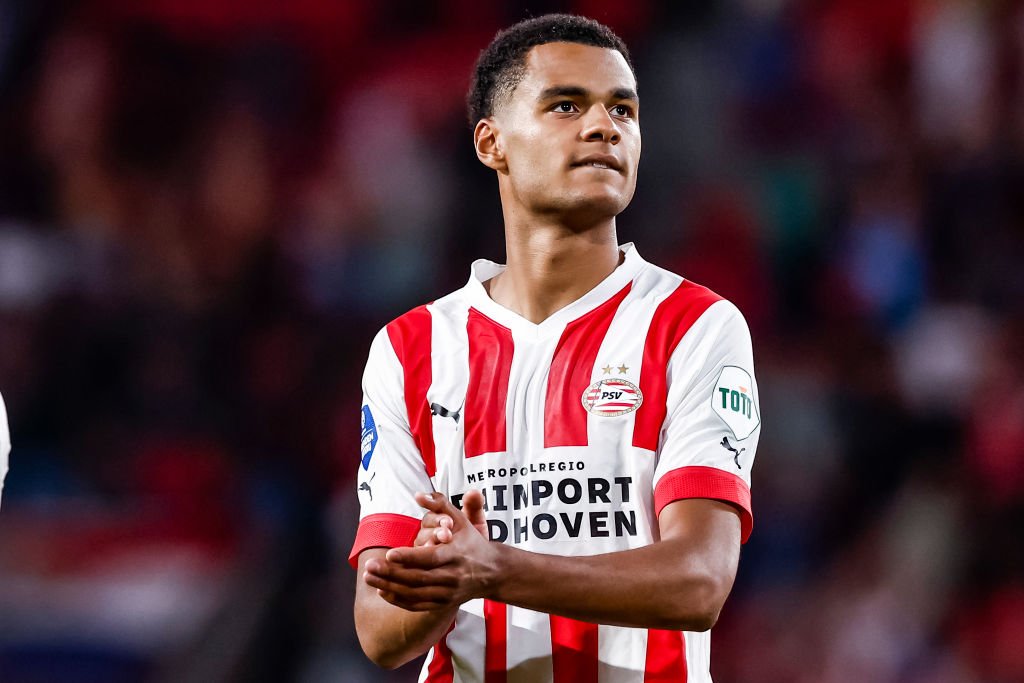 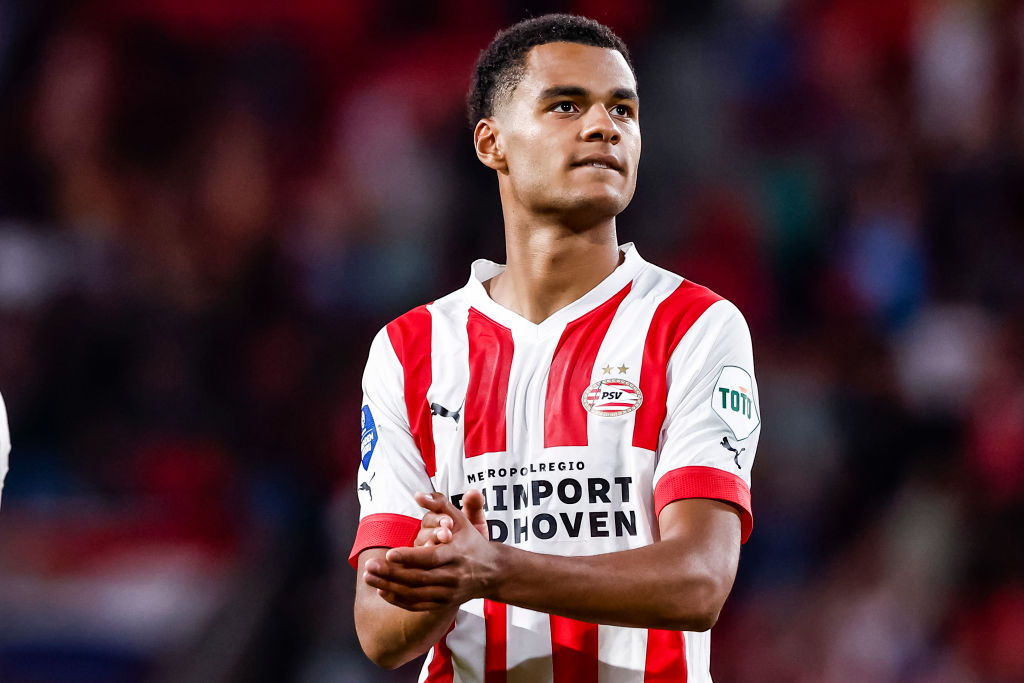 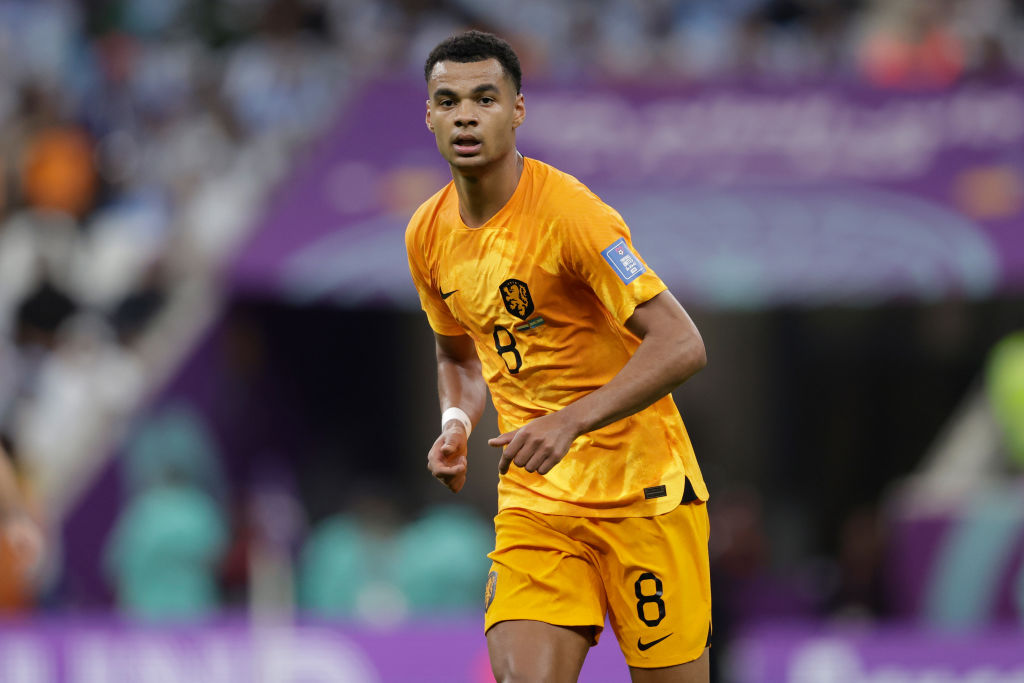 Erik ten Hag has told Cody Gakpo he sees him as his ‘perfect replacement’ for Cristiano Ronaldo at Manchester United.

Gakpo, 24, is poised to leave PSV Eindhoven in January with United preparing a €50million offer for the forward.

Real Madrid, Arsenal, Newcastle United and Leeds United are also reportedly keen on the Netherlands international but ten Hag is hopeful his personal relationship with the player will play a decisive role in bringing him to Old Trafford, the Mirror report.

Ten Hag worked with Gakpo during his role in the PSV academy over a decade ago and has reportedly kept a close friendship with the player and his family.

Ten Hag also spoke to the forward during the summer transfer window but United prioritised a move for Antony, signing the right winger from Ajax for £85million.

The report claims Real Madrid view Gakpo as a possible successor to Karim Benzema, while Gabriel Jesus’ injury has forced Arsenal to consider bringing in another forward option in order to maintain their Premier League title challenge.

But ten Hag hopes his existing relationship with the forward will help get the deal done – and could even offer him the club’s iconic no7 shirt.

Gakpo has scored 13 and provided 17 in an incredible start to PSV’s season, enhancing his reputation further with three goals at the World Cup.

United great Ruud van Nistelrooy, who now manages Gakpo at PSV, is desperate to hold onto the player until the end of the season but conceded on Saturday a January exit is now looming.

‘I was able to help him from very close by and that makes me proud. And then I’ll give him his path when it comes.

‘If I have the choice, I prefer the summer, but it can also be now. You just know there comes a time when you can’t say no.’