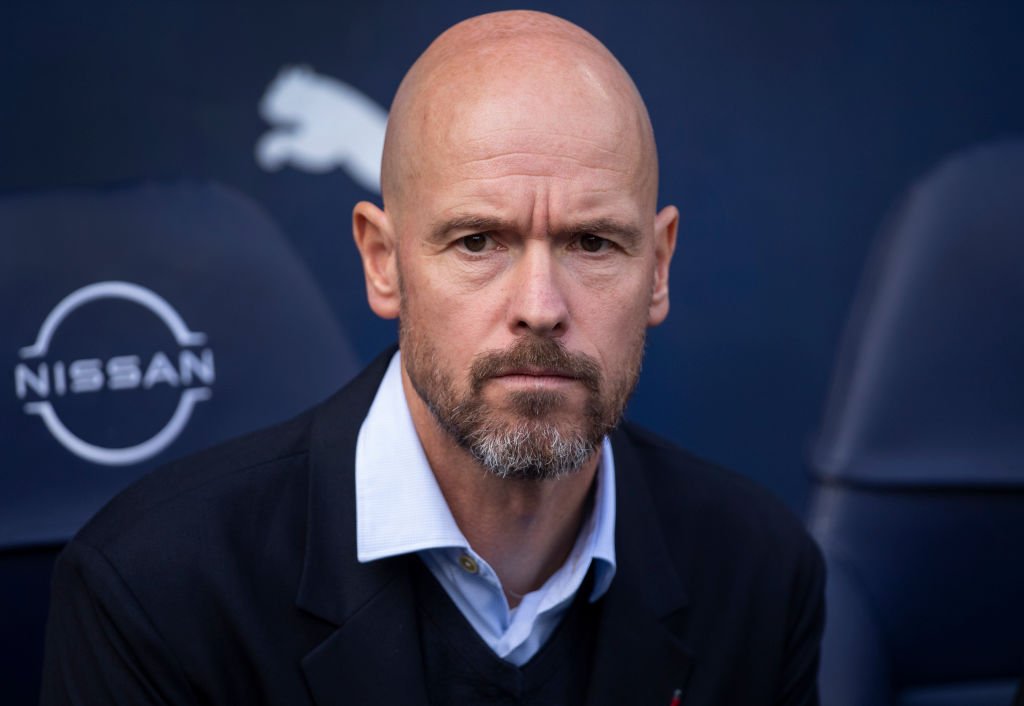 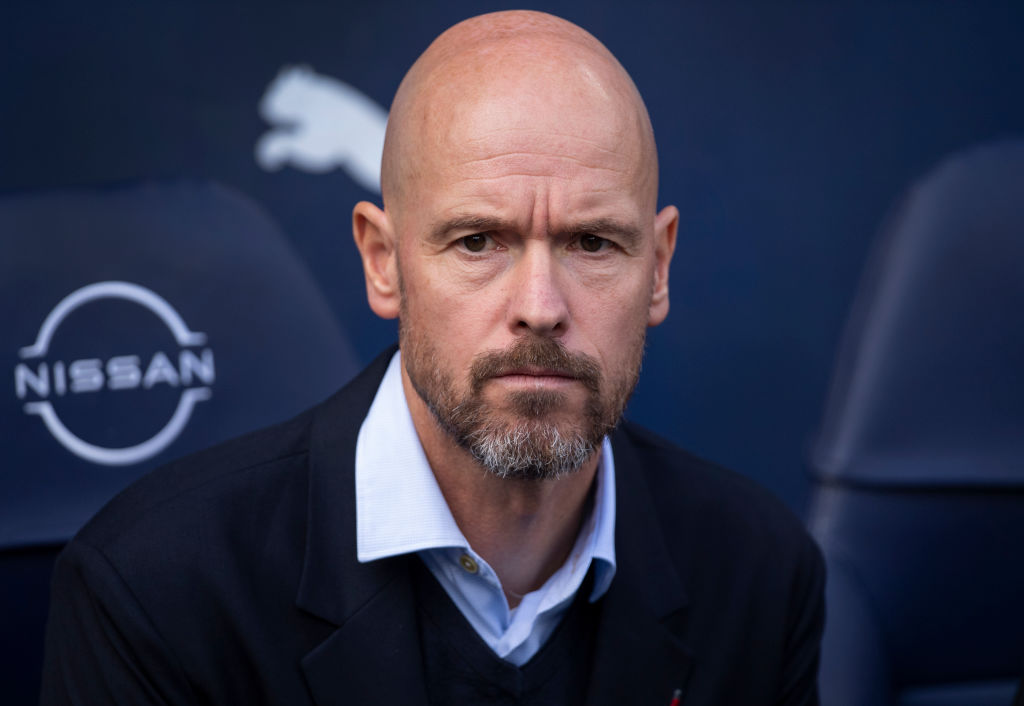 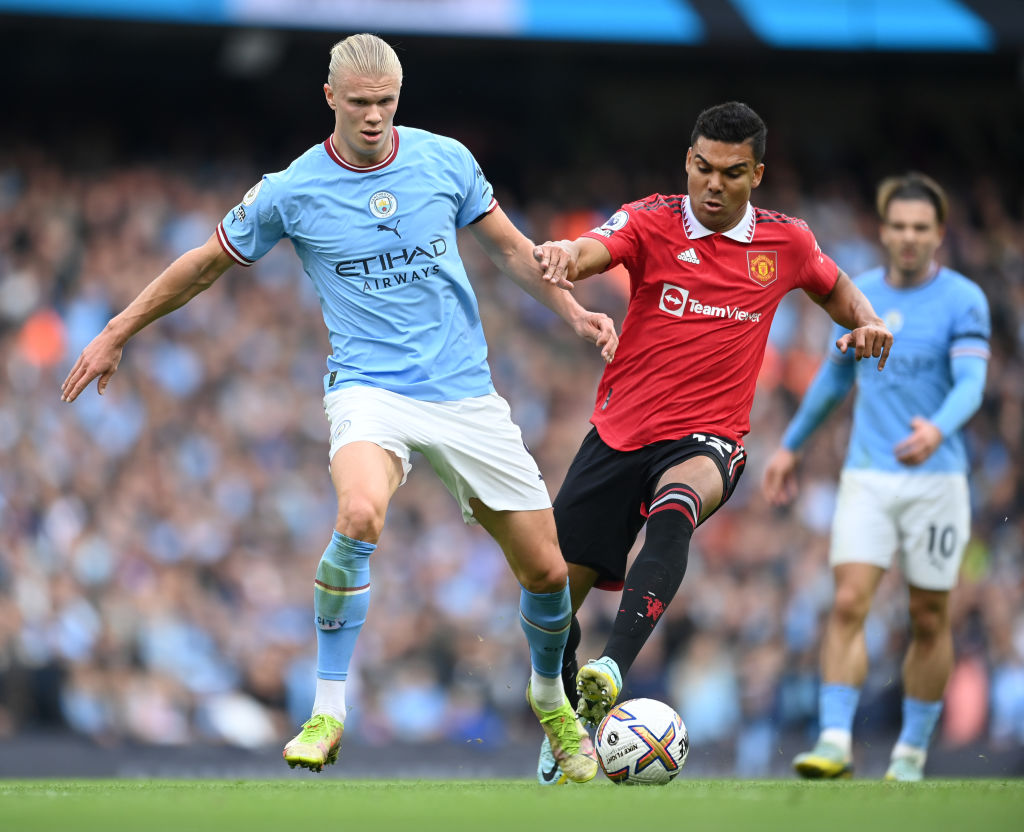 Erik ten Hag should be picking Casemiro in his Manchester United starting XI and not doing so is a ‘very stupid’ decision, believes Rafael van der Vaart.

The big money summer signing from Real Madrid is yet to start a Premier League game for United, coming off the bench four times, and he did so again in the Manchester derby on Sunday.

The Brazilian came on with half an hour to play but the Red Devils were already 4-1 down and they went on to lose 6-3 on a difficult afternoon for Ten Hag and his men.

Scott McTominay has been playing in the holding midfield role and performing well, but Van der Vaart thinks Ten Hag should have thrown Casemiro straight into the team when he arrived from Spain.

While McTominay has been impressive, Casemiro is clearly a more accomplished player and continuing to pick the Scotland international creates problems for Ten Hag, believes his fellow Dutchman.

‘McTominay starts performing and Man United start winning and then of course he can’t put McTominay out of the team anymore, I find this very stupid from him because you are creating your own problem.’

Ten Hag has explained why Casemiro has not been in the starting XI yet in the Premier League, as United have been playing well without him and there was no need to change the team, although that may now change.

‘On the day we signed him, we started to win and it’s about the team,’ Ten Hag said. ‘The team is doing really well, it’s not against Casemiro, it’s for, in this case, Scott McTominay, he performed great in the team and then we get into a run.

‘But I’m sure it will be important for us in the long and short-term, he will find himself in the team but it has to come in a natural way.’