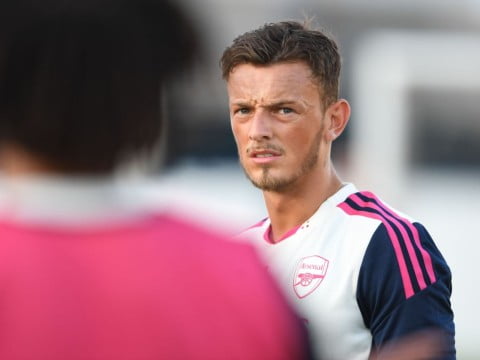 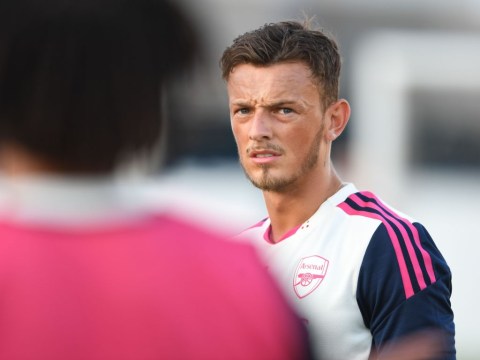 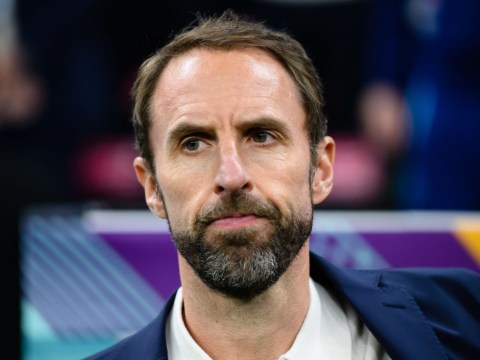 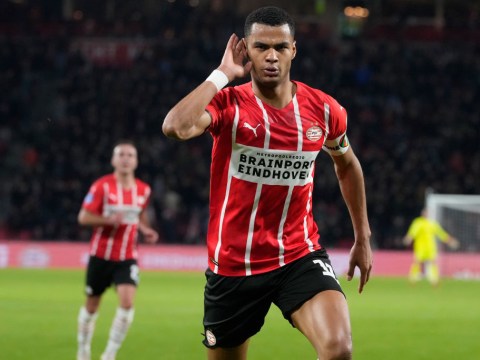 Jack Wilshere has urged the Football Association to ‘do all they can to hire Newcastle United boss Eddie Howe, should Gareth Southgate step down as England boss.

Southgate is considering his future with the Three Lions after the side’s World Cup quarter-final defeat to France.

Though there are two further years to run on Southgate’s contract, he is undecided whether he wants to remain in charge for the European Championships in 18 months’ time.

The FA are therefore reluctantly seeking replacements for Southgate, should he decide that this is to be the end of his five years at the helm.

Thomas Tuchel and Mauricio Pochettino are two high profile names that have been linked with the job, while Brendan Rodgers is said to be favoured.

But there is significant clamour for an Englishman to replace Southgate if he is to step away from the job.

And Wilshere, who played under Howe at Bournemouth, says the Magpies boss is perfect for the national side.

‘If Gareth Southgate does leave the England job, I’d love the FA to try and get Eddie Howe,’ Wilshere told the Sun.

‘I know how good Eddie is from my time at Bournemouth but people wondered whether he could make that step up to a bigger club.

‘Well, now he has shown at Newcastle how skilled he is at developing players and he’s turning them into title challengers.

‘The problem for the FA would be persuading him to swap his club for his country — and I’m not sure they’ll be able to do that.

‘He might feel it’s too early for him and that he wants more time to build success in the North East.

‘If he delivered silverware for Newcastle he’d be a god.

‘But the England job is the pinnacle for any English coach and it might be hard to turn down if there is a proper offer on the table.

‘Eddie is so thorough in everything he does — from the way he organises the season, to his well-thought-out training sessions, to the one-to-one attention he gives players.

‘He’s a top man-manager. I’d only had Arsene Wenger as a club boss before I went to Bournemouth and he was a great man-manager, too — but in a different way to Eddie.

‘Arsene would give you a lot of trust and confidence and left you to get on with it.  Eddie was more detailed, probably because the level of player he had was not as good as Arsenal’s.


MORE : Shaun Murphy: Match-fixer’s ‘existence in the snooker world should be terminated’