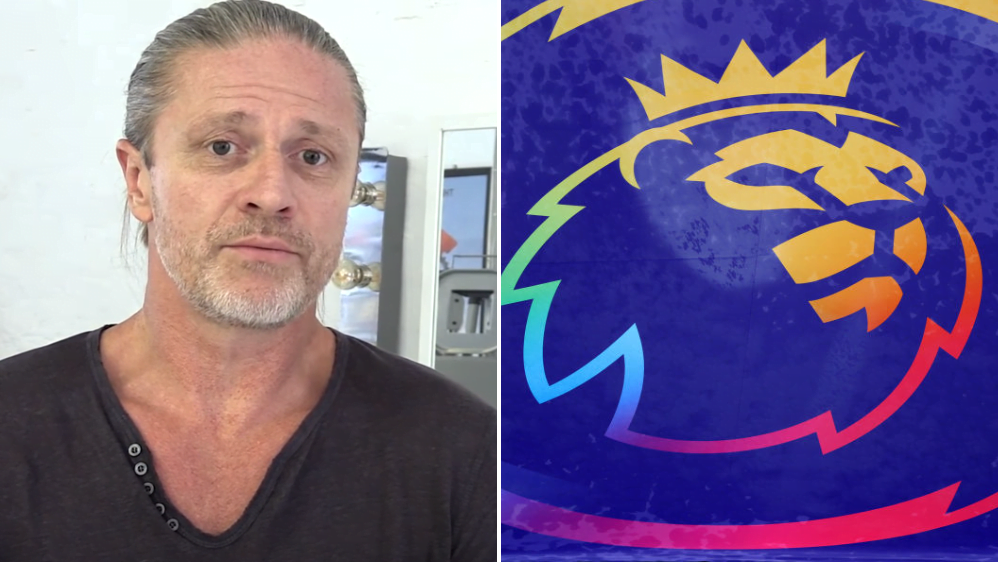 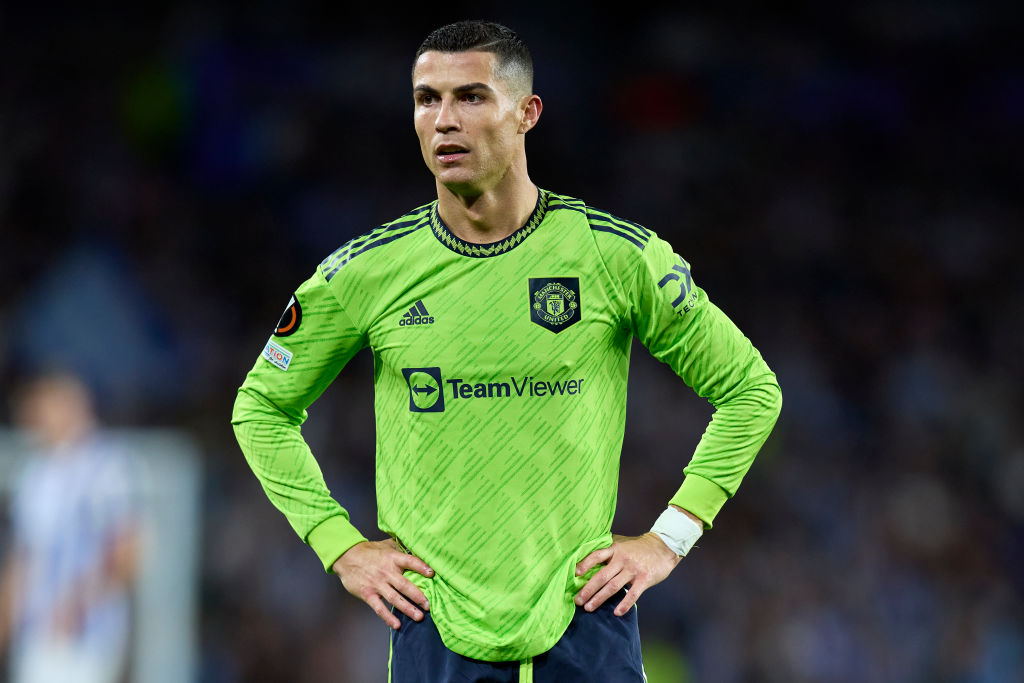 Emmanuel Petit has made his Premier League top-four prediction and warned Erik ten Hag not to put Cristiano Ronaldo ahead of Manchester United.

While Arsenal and Manchester City continue to battle it out for top spot, several clubs are in contention for a Champions League place.

Tottenham are still in the top-four despite losing three of their last four games, while Manchester United and Chelsea failed to make up ground with defeats at the weekend.

Last season’s runners-up Liverpool are down in eighth, seven points outside the Champions League places and 15 points behind Premier League leaders Arsenal.

Asked for his take on the top-four race, Petit told Lord Ping: ‘Chelsea need a reaction, they have to get points if they want to finish in the top four.

‘The competition will be fierce and Chelsea are far away. It doesn’t matter how they win points, they just need to win.

‘For me, Man City will win the Premier League title, Arsenal will finish second, Liverpool will finish third and I think Newcastle will beat Tottenham, Chelsea and Man United to the fourth spot.’

While Petit is backing Liverpool to climb up the table and salvage their season, he insists it may already be ‘too late’ for Jurgen Klopp’s side to achieve their goals.

The Reds were expected to challenge for the Premier League title after finishing one point behind Manchester City last term and winning two domestic trophies.

‘The team has been so far off the level since the beginning of the season, the consistency of the performances hasn’t been good and they know that,’ Petit added.

‘Virgil van Djik isn’t at the level that he used to be, you can see that he’s struggling. The leaders of the team need to do more, Mohamed Salah is becoming the Salah we all knew before but there are so many individuals that are so far away from the level.

‘I’m not sure if we’re going to see the same Liverpool that we’ve seen before but if they can regain the form they’re showing in the Champions League then it will be very frightening for their opponents.

‘We’re already in November so it could be too late already for Liverpool to achieve their ambitions this season.’

Petit has also urged Manchester United boss Ten Hag not to put Ronaldo before the team after starting the Portugal legend in his last four games.

‘I feel that some choices have been made politically sometimes,’ Petit said. ‘Erik ten Hag wants to keep Cristiano Ronaldo happy but the priority isn’t Ronaldo.

‘The priority should be Manchester United so you have to put your best team out all the time. The fact is that the team isn’t the same when Cristiano Ronaldo is on the pitch.

‘I know Ten Hag wants to give Ronaldo a second chance but I’m convinced that the solution is to prioritise the team and not the player.’


MORE : Chelsea's Reece James to be left out of England World Cup squad