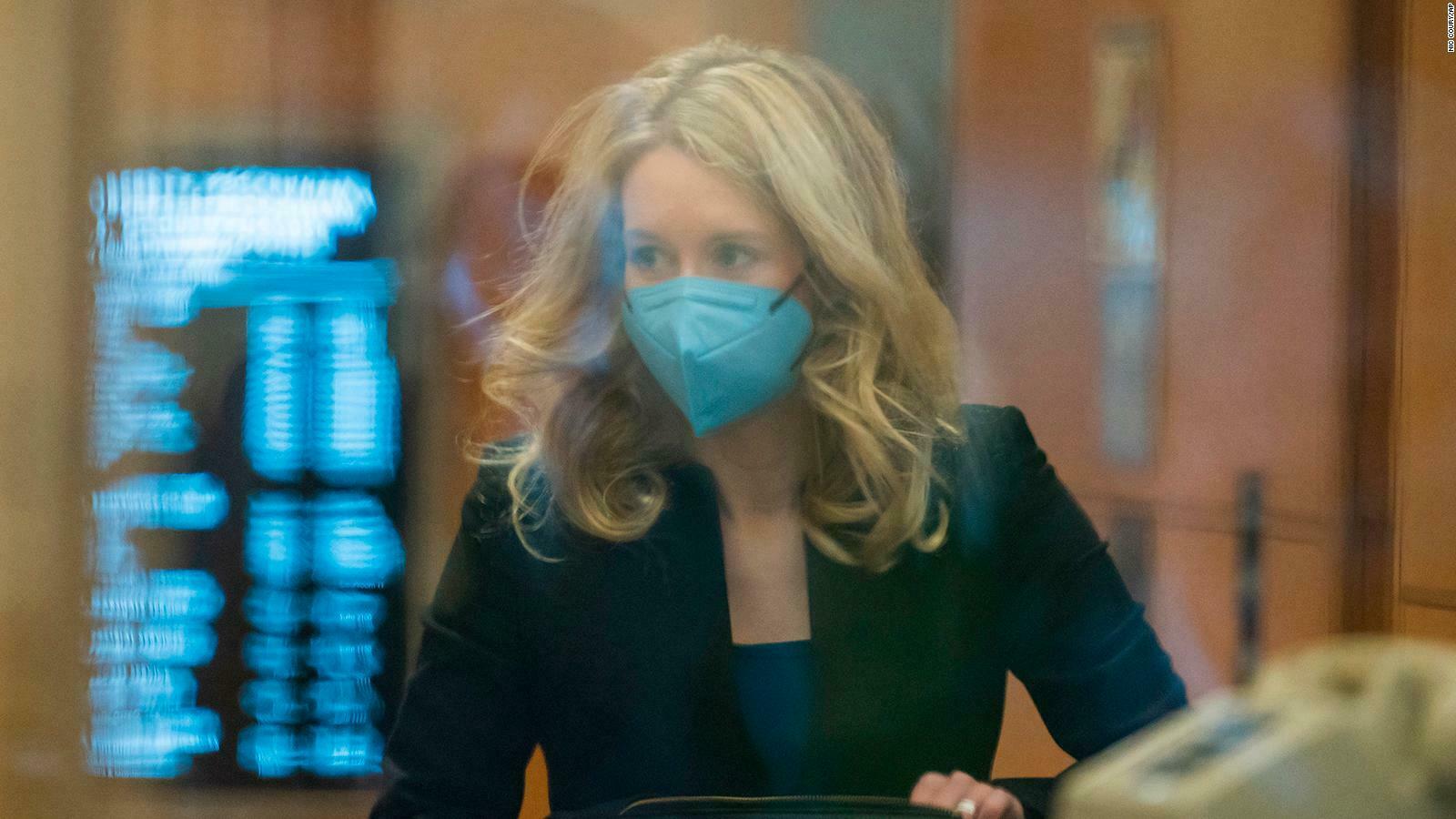 More than two months after Theranos founder and former CEO Elizabeth Holmes was found guilty on four of 11 charges in her criminal fraud case, the trial of her ex-boyfriend and second-in-command at the failed blood testing company is set to begin.

Ramesh “Sunny” Balwani, who served as Theranos’ chief operating officer and president, was first indicted alongside Holmes nearly four years ago on the same set of federal fraud charges. His trial is expected to kick of as soon as Wednesday, with opening arguments in the same San Jose, California, courtroom where Holmes was convicted.

A jury of 18 people, including six alternates, was initially selected on Friday and expected to be sworn in Monday. But the court said Monday afternoon that further juror selection is necessary and slated to occur Tuesday. The trial, which is closed to cameras and audio recordings, is slated to go on for 13 weeks. 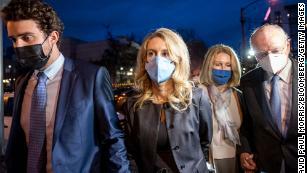 Balwani faces a dozen federal wire fraud and conspiracy charges over allegations he knowingly misrepresented the capabilities of Theranos’ blood testing technology to investors, doctors and patients in order to take their money. If convicted, Balwani faces up to 20 years in prison as well as a fine of $250,000 plus restitution for each count of wire fraud and each conspiracy count. He has pleaded not guilty. (Holmes’ sentencing has been set for late September.)

Balwani is less of a household name than Holmes, a onetime tech industry icon who was featured on magazine covers and has been the subject of documentaries, podcasts and, most recently, “The Dropout,” a limited series on Hulu. But his trial could offer new glimpses into their relationship and the decision-making process inside the C-suite at Theranos. It could also offer a forum for Balwani and his attorneys to point the finger at Holmes after she attempted during her own trial to shift blame to Balwani.

“It’ll be interesting to see what, if any, specific defenses Balwani raises and whether he goes after her as much as she went after him,” said Michael G. Freedman, a white collar defense attorney who has represented high-profile defendants such as Bill Cosby.

Theranos claimed it had developed technology that could accurately and efficiently conduct a range of health tests using just a few drops of blood taken by the fingertip. At its peak, Theranos was valued at $9 billion, with prominent investors such as media mogul Rupert Murdoch and Walmart’s Walton family. It also struck retail partnership deals with Walgreens and Safeway. But it all began to unravel following an October 2015 Wall Street Journal investigation that showed its technology didn’t work as promised. Theranos ultimately dissolved the business in September 2018.

Balwani, who had a career as a software executive, first met Holmes in 2002 before she dropped out of Stanford to pursue the startup in 2004. Nearly 20 years her senior, Balwani served as an informal adviser to Holmes in Theranos’ earliest days and the two became romantically involved. In 2009, Balwani had guaranteed a “multimillion-dollar loan” to the startup, according to court filings, and took on a formal role as president and chief operating officer. He served in that capacity until 2016, when he left the company. Throughout that time, the two largely kept their relationship hidden.

In 2018, Theranos and Holmes settled “massive fraud” charges with the Securities and Exchange Commission. Balwani is fighting those charges. Balwani’s attorney Jeffrey Coopersmith previously called the SEC action “unwarranted,” stating that “Sunny Balwani accurately represented Theranos to investors to the best of his ability.” Coopersmith, of Orrick, Herrington & Sutcliffe LLP, is representing Balwani in his criminal trial. (Coopersmith declined to comment for this story.) 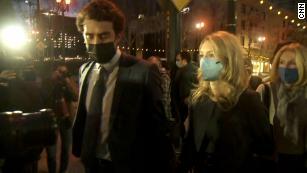 Federal prosecutors had hoped to try the two Theranos executives together, but their cases were severed after Holmes indicated she planned to point the finger at Balwani — something she ultimately did when she took the stand in her own defense. Under oath, Holmes claimed Balwani had abused her, psychologically and sexually, over the course of their decade-long romantic relationship. Balwani’s attorneys have strongly denied the allegations in court filings.

She also underscored his significance to the business, testifying that she considered him her most important adviser. She claimed that Balwani sought to control nearly every aspect of her life — disciplining her eating, her voice and her image — all under the guise of helping her succeed in the business world. And she testified that while he didn’t control her interactions with investors, business partners and others, “he impacted everything about who I was, and I don’t fully understand that.”

The back-to-back trials create an unusual dynamic for Balwani’s case, according to legal experts. “It becomes sort of like a game of chess,” said Freedman, a former federal prosecutor. He cited the defense’s unique advantage of having been able to observe Holmes’ trial, while also pointing out that the government, too, was able to see how its case was received by Holmes’ jurors.

With Holmes’ trial, federal prosecutors stressed to jurors that the buck stopped with her as CEO. This time, Balwani will become the focal point as federal prosecutors seek to convince jurors through evidence and witness testimonies of his intent to deceive doctors and patients. (The four charges that Holmes was convicted of all pertained to defrauding investors. Holmes was acquitted on all charges relating to defrauding patients.) 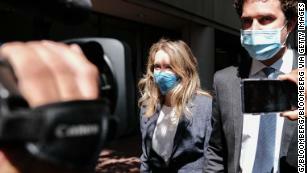 The list of possible witnesses who could be called during the trial includes many of the same big name investors, political figures and retail executives as were floated with the Holmes’ trial, with at least one exception. Henry Kissinger, the 98-year-old former Secretary of State who once served on Theranos’ board, has been crossed off the list, according to a court filing of a drafted juror questionnaire.

Federal prosecutors will likely focus on Balwani’s responsibility in overseeing key aspects of the company that are central to its case, including the startup’s financial projections, its lab, and its retail partnerships.

The defense, on the other hand, may seek to instead emphasize Balwani’s lack of scientific expertise. According to Park, Balwani’s attorney may focus on shifting blame onto Holmes and others, such as Theranos’ lab directors, for its failings much as Holmes sought to do in her own trial.