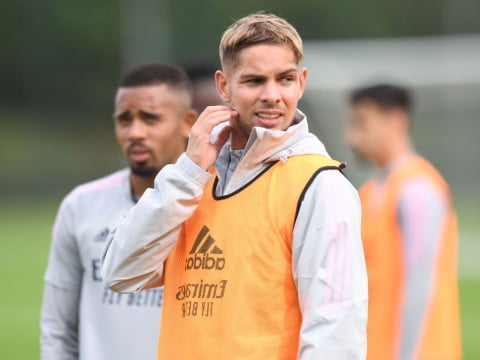 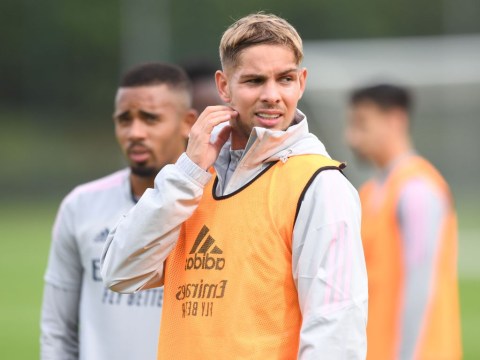 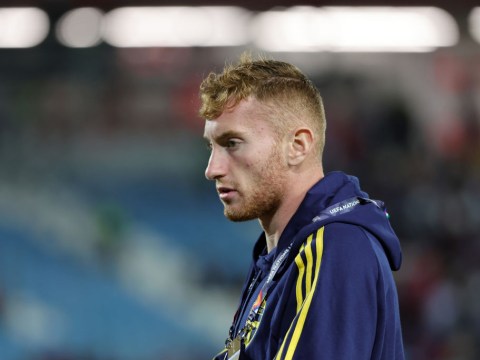 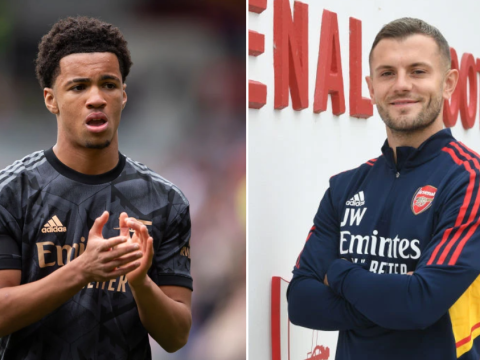 Eddie Howe has revealed that Alexander Isak and Allan Saint-Maximin are both injury doubts ahead of Newcastle United’s clash with Fulham on Saturday.

Isak has scored two goals in three Premier League appearances since his £63 million move from Real Sociedad in the summer.

But the 23-year-old was forced to withdraw from Sweden’s squad during the latest international break due to an injury in training.

‘He picked up an injury training with Sweden, so he’s come back,’ Howe said on Friday.

‘The scan doesn’t look too bad so we are not overly concerned that it’s a long injury.

‘But with any muscle injury there’s always a slight period where you have to be careful.

‘But he’s out is running on grass, so he’s looking good at the moment.’

‘Allan will be one of them, I’ll know more after today.’

Howe also confirmed that he will also make a ‘late decision’ over Chris Wood due to a rib injury.