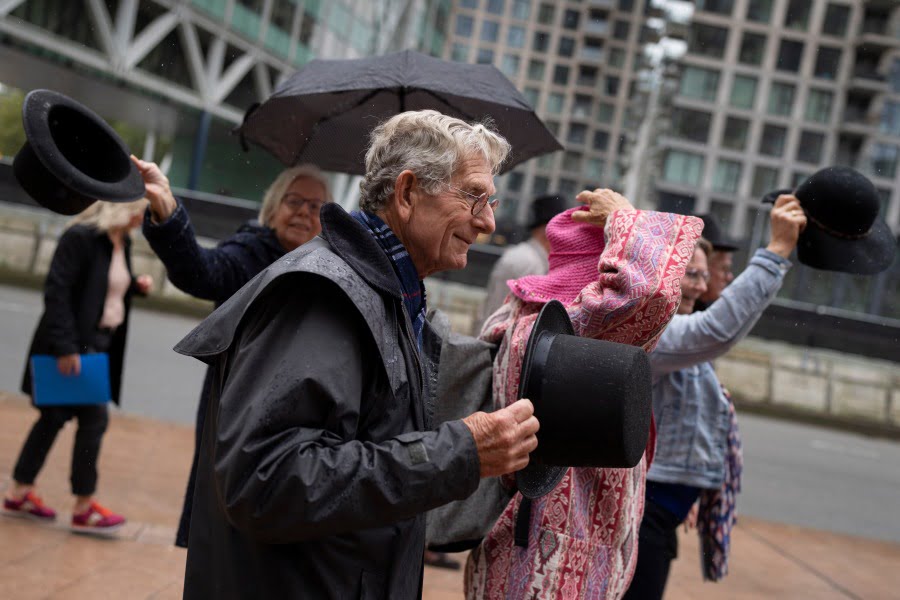 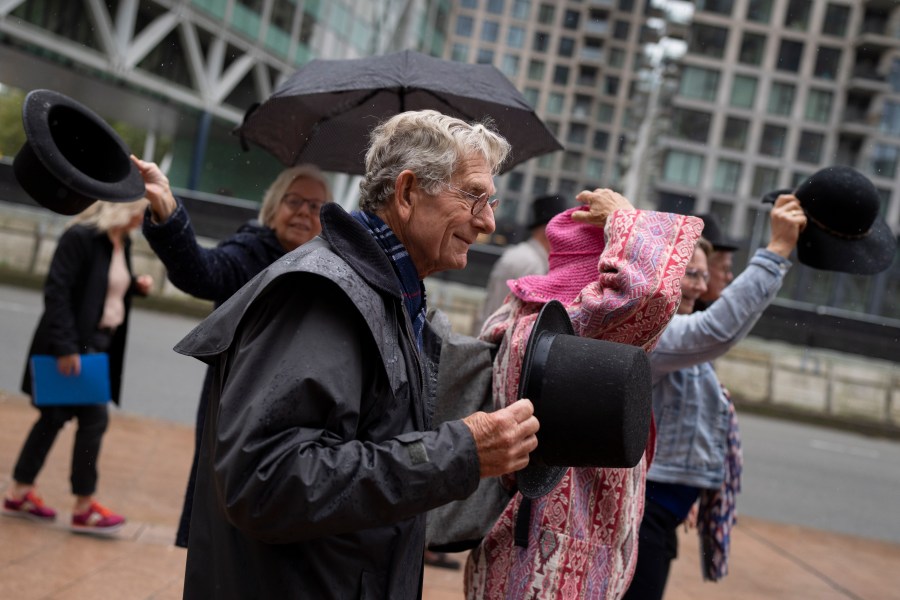 THE HAGUE, Netherlands (AP) — A Dutch court on Wednesday upheld the Netherlands’ ban on assisted suicide, a setback for activists who said the prohibition infringes on their right to determine when their lives end.

The Hague District Court rejected the activists’ argument that the ban violated the European Convention on Human Rights.

The “right to decide for oneself about one’s own end of life is indeed protected” by the convention, the court said in a written statement. “However, this right to self-determination does not go so far that there is also a right to obtain assisted suicide.”

Frits Spangenberg, chairperson of the group Cooperative Last Will, which brought the case along with 29 individual plaintiffs, said he was disappointed by the ruling, but vowed to fight on. He said he would study the decision with lawyers before deciding whether to appeal.

“I’m not surprised, but I’d hoped for more perspective,” Spangenberg said in a telephone interview.

The Netherlands was the first nation to legalize euthanasia. A 2002 law allowed physicians to end the lives of patients under strict conditions, either by administering a fatal dose of drugs or giving the patient the drugs to take.

Assisted suicide, the practice of someone who is not a physician providing a person with a self-administered lethal substance, remains illegal.

The Hague court said the euthanasia law “properly weighed up the various interests” of “on the one hand the social interest of protecting life and protecting vulnerable persons, and on the other the interest of those seeking assisted suicide.”

But it noted that the conditions that must be met for a physician to perform euthanasia mean “that not everyone who considers their life complete will be able to receive assisted suicide.”

Spangenberg said the court was “very focused on euthanasia options, which are good, but so bureaucratic and only applied in the case of hopeless medical suffering with a lot of bells and whistles and conditions.”