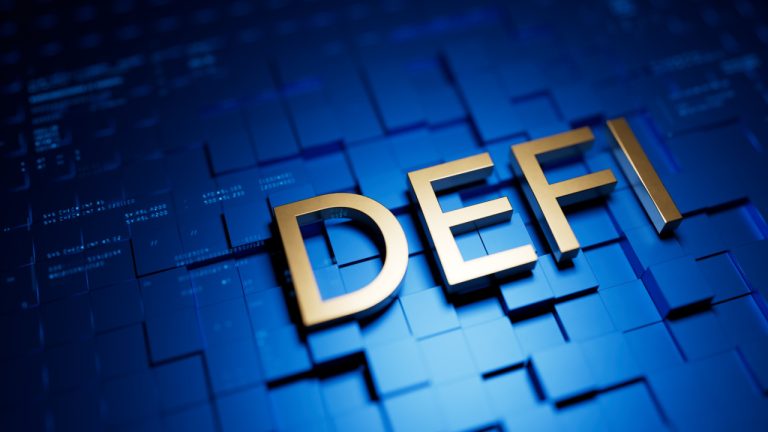 Despite the market conditions that prevailed in much of 2022, decentralized finance (defi) still demonstrated its greater scaling potential than that of the traditional financial industry, a new report has said. Even though the total value locked dropped from the peak of $180 billion in Dec. 2021, to just over $50 billion by end of Oct. 2022, certain sectors of the defi market still “show a very optimistic trend.”

According to Hashkey Capital’s end-of-year report, decentralized finance (defi) has the “potential to be many times more scalable than the traditional financial industry.” In addition to the scaling potential, defi protocols are resilient and are likely to emerge from black swan events such as the Terra luna/UST collapse unscathed, the report suggested.

However, in the report titled Defi Ecosystem Landscape Report, Hashkey Capital — an end-to-end digital asset financial services group — acknowledged that unfavorable market conditions that largely prevailed in 2022 had contributed to the decline in the value of total assets under management.

“The decline of the TVL – Total Value Locked (a proxy for total assets under management in Defi) – was also motivated by the general market conditions. Lower crypto prices (due to generally unfavourable macro) mean that the value of the collaterals provided in Defi lending is also lower, reducing the motivation to get a loan against those collaterals. DEX [decentralized exchange] activity and crypto trading volumes are also lower,” the report said.

As shown by the report’s data, the TVL, which peaked at $180 billion in Dec. 2021, dropped from just under the $150 billion seen around May 2022, to just over $50 billion in late October. Despite this TVL decline, according to the report, certain sectors of the defi market still “show a very optimistic trend.”

Concerning the extent of adoption, the report acknowledges that there has been a slowdown in the growth rate in 2022 (31%) when compared to 2021 (545%). Remarking on this outcome, as well as the rise in number of wallets to over 5 million, the report said:

2022 can be seen as a year of consolidation where most projects are busy building and improving their products rather than spending their resources on marketing activities. 2022 is also the year when the UI and user experience of Defi protocols improved significantly, to a level that we can finally say that it’s easier to use some Defi protocols than using a home banking app.

According to the report, a large chunk of support for Defi protocols came from venture capital (VC) firms which poured “$14 billion into 725 crypto projects (many of those are Defi)” in the first half of 2022.

On the likely trigger of the next defi summer, the report points to the derivatives and options sector where key platforms like GMX saw a “substantial growth in the number of users and TVL.” From the TVL of $108 million at the start of 2022, GMX saw this value grow to $480 million by the end of October. Another platform, Dydx, which saw the price of its token drop by 90% in one year, “earned over $50 million in revenue and continues to have over 1000 weekly active users.”

What are your thoughts on this story? Let us know what you think in the comments section below.