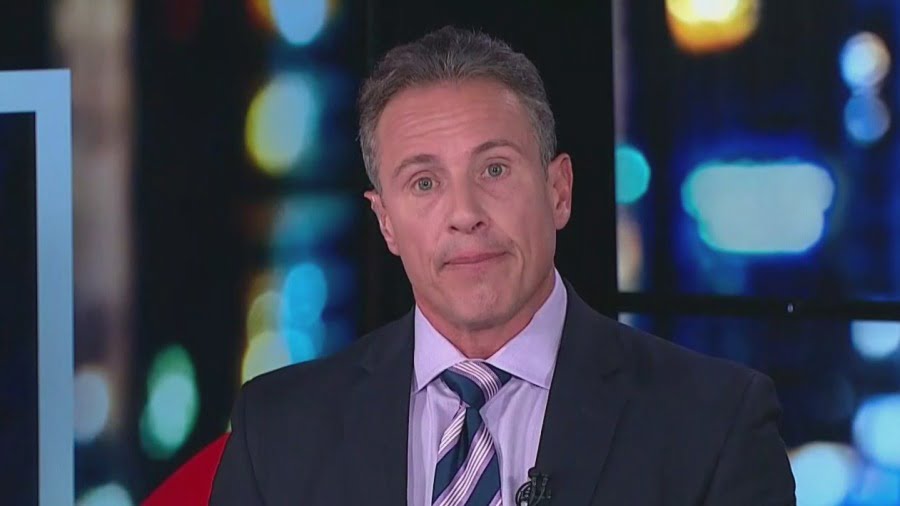 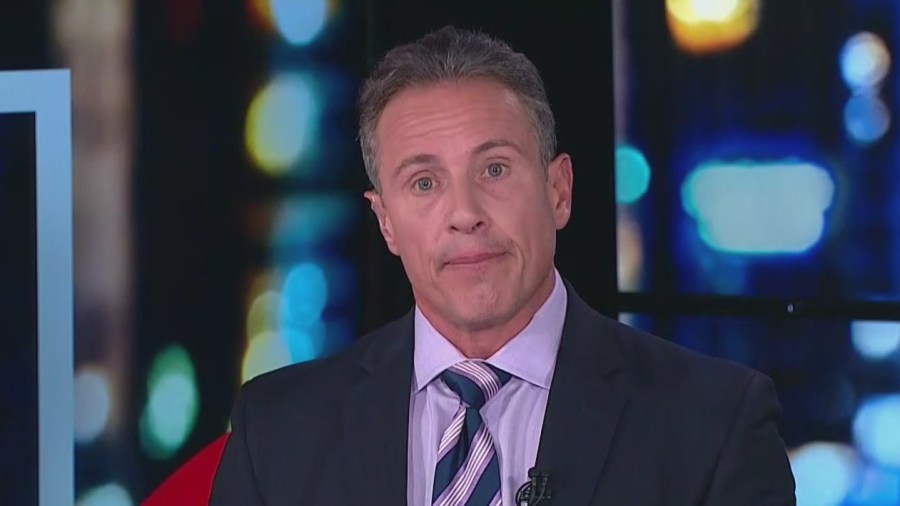 (NewsNation) — I want to show you that what you are being told is twisted. Not fake. Not a lie. But twisted for advantage or to play you.

The topic is inflation. In September, inflation was at 8.2%, compared to 5.4% at this time last year. It’s extremely high, leading to rising costs and rising interest rates that will slow home purchases and some education lending.

Since July, inflation has popped as a concern for voters, now at 44% up from 36% — far higher than any other issue. It’s good news for Republican candidates. Voters most concerned with the economy favor Republicans overwhelmingly, by more than a 2-to-1 margin, according to recent polling.

Does President Joe Biden deserve the blame as every Republican says? Yes. He is the president and it is on his watch. Gas was at $2.41 per gallon when Biden took office, and now it averages $3.83 per gallon. The cost of eggs is up 30% compared to last year at this time. It’s all leading people to be down on the economy, and 57% of Americans say their financial situation is getting worse.

All bad for Biden. But what did he do that was wrong? He forced too much money into the economy and spent too much on programs, says the GOP, and that is why there is inflation.

The problem is that the political argument is not even close to the whole story, and the rest matters if we want to see what went wrong and what the fix is — not just the best case for the left or right, but what is reasonable.

If the problem were the stimulus checks many of us got, a lot of it was done by Congress under Trump, and he was in favor of giving more just like Biden did. It’s fair to argue that the amount Biden added to it may have been more than was needed, that he added fuel to a fire that was already burning.

But seeing the checks and loans as a bad thing seems to discount how many of us were in dire straits. And that under Biden, the economy has added a lot of jobs and unemployment is still low. And the idea that inflation is sinking everything is at odds with the reality that corporate profits are at a 70-year high.

Stock buybacks are expected to reach $1 trillion this year. News flash: Companies are using inflation as cover to squeeze more money out of you. The corporations say rising costs mean they need to raise prices, but how much? If profits are at record level, is something out of balance?


Is the liberal media engaging in doom-and-gloom alarmism?

There are four factors that matter with inflation:

1. Inflation is a global phenomenon occurring all over the world, and it’s worse in Europe than the U.S.

2. Supply chain snarls, labor availability and cost issues are all related to COVID-19.

3. Lack of legal immigration for too many years has caused a tremendous worker deficit. Politicians might want to fix that instead of just fear mongering about illegal immigrants. You can work on two things at once, no?

4. Awful policy by Federal Reserve. Low rates for too long resulted in way too much cheap money chasing goods and financial assets, and the Fed didn’t raise rates until inflation had already ripped through the economy. Biden deserves criticism for those decisions, but so does Trump, because he was all over the Fed to keep rates low.

As for the “too much spending” argument: the Bipartisan Infrastructure Law, Inflation Reduction Act — which is a horrible name — the CHIPS Act, even tuition forgiveness, all have the vast majority of their spending in the years to come. They have no impact on current inflation.

Here’s another factor that may cause an eyeroll for some, but ask suppliers: crop yields have been uneven and disappointing. There’s flooding, droughts and low water levels in the Mississippi — so low that cargo had to be decreased.

That’s the full picture. The question is how much of it the media will show.