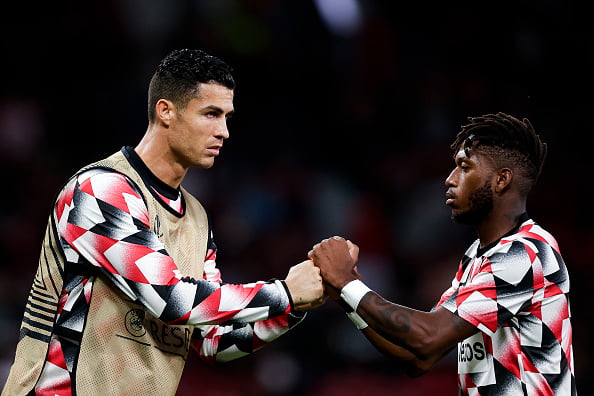 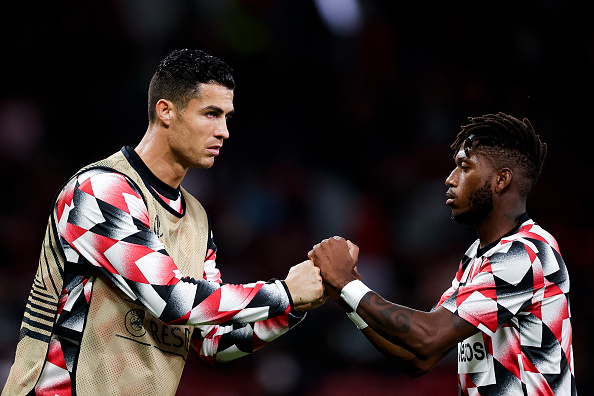 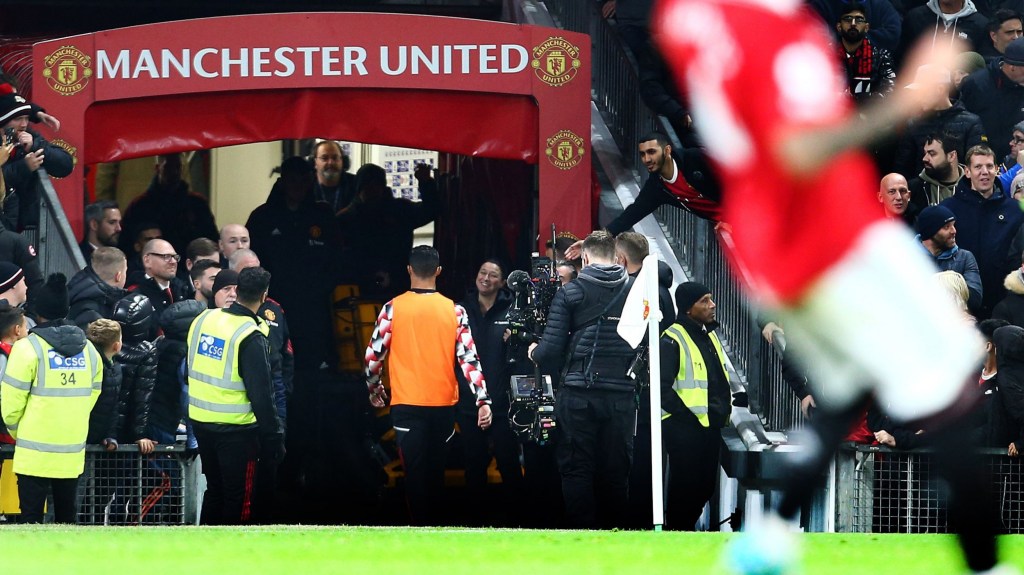 Manchester United midfielder Fred admits he was ‘surprised’ by Cristiano Ronaldo’s refusal to come on against Tottenham but says it’s ‘normal’ to feel frustrated when you’re not selected.

Ronaldo was dropped for United’s visit to Chelsea last month after he refused to enter the fray in the side’s 2-0 win against Tottenham at Old Trafford.

The 37-year-old was left on the bench until around the 86th minute when Erik ten Hag wanted to bring him on but Ronaldo refused and made his way down the tunnel instead.

Ronaldo was fined two weeks’ wages – worth around £1m – for his actions and he was forced to apologise to his team-mates.

The Portugal captain has often been held up as the greatest example of work ethic to younger players but his tantrum undermined his professionalism.

And, though Fred says he can understand Ronaldo’s reaction, he admits he was surprised by the striker’s actions.

When asked if he saw Ronaldo walking down the tunnel during the game, Fred told TNT Sports: ‘I didn’t. I was on the pitch there. You end up getting focused, you don’t even see it.

‘Turned out I saw it later on the news. I was even surprised when I saw it, but it happens.

‘It’s hard. Everyone deals in some way. It’s obvious that everyone wants to be on the pitch, they want to play to help the team.

‘But I think it stayed there, we talked there, they had their conversation, he and Erik ten Hag. The important thing is that everything is ok. He scored again too, which is important, I hope he can keep scoring and have a great season at United.’