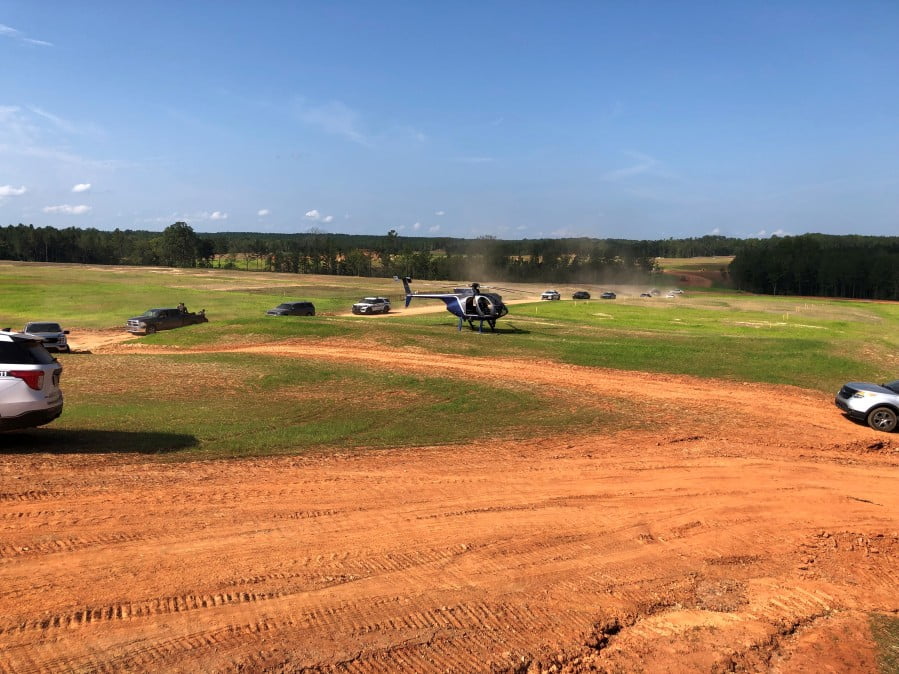 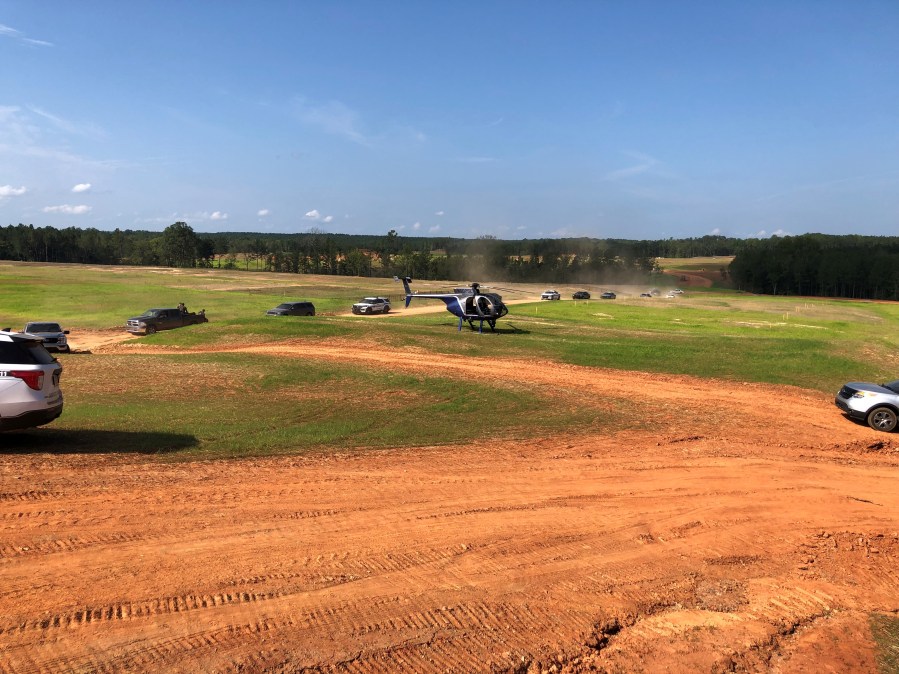 Bryan Mitchell, 37, is charged with killing Rodney Cunningham, 53, right inside the main gate during the night’s final race, according to the Lancaster County Sheriff’s Office.

According to a speedway employee, Cunningham was working security during the event at the half-mile dirt track.

Investigators said they aren’t sure whether Cunningham and Mitchell knew each other, and that they are still working to learn Mitchell’s motive.

Friends of Cunningham said they never knew him to get into trouble.

“We grew up together, Richard Blair said. “We played baseball together. We were like family. He was a well-known guy, a good guy. He would take his shirt off his back to help people out.”

Witnesses said the track was packed with families at the time of the shooting. One witness, who wanted to remain anonymous, said his young grandchildren saw the entire thing unfold at about 10:53 p.m.

“I was down at the fence,” the witness said. “I heard a couple of gunshots. I looked over, a guy was collapsed on the ground.”

According to the sheriff’s office, Mitchell led investigators on an all-night search after the shooting. Deputies said he was first spotted about 3 a.m. Sunday at the Scotchman store at the intersection of Charlotte Highway and Shiloh Unity Road, less than a mile from the racetrack. By the time deputies arrived, they said Mitchell had already left.

He was then spotted again about 5 a.m., this time along Charlotte Highway just north of the new bridge construction in Lancaster. He reportedly ran into the woods.

With the help of other agencies and K-9 patrol units, deputies found Mitchell near a construction site between Charlotte Highway and Old Hickory Road. He was arrested at about 9:50 a.m.

Blair, who didn’t attend Saturday’s race but lives near the track, said he saw the heavy police commotion that included a SLED helicopter.

“It’s kind of scary because after the incident happened, it was right around my house,” he said. “Seeing these blue lights and sheriff’s department riding around and everything, you just have to keep your doors locked to be safe.”

Lancaster County EMS evaluated Mitchell and found he had no significant injuries. He was taken to the Lancaster County Detention Center and charged with murder and possession of a firearm during the commission of a violent crime.