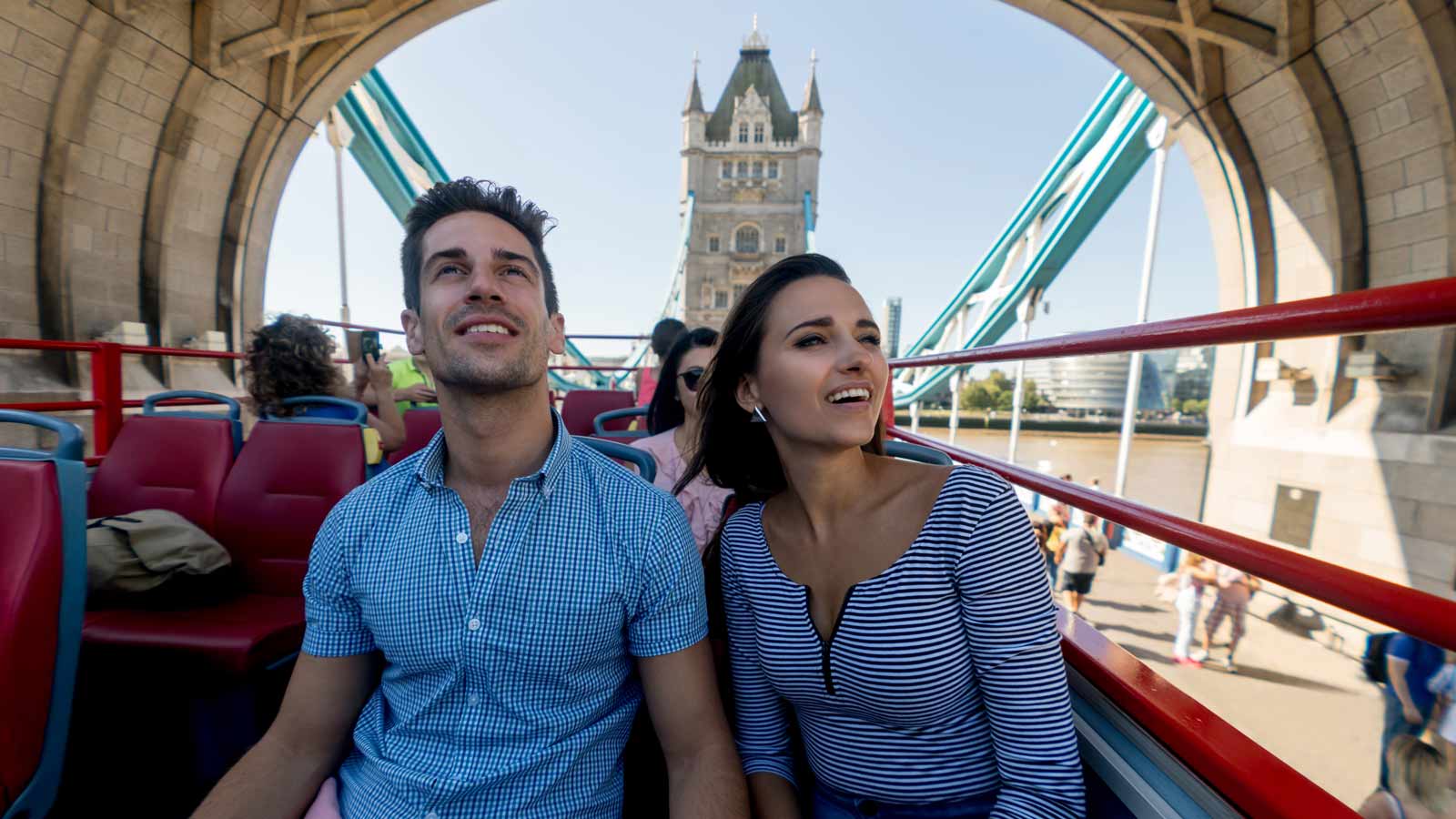 There is no shortage of travel advice out there. But not all of it is worth following. Especially the dictum that you should “never take coach tours.”

Bus tours aren’t always bad. Travel guides aren’t all scalpers. Street food doesn’t always need to be navigated with a 10-foot pole. That’s right: though the experts in cargo pants like to think they know everything, not all travel advice needs to be taken to heart. This came to light on Reddit recently, where one user asked the r/travel Reddit community: “What common piece of travel advice do you purposefully ignore?”

“I think Rick Steves [an American travel writer] has done a lot for getting people out of their comfort zones and seeing the world, but the recommendation of nylon tear-away cargo pants, sturdy boots, multi-pocketed hiking shirts, and Saharan sun hats for hanging around a European capital drinking coffee and seeing museums always seemed a bit over the top.”

“You do you, of course, but I always felt most comfortable blending in more and wearing normal clothes unless I’m hitting the mountains.”

The question prompted a wide range of responses. One user, for instance, said that they absolutely disagree with the idea that you shouldn’t eat any fresh fruit when you travel.

“Why do you think I even came here?!?!” they said. Others made similar points about street food.

The majority of the responses, however, came to the defence of coach trips. Though our inner travel snob recoiled in horror at the thought, it actually makes a good deal of sense. Take, for example, Reddit user Kingjoe97034‘s take.

RELATED: This ‘Snobbish’ Trait Instantly Outs You As An Unenlightened Traveller

To the tune of 2.8k upvotes, he said: “Sometimes, when you are short on time, a lame-ass bus tour to Pompeii or the Acropolis is better than planning it yourself.”

“It’s great to be a cool and savvy world traveller, but occasionally, it is actually fine to do the lame tour thing.”

Reddit user r/uber_shnitz chimed in too, adding: “I used to think they [organised excursions] were lame too, but honestly having someone explain to you the history and cultural significance of a site is better than me googling it as I try to line up trains to get back to my Airbnb/hostel/hotel.”

Not to be outdone, a further Reddit user wrote: “I love that you can ask them other questions too. That was how I learned there were different currencies in Cuba, the tourist kind, and the local kind. I forgot HOW we got onto the topic but I learned so much more about history and culture by having a guide. And she was quick to point out ‘tourist trap’ restaurants, and gave way better recommendations that [sic] I had originally planned on eating at.”

RELATED: John Cleese Quote Sums Up Why Travel Is So Important

Two other stories penetrated our brains in a meaningful way. The first was about a small group tour of Italy, which changed how one Reddit user looked at “lame ass tours” forever.

“I did an small Italy trip a few years ago with my son,” the Reddit user said. “I didn’t want to deal with renting a car, but still wanted to see a bit of Tuscany, so I (begrudgingly) booked a wine tasting tour out of Florence. Best decision I could have made. Small group with someone else driving so I could just sit back and enjoy the overly generous tasting pours. We still talk about how fun it was.”

The second story involves a Reddit user sharing how they managed to get themselves ten precious minutes in the Sistine Chapel all on their own. How? Read the exchange below.

“Did an early entry tour at the Vatican and it was money well spent,” one Reddit user said. “We almost had the place to ourselves.”

Another Reddit user then came in swinging. They wrote: “That is absolutely the way to see the Vatican. Before it was a formal practice that they sold tours for, my mom used to drag me there at 4 AM so we’d be first in line for the day, and we’d sprint through the museum so we could have ten precious minutes in the Sistine Chapel with no one but us and a guard.”

Holy smokes. Genius. Why didn’t we think of that?