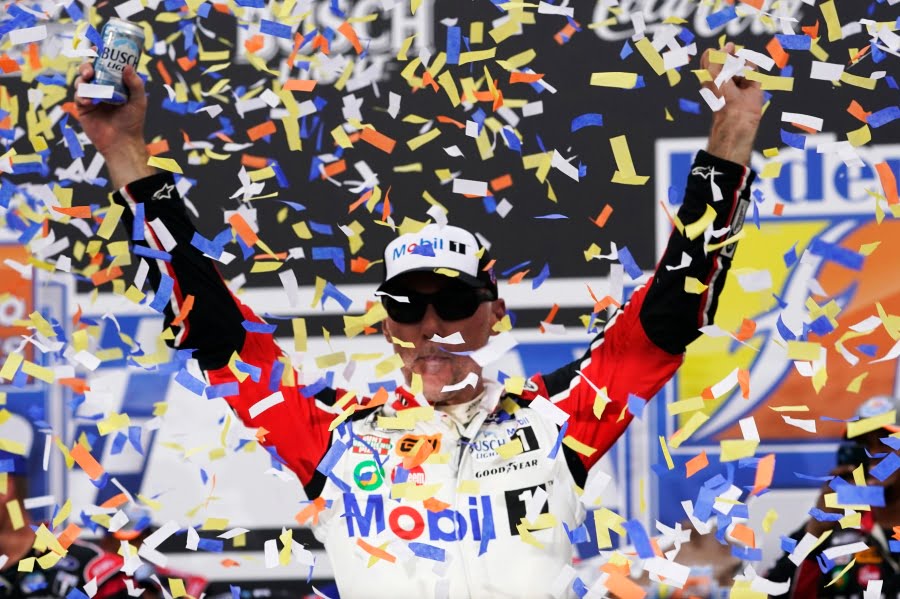 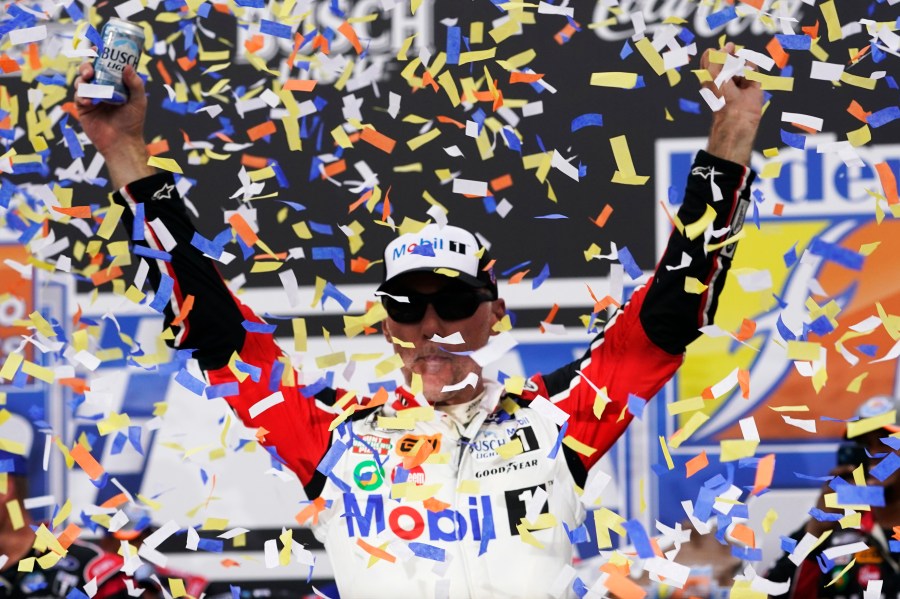 Just when it seemed time to write off Kevin Harvick, at least for this season, the old man of the garage has figured out how to win again. He has two victories in eight days — after snapping a 65-race losing streak dating to 2020 — and all the momentum headed into the playoffs.

If you counted Harvick out, he’s now demanding a correction.

“It’s kind of like when they put those small boxes in the newspaper where they have to correct their story and you can’t hardly read them. I feel like a lot of you should put those at the bottom of your story. I get great gratification out of that,” Harvick said after winning Sunday at Richmond Raceway.

His resurgence has saved his season.

After winning a career-high nine races in 2020, Harvick disappeared. He went winless last season for the first time since 2009 and only the fourth time in 22 Cup seasons.

This year, he seemed slow to grasp NASCAR’s new Next Gen car as a slew of new faces raced their way to victory lane. The Cup Series so far has five first-time winners this season, the playoff grid filling fast with fresh new names, and Harvick found himself in a vulnerable spot headed into the final month to qualify for one of the 16 playoff berths.

His much-needed first win came Aug. 7 at Michigan, followed by Sunday’s win at Richmond, making Harvick the only back-to-back race winner this season.

“At this point, a win’s a win, right? I think we were 0-for-65 and we’ve done nothing different and here we are two weeks in a row. That’s racin’, right?” Harvick grinned.

The 60th Cup victory of his career tied Harvick with Kyle Busch for ninth all-time in NASCAR. Next up on the list? The late Dale Earnhardt in eighth at 76 career victories.

To have Earnhardt in reach brings Harvick full circle: He replaced Earnhardt following Earnhardt’s fatal 2001 crash in the Daytona 500.

“As you start your career, it’s easy to say, ‘I want to win 70-some races’ and then you start doing this on a week-to-week basis,” Harvick said. “It’s just a lot harder because everyone in this garage is just a killer, from the crew chief to the drivers to the guys changing the tires. It’s the best of the best, and it’s not easy to keep your team and everybody within your organization competitive, keep yourself competitive.”

Now that he’s proven to still be competitive at age 46, Harvick is a serious threat for a second Cup championship.

And that’s very good for NASCAR.

Harvick is one of the few throwbacks remaining in the Cup garage. A former West Coast racer nicknamed “Happy” when he got to NASCAR, the stress of replacing Earnhardt turned Harvick’s nickname into unintentional satire.

It was fitting, though, as he scrapped on and off the track and proved over two decades he would not be pushed around. It’s a younger man’s game now — the average age of this season’s first-time winners is 27 — and the tricks Harvick mastered seemingly no longer applied with the Next Gen car.

But the No. 4 team at Stewart-Haas Racing began to figure out the car long before the wins finally came. A crash at Gateway in June dropped Harvick to 13th in the standings and on the bubble of not making the playoffs.

Crew chief Rodney Childers kept the team calm knowing that a win was within reach.

The late push forces the competition to take note of Harvick’s potential. And the first round favors Harvick, who has a combined nine career victories at Darlington, Kansas and Bristol, the first three tracks in the playoffs.

How he plans to attack the postseason isn’t for public discussion.

“Look, we’re boring. We don’t ever look ahead,” said Harvick, who noted his approach helped the No. 4 team weather its losing streak.

“Obviously we’d all rather win, but I’ve been through longer losing streaks. You can fall right into that trap and let it suck you in,” he said. “It was really nothing that ever affected us. It’s no different than what we’ve done the last two weeks. We haven’t done anything different, but the cars have run good for a couple months, and now a few things went right and now we’ve won twice.