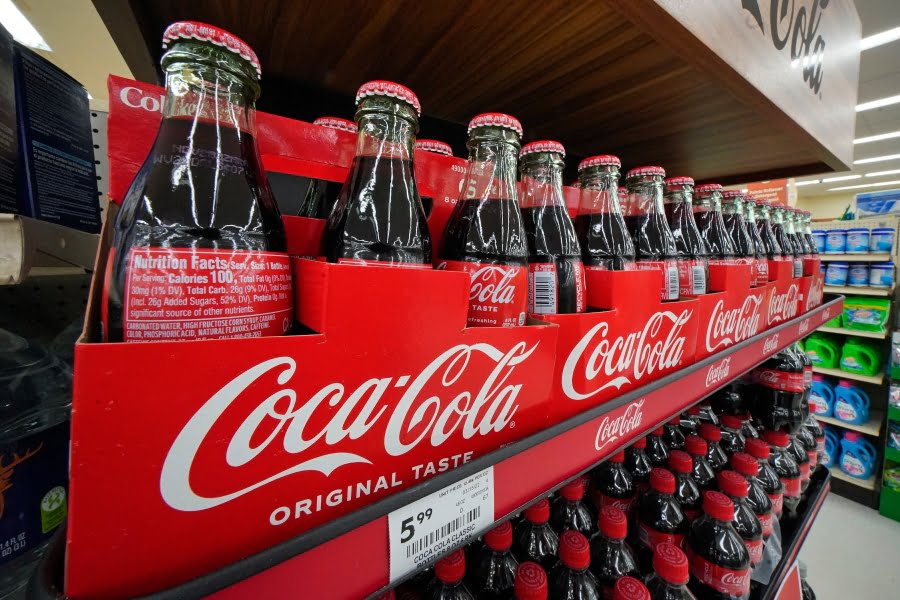 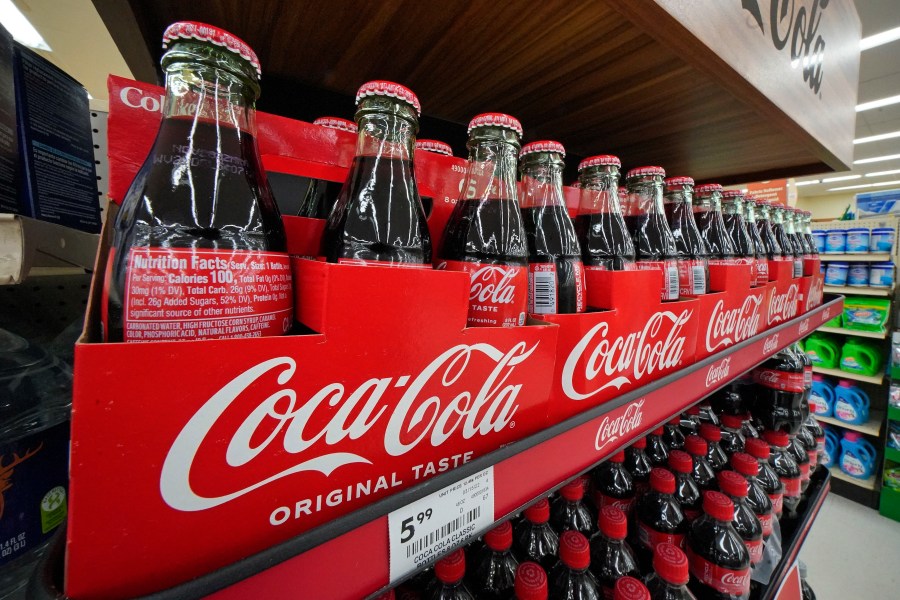 Coca-Cola booked stronger-than-expected sales in the third quarter as it hiked prices around the world and raised its revenue expectations for the year.

The beverage giant said Tuesday that it now expects organic revenue growth of 14% to 15%, up from the 12% to 13% it predicted at the end of the second quarter.

Revenue rose 10% to $11.1 billion in the July-September period. That was ahead of the $10.5 billion Wall Street forecast, according to analysts polled by FactSet.

Coke’s results mirrored rival PepsiCo, which also raised its earnings forecast this month after boosting prices by 17% in the third quarter.