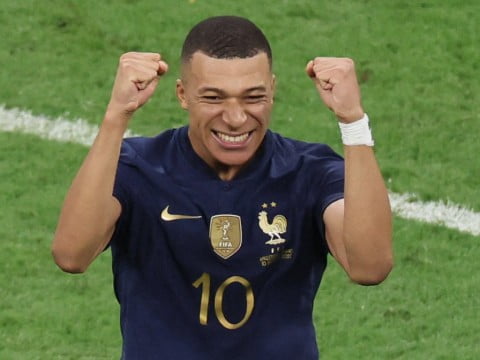 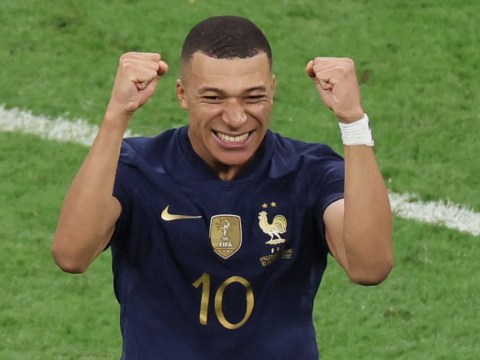 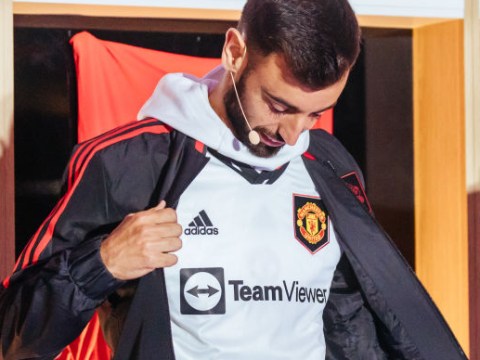 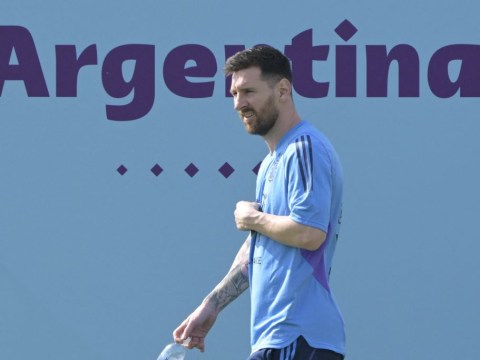 Christian Pulisic admits ‘anything can happen’ after the Chelsea winger was linked with a surprise move to Manchester United in the January transfer window.

The 24-year-old is back in training with Chelsea after United States’ World Cup campaign ended with a defeat to Netherlands in the last 16 earlier this month.

Ahead of the tournament in Qatar, Pulisic had struggled to secure regular playing time at Chelsea, starting just three games in the Premier League before the domestic season was halted.

Reports have claimed that Pulisic could be offered a way out of Chelsea in January with Manchester United interested in signing the winger on an initial loan deal.

Arsenal and Newcastle United have also been linked with a move for Pulisic, although it has now emerged that the Gunners are prioritising a deal for Shakhtar Donetsk winger Mykhaylo Mudryk.

When asked about his situation at Chelsea, Pulisic told the Indirect Podcast: ‘I mean, right now I’m absolutely back at Chelsea and focused and ready to finish the season.

‘But you know how things work in football. Things change quickly and anything can happen.

‘At the moment I am just pushing myself in training and working at Chelsea because that’s where I am right now.’

Chelsea, meanwhile, are understood to have already agreed a £52.7 million deal to sign RB Leipzig winger Christopher Nkunku at the end of the season.

Graham Potter’s side could also be in the market for a new striker in January as Armando Broja has been ruled out for the remainder of the season with a knee injury.