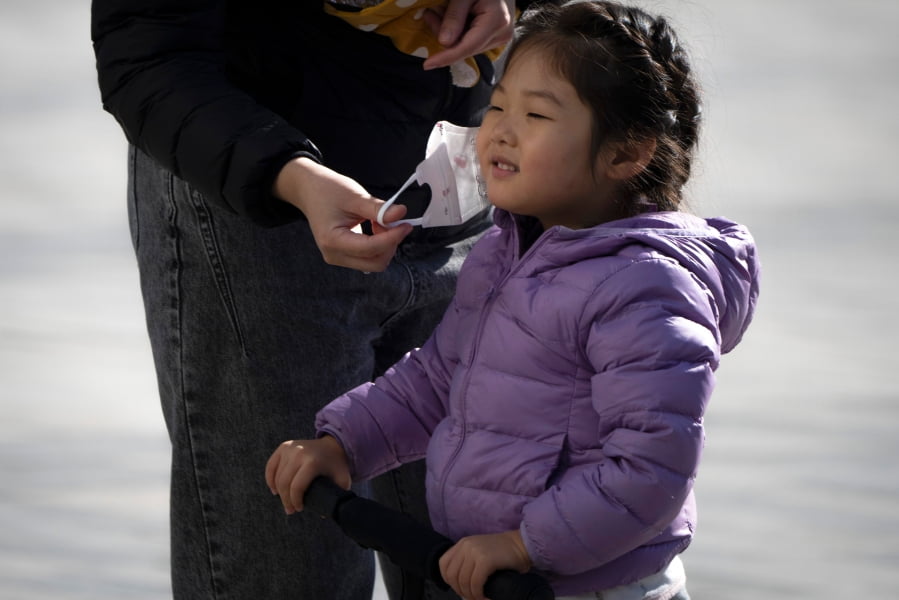 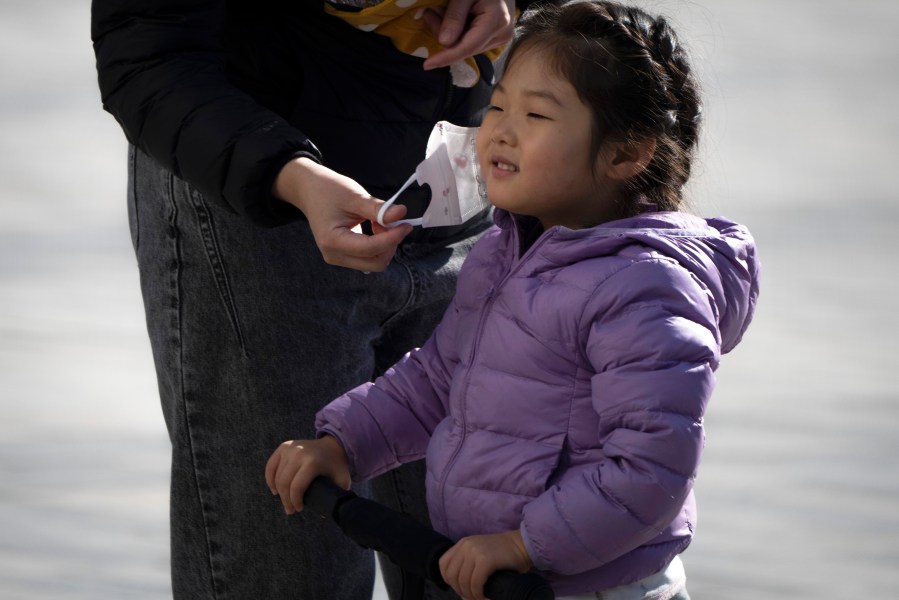 BEIJING (AP) — Chinese health officials gave no indication Saturday of any relaxation of COVID-19 restrictions, following several days of speculation that the government was considering changes to a “zero-COVID” approach that has stymied economic growth and disrupted daily life.

The officials said at a news conference that they would “unswervingly” stick to the policy, which seeks to stop cases from coming into the country and snuff out outbreaks as they occur.

The announcement was not a surprise and doesn’t rule out the possibility that discussions are taking place behind closed doors. But there has been no official confirmation, and most analysts believe that any change will be gradual and major easing is unlikely until sometime next year.

The speculation rallied stock markets in China this week, with investors as well as the public latching onto any hints of possible change. The death of a 3-year-old boy in a quarantined residential compound fueled growing discontent with the China’s anti-virus controls, which are increasingly out of step with the rest of the world.

Scattered outbreaks across the country continue to prompt travel restrictions and lockdowns. China on Saturday reported identifying about 3,500 new cases the previous day, including about 3,000 who tested positive despite not having any COVID-19 symptoms.

In the city of Guangzhou in the southeast, Haizhu district suspended bus and subway service for three days and urged residents to stay home as it conducts mass testing of its 1.8 million people. One person per household is allowed out each day to shop for necessities.

Restrictions are also in place in parts of the Inner Mongolia region in the north and the Xinjiang region in the west, where 43 new high-risk areas were designated Saturday in Urumqi, the regional capital.