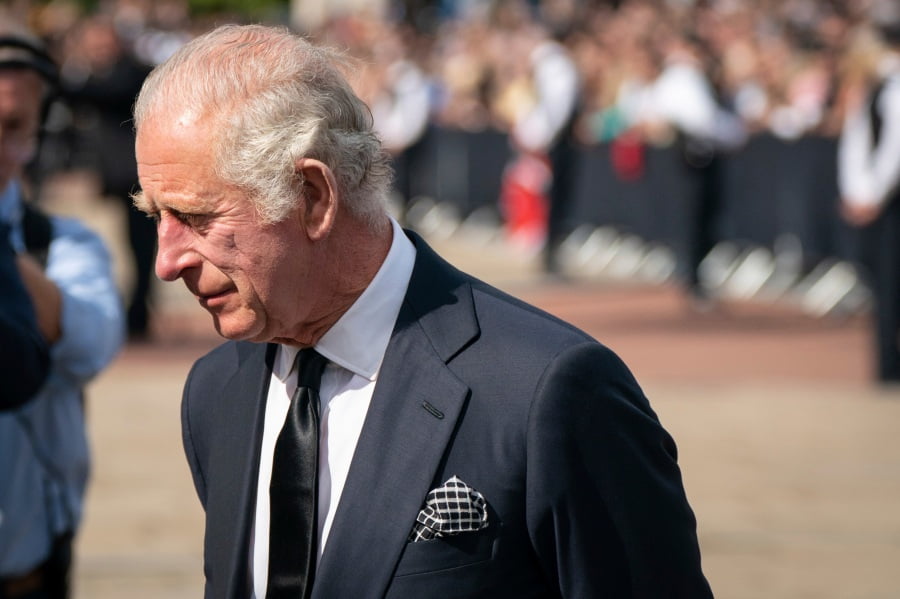 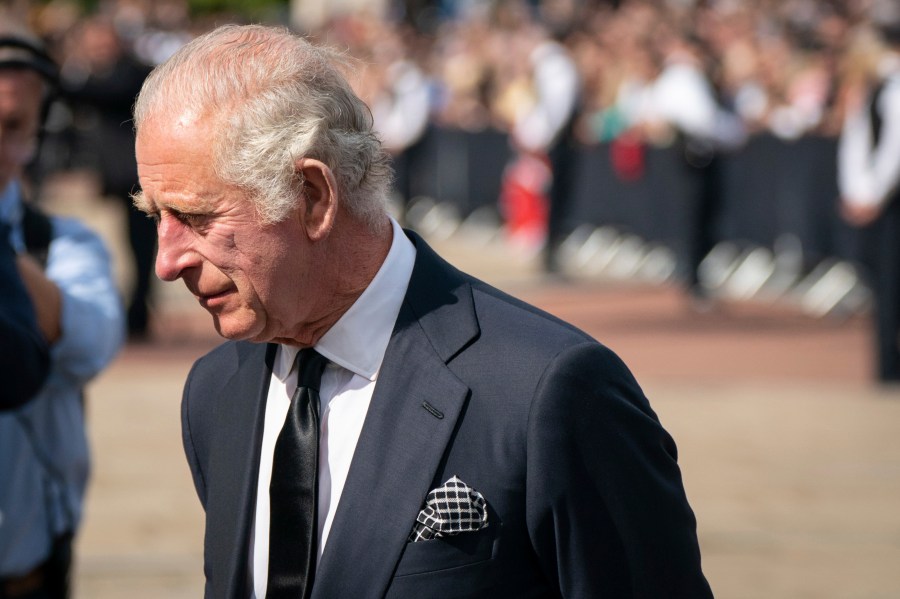 LONDON (AP) — King Charles III will be officially proclaimed Britain’s monarch on Saturday in a ceremony steeped in ancient tradition and political symbolism — and, for the first time, broadcast live. Charles automatically became king when his mother, Queen Elizabeth II, died on Thursday, but the accession ceremony is a key constitutional and ceremonial […]