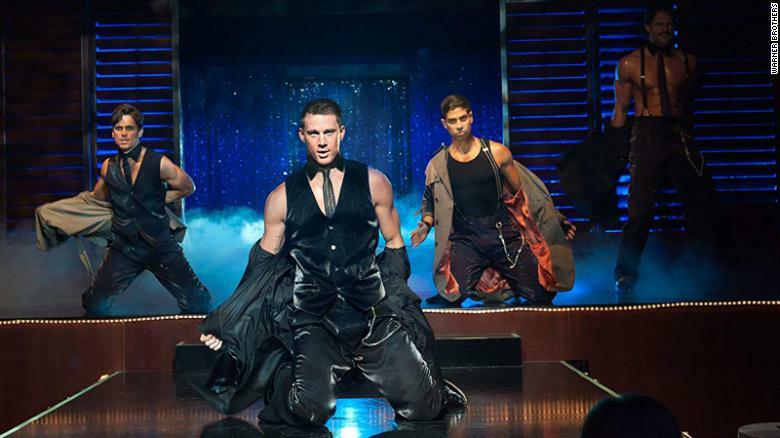 If you like how Channing Tatum’s body looks in the “Magic Mike” movies, know that he says it’s not easy to achieve.

During an appearance on “The Kelly Clarkson Show” to promote his new film “Dog,” the actor reacted to a photo of him in character as the stripper, “Mike.”

“That might be the reason why I didn’t want to do a third one because I have to look like that,” Tatum quipped.

He went on to say even if you are someone who works out regularly, achieving the “Magic Mike” look is “not natural.”

When Clarkson asked him if he had to eat well, Tatum responded by making quote fingers around “well.”
“That’s not even healthy,” he said. “You have to starve yourself. I don’t think when you’re that lean it’s actually healthy.”

He also joked that he doesn’t know how people who work a regular nine to five job are able to stay in shape.

“It’s my full-time job and I can barely do it,” Tatum said.

The original Magic Mike movie was released in 2012 and its sequel, “Magic Mike XXL,” in 2015.
“Magic Mike’s Last Dance,” the third film, will be directed by Steven Soderbergh and stream on HBO Max, which is owned by CNN’s parent company.
The release date has not yet been announced.