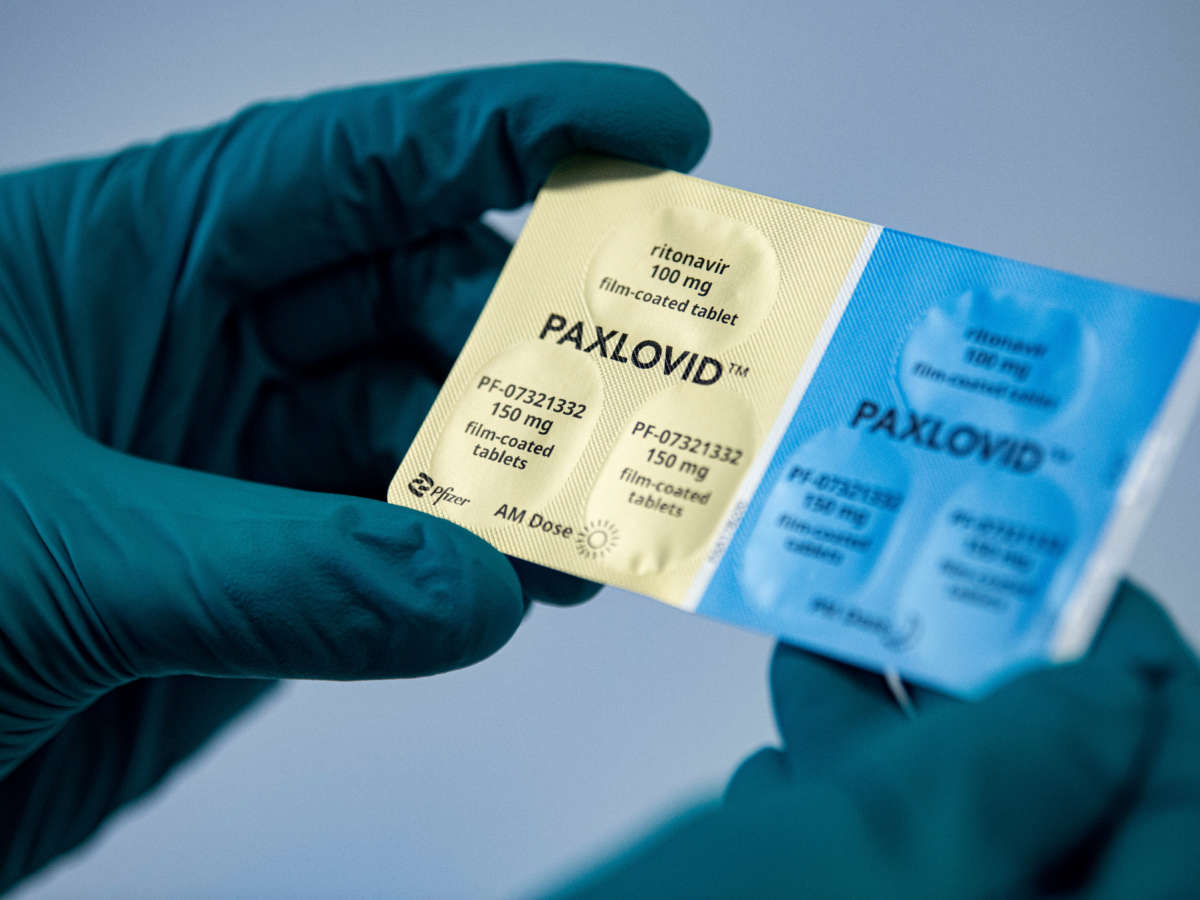 New research from the Centers for Disease Control and Prevention (CDC) reveals deep racial disparities in access to Paxlovid, a drug commonly used to treat COVID-19 infections for higher-risk patients, raising longstanding concerns about racism within the health system as officials fear an explosion of COVID cases over the winter.

The CDC’s “Morbidity and Mortality Weekly Report” released on Friday includes data showing that Black patients were prescribed Paxlovid for outpatient COVID treatment 36 percent less than white patients from April to July 2022, a period of time when Paxlovid became widely available and use of the drug surged.

By January of 2022, Paxlovid was one of four medications that received an emergency authorization from the Food and Drug Administration for outpatient treatment of COVID-19 infection. Paxlovid is by far the most common treatment, and use of the drug skyrocketed as the Biden administration made it free to patients with a doctor’s prescription.

The CDC found racial disparities in Paxlovid treatment across all age groups, but disparities were “generally somewhat higher among patients at high risk for severe COVID-19,” including immunocompromised patients and patients over the age of 50.

“Paxlovid was especially hard to get this spring,” said Kaiser Health News reporter Hannah Recht on Twitter after investigating Paxlovid access for months. “The much-hyped Test-to-Treat program had 0 (zero) sites in some states and launched almost entirely with CVS, which was at the time really hard to use and often expensive.”

The Biden administration launched the Test-to-Treat program earlier this year at thousands of pharmacy clinics, federally funded health centers, nursing homes, and other “community based sites,” where patients can get tested for COVID and receive Paxlovid or a different treatment in one visit.

The Biden administration expanded the program in May by adding more Test-to-Treat sites supported by federal dollars in an effort to reach vulnerable communities, and Recht said a number of states and cities have recently launched new sites that are searchable online. However, for patients who do not live near the sites or live in a (likely red) state that did not work with the administration to establish a Test-to-Treat program, Paxlovid is only available by visiting a doctor and receiving a prescription. That takes time and money, Recht said.

“This new data also mirrors what we saw with the first COVID treatments in 2021,” Recht said. “Those too were massively underused in treating non-white patients.”

This is not the first time the CDC identified deep racial disparities in federal health data. Earlier this year, the CDC reported that skyrocketing rates of drug overdose deaths among Black and Brown people during the height of the pandemic in 2020 were likely the result of social isolation and unequal access to health care, harm reduction services and medications used to treat opioid addiction, among other factors. White people were far more likely to access effective addiction treatments than people of color.

The CDC did not say what caused the racial disparities in Paxlovid access, but they likely reflect a critically underfunded public health care system, unequal access to quality health care facilities and racial bias among individual doctors and providers. Expanded programs “focused on equitable awareness of and access” to COVID-19 vaccines and treatments are needed to protect the most vulnerable from serious infection, the CDC said.