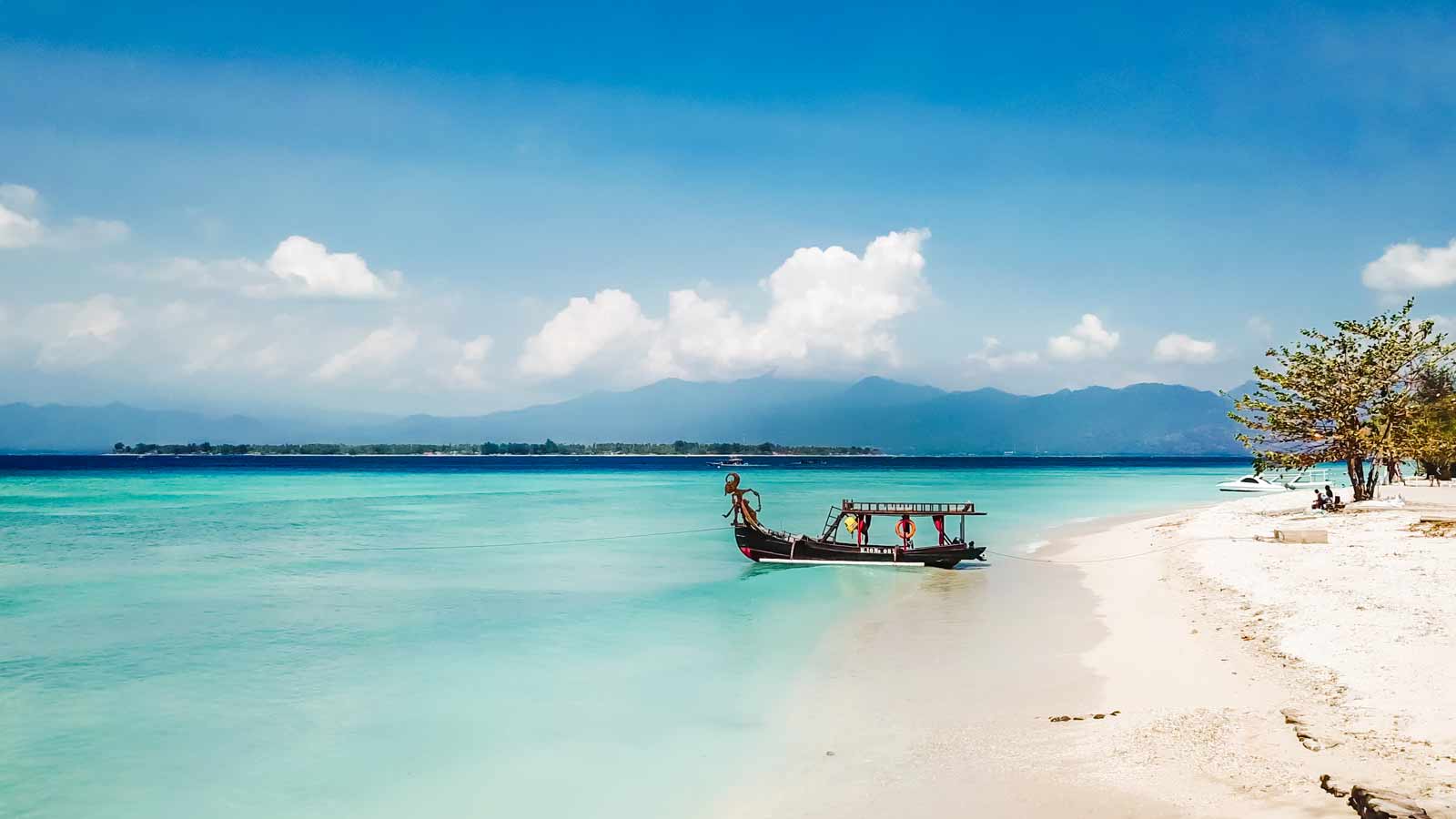 Indonesia’s Gili Islands look like heaven. But are they now a paradise lost? Allegations of catcalling, animal cruelty, pollution, damage to the reef and thievery now have some people questioning the impact of tourism on this once chilled-out trio of islands, with one Tripadvisor user calling it “the Magaluf of Australia.”

An Indonesian woman and former flight attendant recently shared a video on TikTok about being catcalled on the holiday island Gili Trawangan. The video has now been set to private, but it reportedly got 9 million views in just four days. It has been reported by Radar Lombok that in the video it was said: “[This] catcalling thing is not playing anymore. It also makes me emotional if I remember until now.”

“This is so fucking annoying. I’m really angry. I won’t be going back to Gili Trawangan again, to be honest.”

“Honestly, I’ve travelled everywhere, of course because I used to be a cabin crew, I’ve travelled to various islands, like Love Island in Gorontalo, Papua, Manado, Bali, even every month to Bali, because I love it’s with Bali. Every time I go to Bali I don’t have to be boring about the cat calling thing, because in Bali the people are that kind.”

The woman also allegedly said (translated from Indonesian): “I never got catcalling in Bali. What kind of clothes do you want me to wear? But when I go to Gili yesterday, that’s so fucking disgusting. The catcalling is really amazing, it’s unbelievable.”

“Just arrived at the port, dragging the suitcase already has a lot of cat calling. Where are you going, sis, beautiful, beautiful; Do you want to snorkel for free or not, I’ll give you free snorkelling; Ms. Asking for your WhatsApp number; Ms. come here first, let me accompany you; do you want to accompany me? And they are so fucking annoying. But they don’t catcall Caucasians, they want Caucasians to use bicycles while wearing bikinis, they don’t care.”

“So if you ask, don’t blame the island, yes, the island is indeed good, but the people should change if they want tourism to progress.”

Later on she posted a follow-up video, which was captioned: “Hopefully the clarification I made can be accepted, I hope Gili Trawangan will be better and take action against these people, because honestly the island is very beautiful. Thank you.” In the comments section of this video she wrote: “The Minister and the local government have intervened. Thank you very much Mr. Minister @Sandiaga Uno [the minister of Tourism and Creative Economy of the Republic of Indonesia] may you always be healthy and blessed by Allah SWT.”

“For those who want to take advantage of my problems, remember that karma exists.”

Her video also sparked lots of comments from other travellers, with comments like: “Is it true that the local authorities have investigated thoroughly? Want to go there [sic] so I’m afraid where is a solo traveler” flowing in.

According to news outlet Coconuts (who appear to have sourced this piece of information from tribunlombok.com), “a resident who represents the North Lombok community, filed a complaint… with the West Nusa Tenggara Police over [the video].”

According to Coconuts, the complainant said the video suggested that North Lombok people are perverted and therefore damaged the island’s image as a tourist destination.

“What’s worse is that she claimed that the [harassment] was conducted by many people there,” the complainant reportedly said.

RELATED: The ‘Ugly Truth’ About Staying In An Instagram-Famous Treehouse

Coconuts reported in September that the woman was “now facing defamation charges.”

This isn’t the first time the Gili Islands have got some bad press. As we reported earlier this year, one tourist complained of a boat ride from hell while trying to leave. On Tripadvisor, too, there are a slew of complaints about (alleged) animal abuse, litter, poor protection of the reef and the proliferation of partying.

One Tripadvisor user wrote: “While Gili T itself is quite pretty with beautiful beaches, I could not get [sic] passed the extreme animal cruelty. The only means of transport in all of the Gili Islands is bike or horse, and the horses are actually a single small pony carrying loads of often 3+ people and luggage, whipped and beaten, underfed etc… We only stayed for three days and while I’d love to come back, I simply won’t until the island considers a more sustainable form of transport (solar powered Tuk Tuks have been proposed).”

Another Tripadvisor user wrote: “Litter is everywhere all over the island! Whether it be on the beach, in the sea or into the centre, you can’t help but get annoyed at something that should be dealt with! It seems tourism became too much for this small island.”

Another wrote: “What I seen was animals being abused while working in the baking hot sun without any water, food or shade! I felt physically sick every time I seen one! What I would say is yes Gili T is great if you want a party, even to see turtles and grab a sunset pic on the famous swings. However apart from that Gili T left me sad, knowing that the environment, local people and animals are the ones suffering!”

Yet another said the island had been “totally ruined by tourists” and that “I was shocked to see what became from Trawagan after I visit it before, 6 years ago, by that time it was a magical place, now sadly it became a hell with drunk kids [and] screaming…families.”

Another Tripadvisor user spoke of the Gili Islands’ “dark side,” writing: “This is a nice island. A pretty chilled, unique but affordable location. Lots of fun to be had. However it has a dark side. There are no motorised vehicles on the island. Sounds cool. The major form of transport is bikes and horse drawn carts. Romantic? NO. The way these little ponies are treated is criminal and appalling.”

Others claimed things like “locals – they don’t like you” and shared stories where they claimed they were robbed. Further Tripadvisor users bemoaned the dead coral, with some claiming that they had seen people being allowed to walk on it.

Whether you believe tourists are the real problem, or whether you think Indonesian tourism authorities need to take a closer look at how the Gili Islands are managed, it seems many people can agree the situation on the Gili Islands needs to be improved – for the sake of the environment, the people and the economy.

The post ‘Catcalling, Animal Cruelty & Litter’: The Dark Side Of The Gili Islands appeared first on DMARGE.