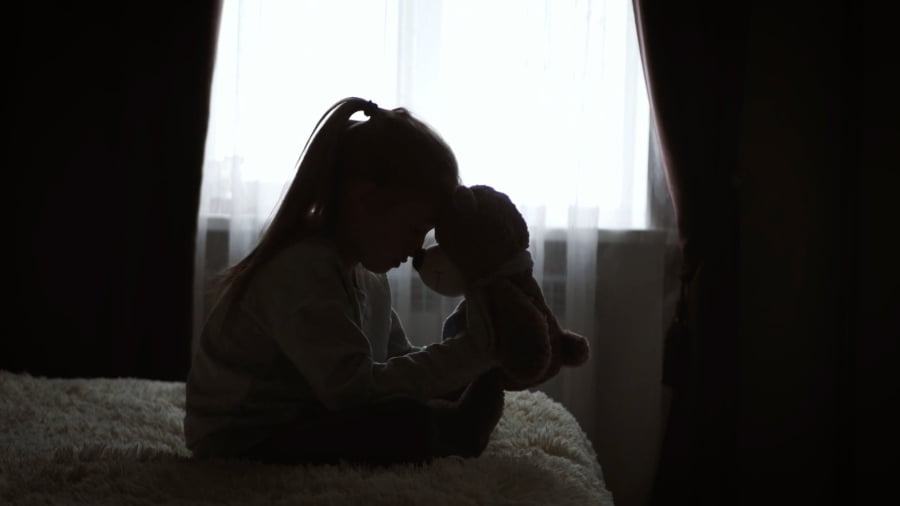 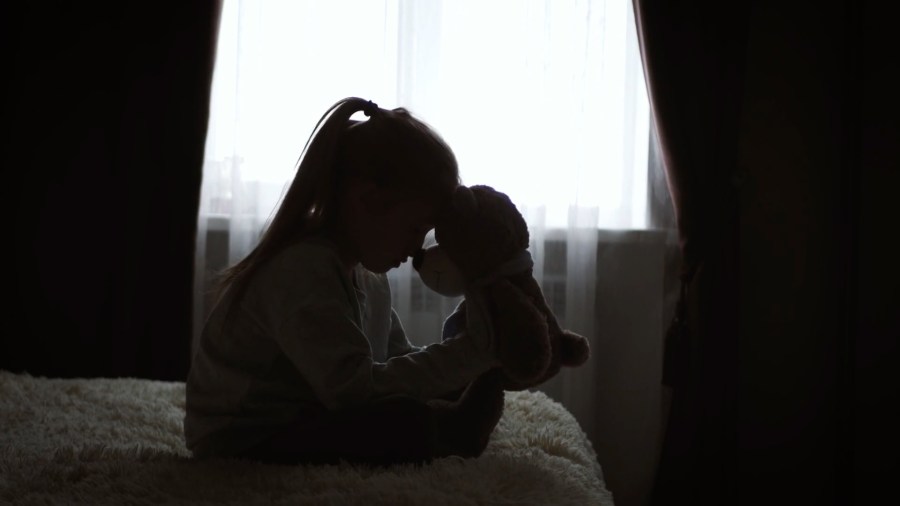 FLORENCE, S.C. (WBTW) — CARE House of the Pee Dee is a “one-stop shop for child abuse victims,” according to Meg Temple, the organization’s executive director.

CARE House helps children who have been affected by all forms of maltreatment including physical and sexual abuse.

Domestic violence is typically thought of as abuse between partners like a mom and dad or two people in a romantic relationship, but children who witness domestic violence are victims, too.

“Domestic violence is extremely traumatic for children,” Temple said. “We see children who really come in with similar symptoms as they would have if they had been abused themselves. It can really off-center their idea of safety and their idea of trust.”

“Parents will say, ‘well, you know, they weren’t in the room, they don’t know what happened,’” Temple said. “Kids know what’s going on. They hear loud noises. They see things being broken. They see injuries afterwards.”

Just because they are not directly involved in a dispute does not mean they cannot be traumatized.

“To witness somebody who they love be hurt by somebody that they possibly love can be very confusing,” Temple said.

Domestic violence affects kids of all ages, Temple said, and as they get older, their involvement can become more severe.

“You often kind of see as the kids get older, they’re more likely to get in the middle of those situations and physically potentially harm themselves,” Temple said. “Where you may see with your younger children that they’re hiding in another room.”

Temple said the increase can be seen as a good thing.

“I think it’s a positive in regards to our law enforcement and our social services,” Temple said. “It’s being more recognized that this is a problem for kids and that if a child has been through this, they need services, and we need to find out what’s happening, and we need to make sure they’re safe, and we need to help them heal.”

She said children who arrive at CARE House typically show the same types of symptoms and behaviors.

“Anxiety, depression, those kinds of things that are kind of going on inside,” Temple said. “They’re having flashbacks, so they feel like they’re back in those times.”

When a child first arrives, they take part in an investigative interview in which they are asked non-leading questions to help Temple’s team figure out what happened. If necessary, they are referred to medical services and then to a clinician who conducts a trauma assessment.

“We are determining the severity of those trauma scores, and then we’re helping to figure out which type of evidence-based treatment is most beneficial for them,” Temple said.

CARE House uses five different types of evidence-based therapy treatments, Temple said. The assessment helps the team determine which is going to be best for the child and the family.

“We can help really to get the family or them and their child back on a steady ground with plans for the future and future safety plans,” Temple said. “Even if that means that the aggressor is gone and out of the picture, the child still needs to know.”

“It’s had the most research behind it, and kids who meet post-traumatic stress disorder diagnoses can benefit from that treatment,” Temple said.

Temple said the work she does is her calling.

“Horrible things are being done to children and they need to be prevented,” Temple said. “We see about 700 children a year. I can’t stop every one of those, but I can be a piece of healing along the way. I can make the journey easier for the child. I can give the child the resources that can benefit them.”