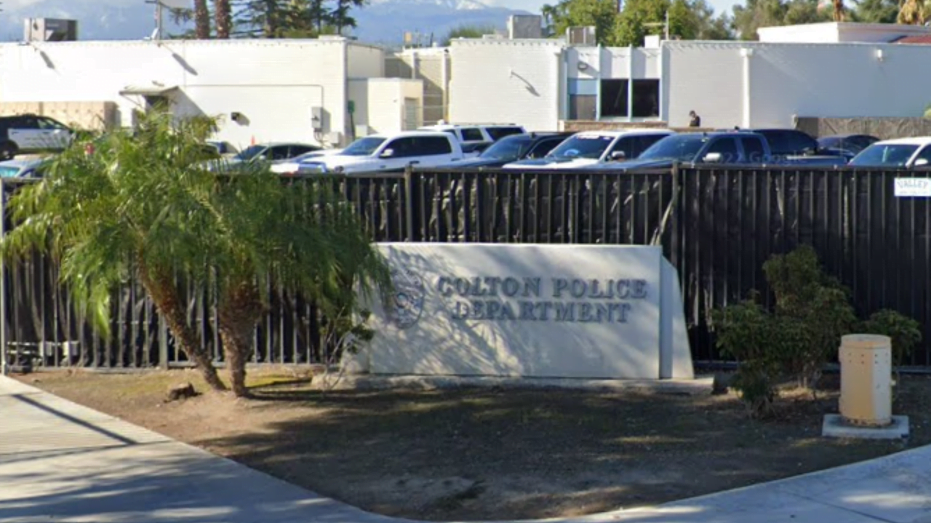 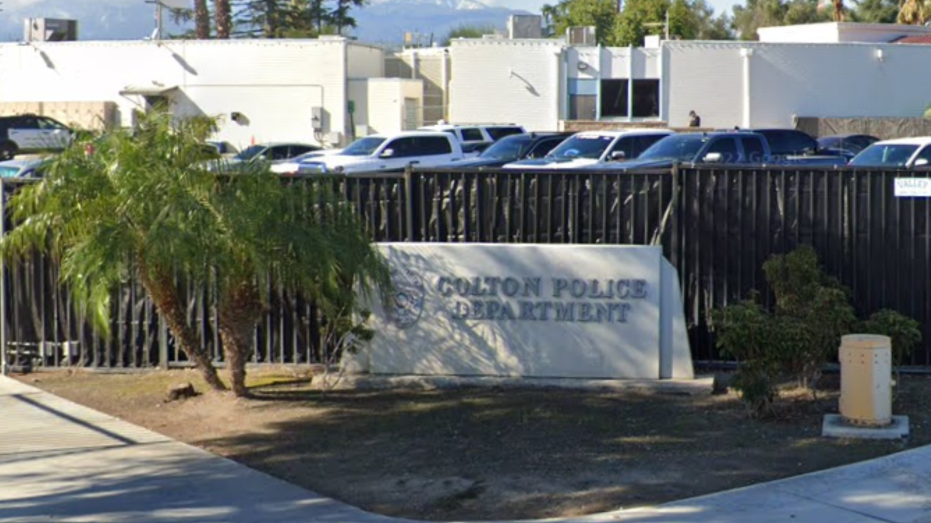 A police officer in Southern California was killed in an accidental shooting on Thursday afternoon, according to authorities.

Colton Police Department announced the death of Officer Lorenzo Morgan on Thursday evening. Additional details surrounding his death have not been released as of early Friday morning.

The fallen officer began his law enforcement career at the San Bernardino County Sheriff’s Academy, beginning in April 2019 and graduating in September 2019.

Morgan completed his field training at the Colton Police Department in May, months before his death.

“Officer L. Morgan was a beloved father, friend, colleague, and a caring officer who loved working for the Colton Community,” the department wrote.

The statement said he is survived by his parents, fiancé, son and soon-to-be born son.

Fox News Digital reached out to the San Bernardino County Sheriff’s Department for more information, but did not immediately receive a response.