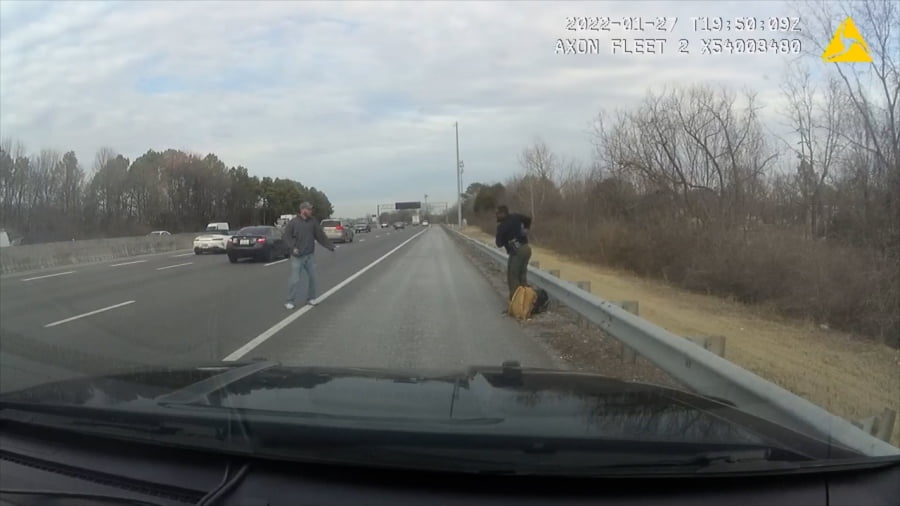 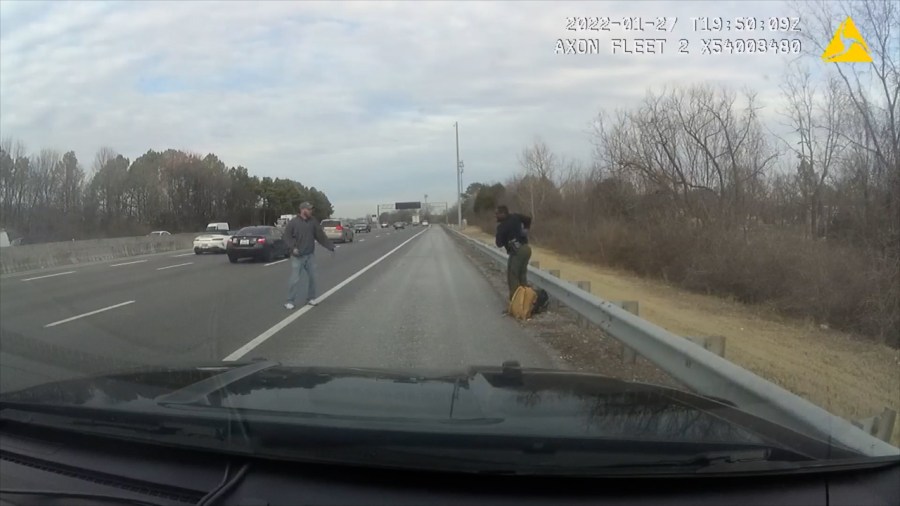 NASHVILLE, Tenn. (WKRN)- Since the Metro Nashville Police Department’s “Partners in Care” program launched in June 2021, officers and mental health clinicians have jointly responded to nearly 1,500 calls across three precincts in more than a year.

The program is a partnership between Metro police and the Mental Health Cooperative to assist with community calls where someone is experiencing a behavioral health crisis.

Partners in Care offers participating officers the chance to take a 40-hour Crisis Intervention Team course and pairs officers with a trained mental health clinician while they patrol and on calls where their skills could help.

According to MNPD, about 96% of the time calls where a clinician was also on scene, the outcome was something other than arrest, which they say is a sign of success for the program.

While the training is available to all officers and supervisors across MNPD’s eight precincts, the clinician partnership is only at three precincts: North, Hermitage, and Central.

A spokesperson for MNPD says the program will expand into South Nashville in November. The spokesperson explained that due to the number of clinicians and hours of training needed for this partnership, it takes time to roll out to all precincts.

After Landon Eaststep died in an officer involved shooting on Interstate 65 in January, his wife said she wished a mental health professional was there to help her late husband through what she described as his battle with mental health issues.

“There were so many options that could have been taken that weren’t, and to me that’s unacceptable,” she said in February.

However, while some of the officers in the area have received Crisis Intervention training, the Partners in Care program hasn’t been fully expanded into the precinct that includes the part of I-65 where the shooting happened.