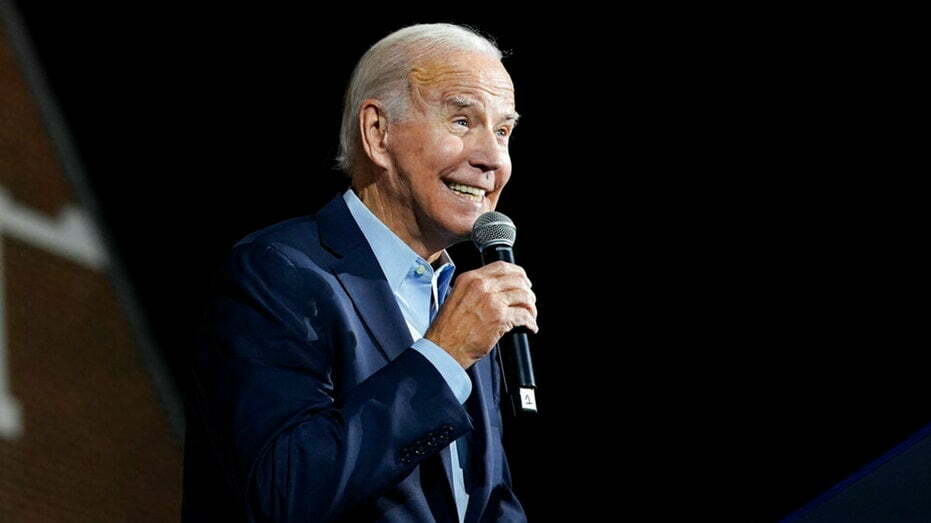 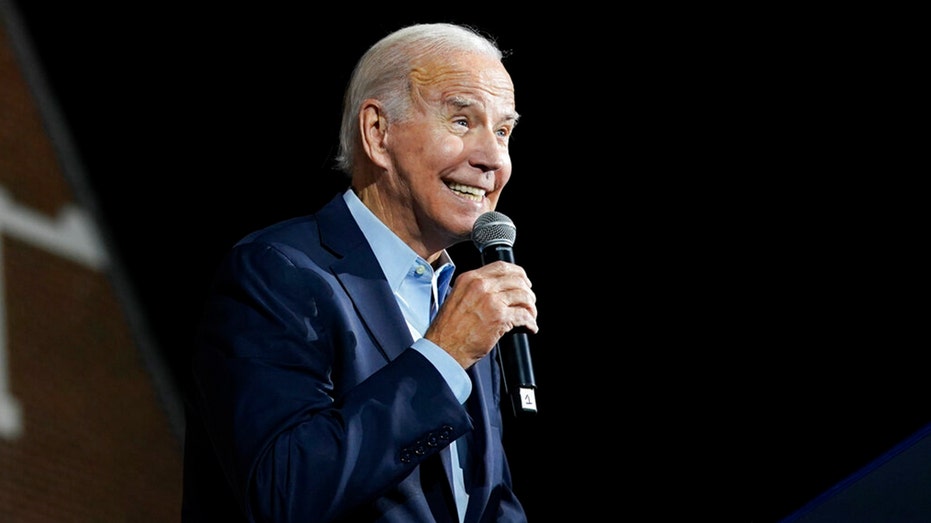 President Biden told reporters on Monday that he was “optimistic” about Tuesday’s midterm elections, but admitted it would be a “tough” race for Democrats when it comes to keeping control of the House.

Biden responded less enthusiastically when a reporter asked if Democrats could keep their House majority.

“I think it’s going to be tough, but I think we can,” Biden replied.

BIDEN, OBAMA APPEAR TOGETHER IN VIDEO TO GIVE ‘QUICK REMINDER’ ABOUT VOTING

“I think we’ll win the Senate. I think the House is tougher,” he added.

When a journalist asked what the new reality in Washington would be with a Republican-controlled House, Biden responded that it would be “more difficult.”

His comments come as Democrats face challenging competition from Republicans who have campaigned heavily on Biden’s unpopularity.

HISTORIAN ON MSNBC SAYS HE HELPS BIDEN WHEN HE CAN, CLAIMS HE’S NONPARTISAN

Fox News’ Power Rankings predict the Republican Party will take control of the House, while the Senate remains a toss-up.

With 47 Senate seats likely going to the Democrats and 49 to the Republicans, Arizona, Georgia, Nevada and Pennsylvania are neck-and-neck races that will determine which party wins Senate control.

“Democrats have a fighting chance to win some close Senate races, but Republicans hold favorable odds to win the one seat necessary to retake the majority,” Axios senior correspondent Josh Kraushaar told Fox News. “It would take a big Republican wave, however, to win more than two seats.”