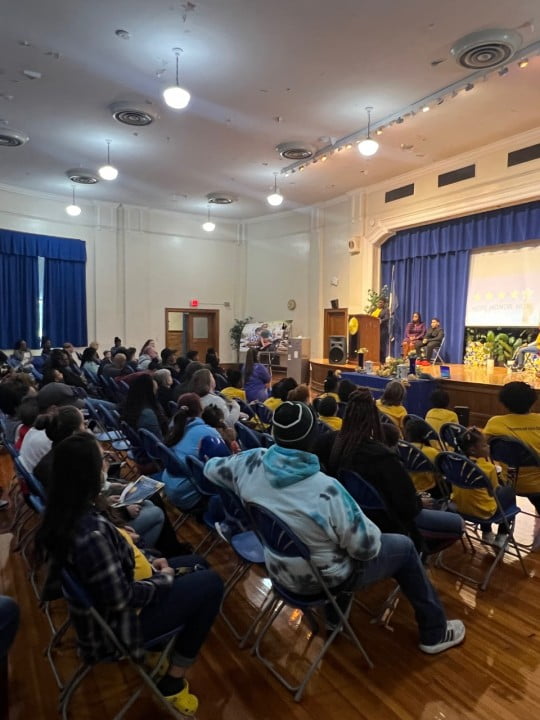 The school, which is located at 3101 Fendall Avenue in Richmond, was formerly known as J.E.B. Stuart Elementary — named after a Confederate general — until 2020, when it was renamed in honor of the country’s 44th president.

John B. King Jr., the former education secretary in the Obama administration, had attended the school’s dedication and renaming ceremony along with Richmond Mayor Levar Stoney and school leaders in 2020. 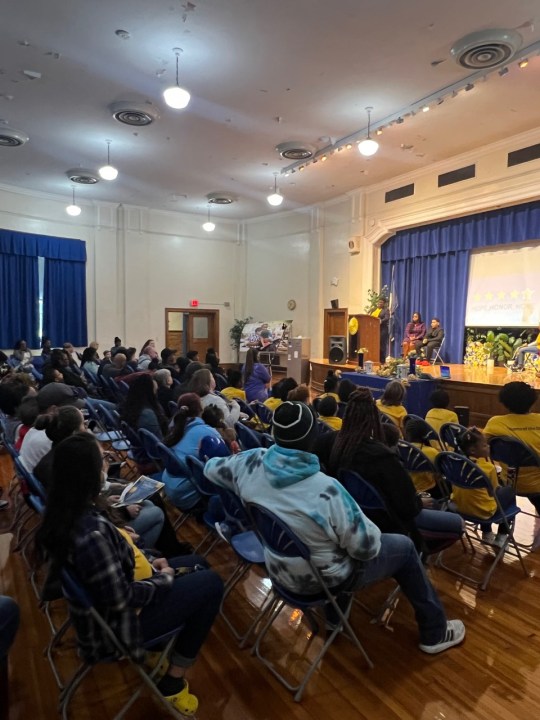 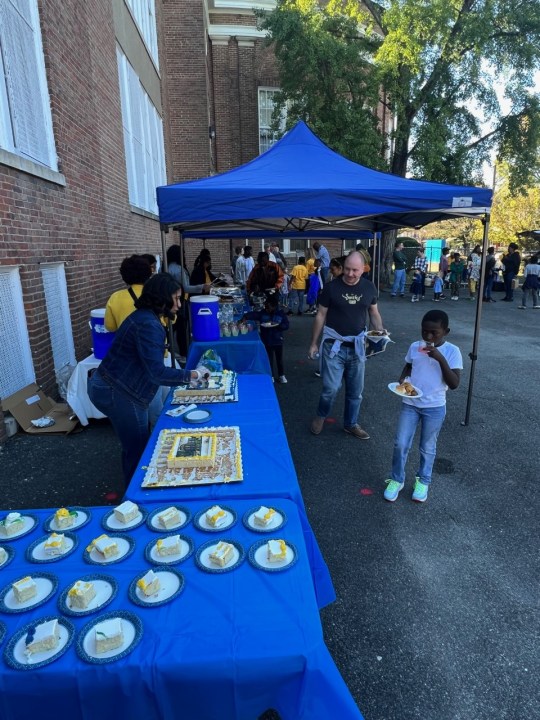 Principal Jennifer K. Moore spoke with 8News at Saturday’s Centennial celebration about the significance of the school’s new name.

“We love this place, probably no matter what the name would be. But to be named after the first African American president of the United States of America? It just gives the children a new spark in their eyes when you tell them that,” Moore added. 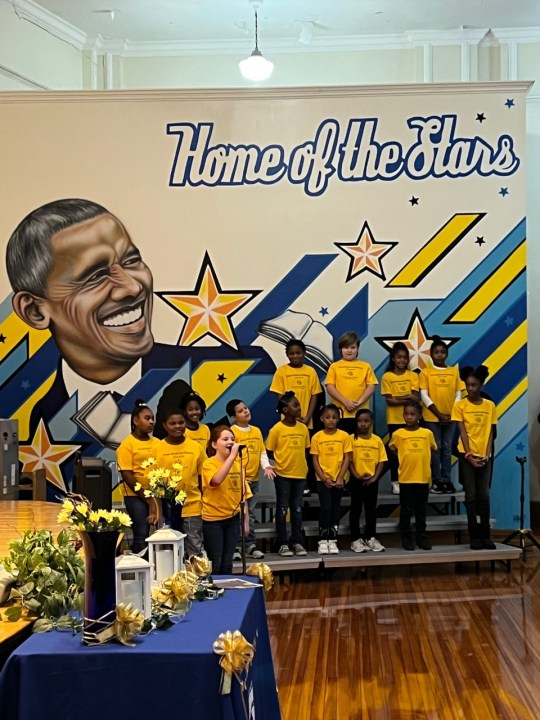 The Centennial celebration kicked off at 10 a.m., and students, parents, school staff and community members were asked to record positive memories of their time at the elementary school. In addition to food and games, there were contests and raffles, as well as a performance by the school’s student chorus group.