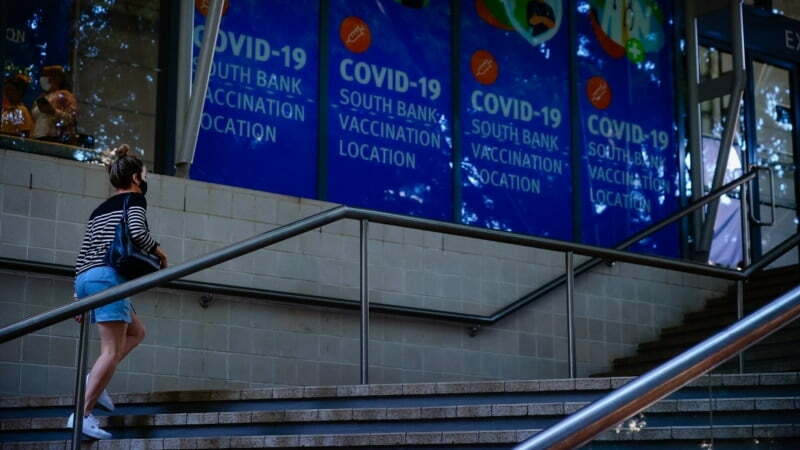 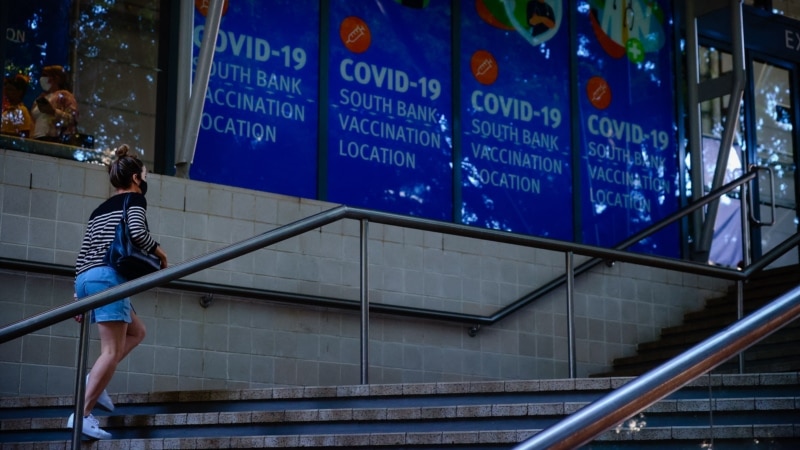 The Australian state of Queensland is raising its COVID-19 alert level starting Friday as case numbers increase. Health officials have said there was a “soup of variants” spreading around the state.

Authorities in Queensland have said that the northeastern state has entered its fourth coronavirus wave.

Starting Friday, masks are recommended, but not mandated, on public transport and in hospitals and nursing homes as the state’s traffic light COVID-19 alert system moves from “green” to “amber.”

Queensland health minister Yvette D’Ath told reporters in Brisbane Thursday that there had been a recent spike in infections.

“The reason why this is happening is we have seen a significant increase in reported active cases in aged care, ambulance callouts and, of course, COVID patients in our public and private hospitals over the last week,” she said.

Queensland health authorities have said that coronavirus infections in Queensland have increased by 15% in the past week and the number of patients in hospitals has doubled.

“BQ1 does seem to be growing particularly quickly in Queensland at the moment whether it will emerge as the dominant strain we are not sure yet,” he said. “It is the same strain that is growing very rapidly in the United States and has spread widely across Europe. It is the BQ1 strain. But we will see in the coming weeks whether that starts to dominate. At the moment it is a bit of a soup of variants.”

The neighboring state of New South Wales has reported over 14,000 coronavirus cases in the last week – an almost 40% rise from the week before.

Victoria Chief Health Officer Brett Sutton has warned that the state was entering a new COVID-19 wave. There were 10,226 total cases in the week ending November 5 — a 20% increase over the previous week.

Case numbers, however, remain well below their peak during almost three years of the COVID-19 pandemic.

Australia had some of the world’s toughest COVID-19 restrictions. Its borders were closed to most foreign nationals for more than two years, and millions of citizens were forced into lockdown for extended periods.

Most mandated disease-control measures have ended, and as a fourth COVID wave descends, authorities have urged Australians to be alert, but not alarmed.

The World Health Organization has documented 10.3 million coronavirus cases in Australia and about 15,000 fatalities since the pandemic began.

Just under 96% of Australians over the age of 16 have had at least two doses of a COVID-19 vaccine, according to government data.