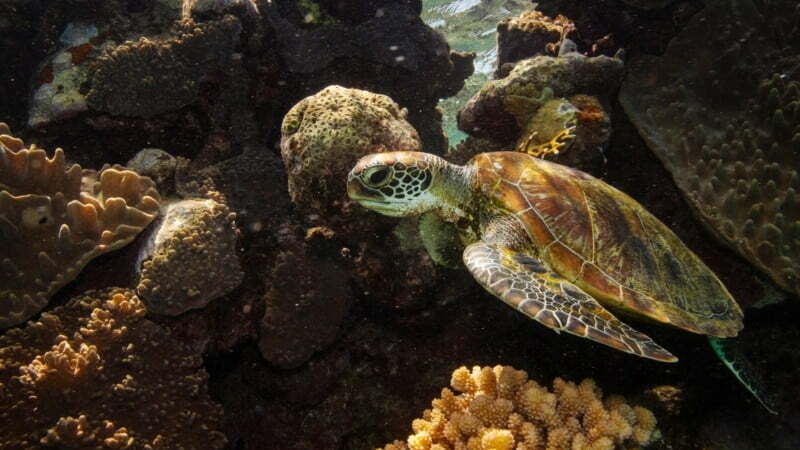 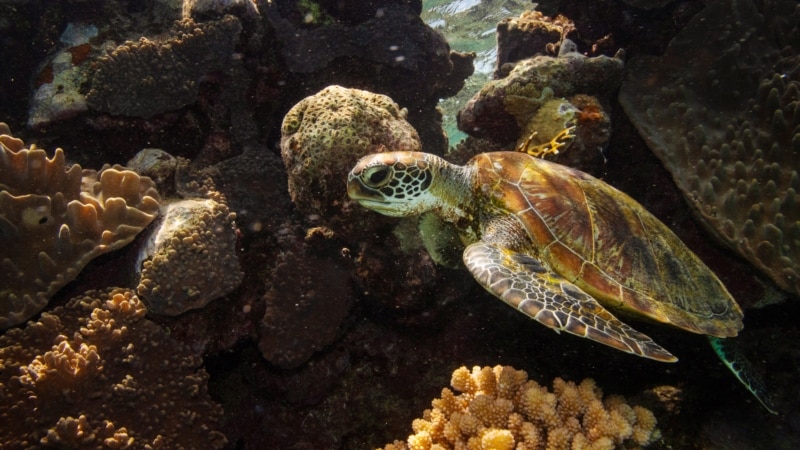 On Tuesday, Nov. 1, Australia’s most populous state is banning a range of single-use plastic, including straws, cutlery and bowls.

Polystyrene foam food containers are also banned under the new rules in New South Wales, along with some face, body and hair products that contain plastic micro beads.

Businesses that breach the regulations could face fines of tens of thousands of dollars.

Minister for Environment and Heritage James Griffin said in a statement in September that the ban was just the start of a “massive shift away from single-use plastic.”

He has predicted the ban would stop 2.7 billion items of plastic ending up as litter over the next 20 years.

The laws in New South Wales are part of a nationwide push to curb waste. State authorities in Queensland and Victoria will bring in similar bans next year.

Environmental campaigners have welcomed the laws but insist much more needs to be done. Australia currently recycles 16% of its plastic packaging, below the national target of 70%.

Shane Cucow of the Australian Marine Conservation Society told VOA that recycling needs to be improved, because “Every wrap, pack and snack at a supermarket these days is covered in plastic.”

He added that, “We can get rid of some of those single-use plastics that are highly littered and regularly ending up in our oceans like cups and straws and take-away containers and plastic bags, and that is really important, but at the same time there is just so much plastic packaging on everything that is not able to be recycled properly and so it has got nowhere to go except being buried in landfill or washing out into our oceans.”