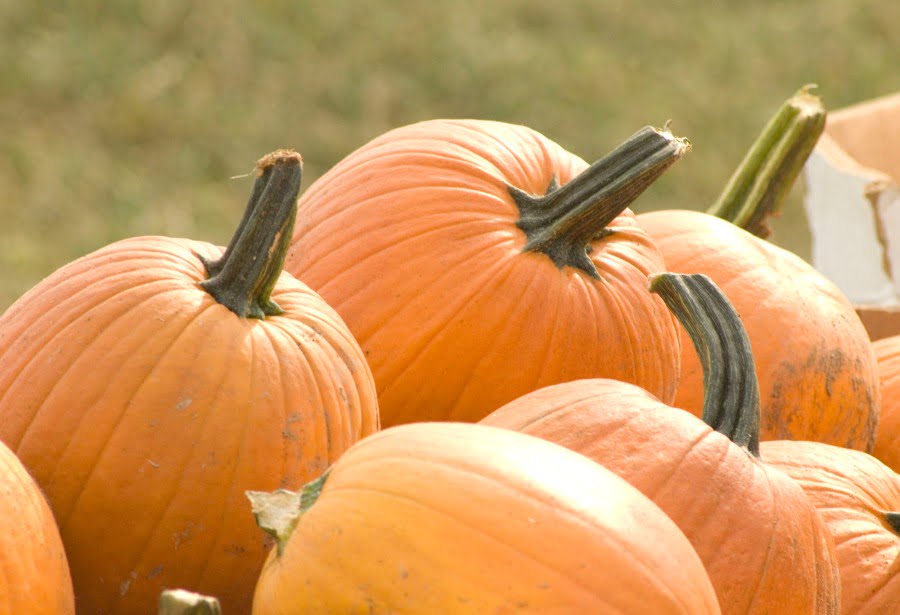 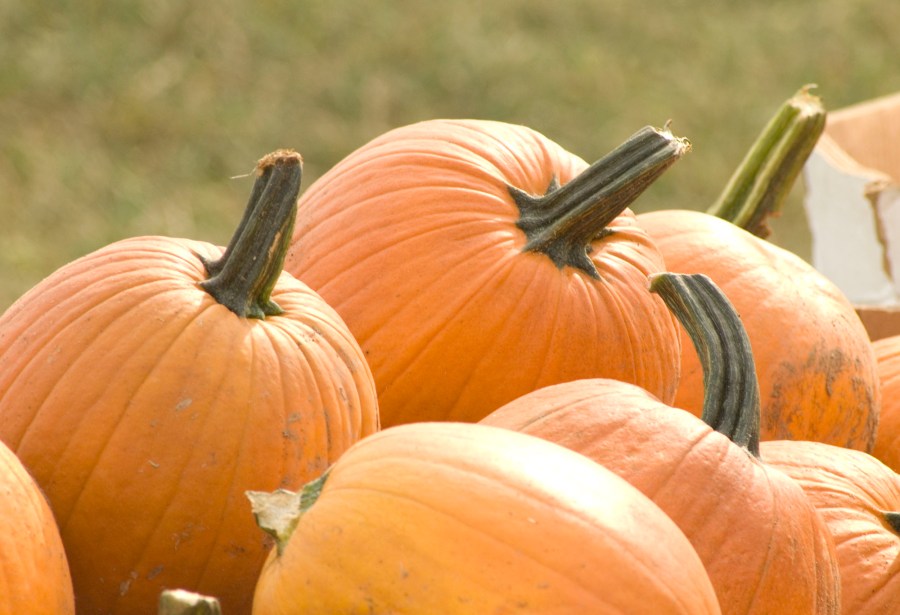 AUSTIN (KXAN) — The National Weather Service has weather data for Austin dating back to the 1890s.

KXAN dug through the archives to find the hottest, coldest and wettest Halloweens in history.

This year, the First Warning Weather team is forecasting mostly cloudy but dry conditions on Halloween, with high temperatures in the upper 70s.

The chart above shows the 10 wettest Halloweens in Austin history.

Four other Halloweens saw more than an inch of rain, most recently in 2013, when 1.43″ fell at Camp Mabry.

FIRST WARNING WEATHER: Stay up to date with your Central Texas forecast, sign up for our weather newsletter at kxan.com/newsletters

The average high temperature in Austin on Oct. 31 is 77°.

Meanwhile, the coolest high temperature occurred in 1991, when Austin only made it to 50°.

Austin has seen a freeze on Halloween only once in history, in 1993. Several other years have come close, most recently in 2019, when Camp Mabry fell to 34°.

Click here to view the latest forecast from the First Warning Weather team.