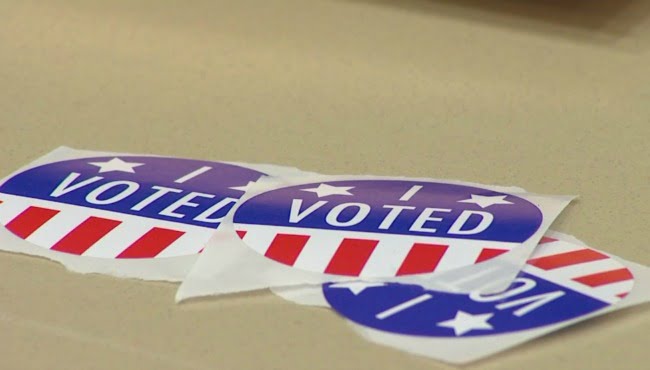 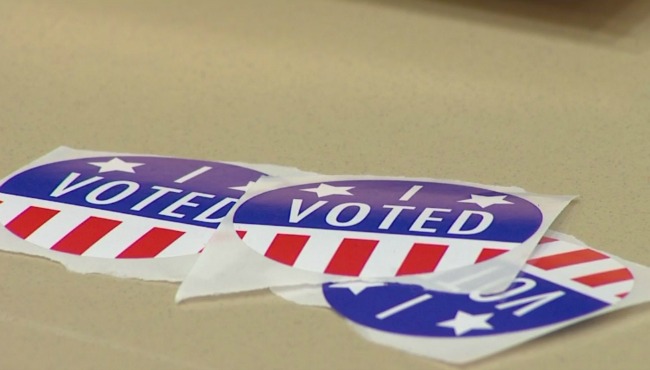 AUSTIN (KXAN) — Polling numbers from past elections show younger voters do not make up the majority of people casting their ballots. Ava Urquidez, 18, is trying to change that.

This is Urquidez’ first time, in the 2022 midterm election. As the former president of Austin High School’s Young Voters Club, elections have been top of mind for Urquidez.

“We had a lot of political discussions and we related them to high school students a lot,” Urquidez said.

She won an award from the National Society of High School Scholars for spreading awareness and getting more young people interested in politics.

“We talked about how this increase in inflation is going to impact us and like our retirement in the future,” Urquidez said.

That’s one of the top-ranked issues of concern for Gen Z students, according to a survey by NSHHS.

“It all relates back to us because we’re gonna grow up in this world. When something impacts someone on a personal level, they’re going to start caring about it more,” Urquidez said.

Her interest in politics doesn’t stop at the ballot. She is currently a college freshman studying political science abroad in Ireland.

The NSHHS survey also showed a majority of Gen Z students believe the midterm results would impact their lives. 43% felt it is just as important as the presidential election.