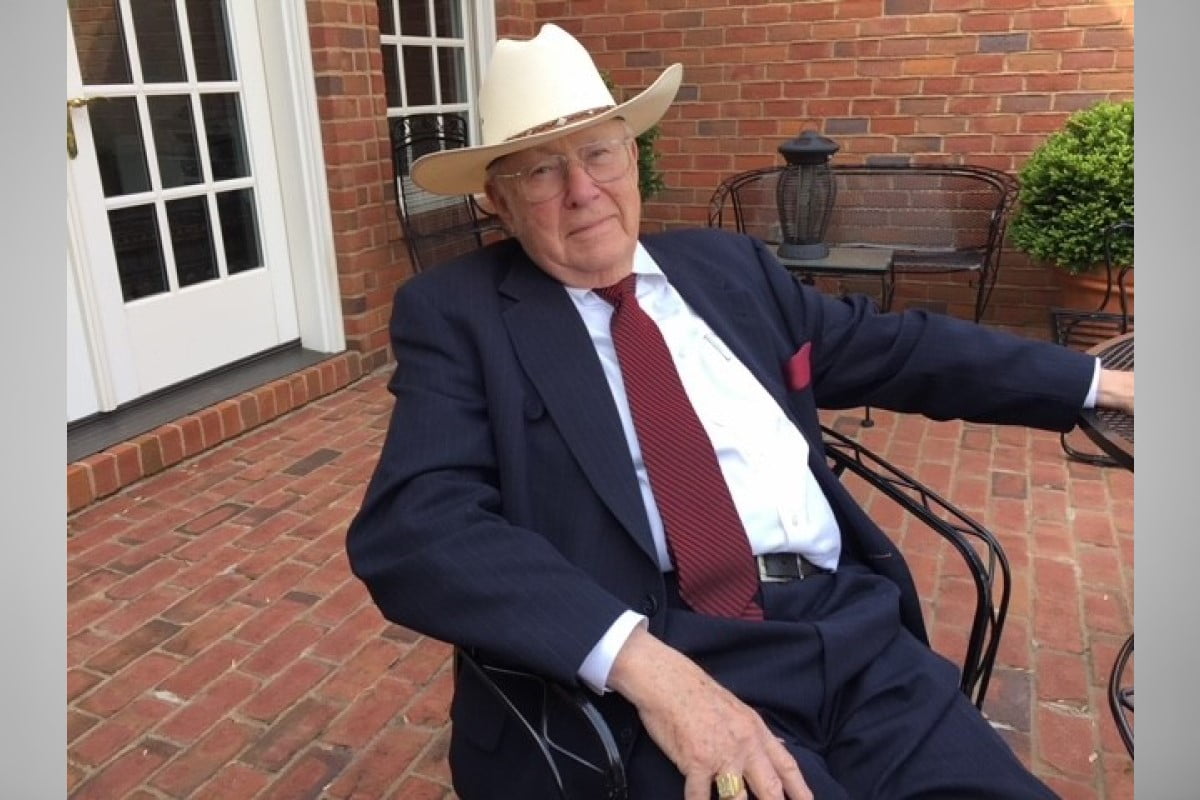 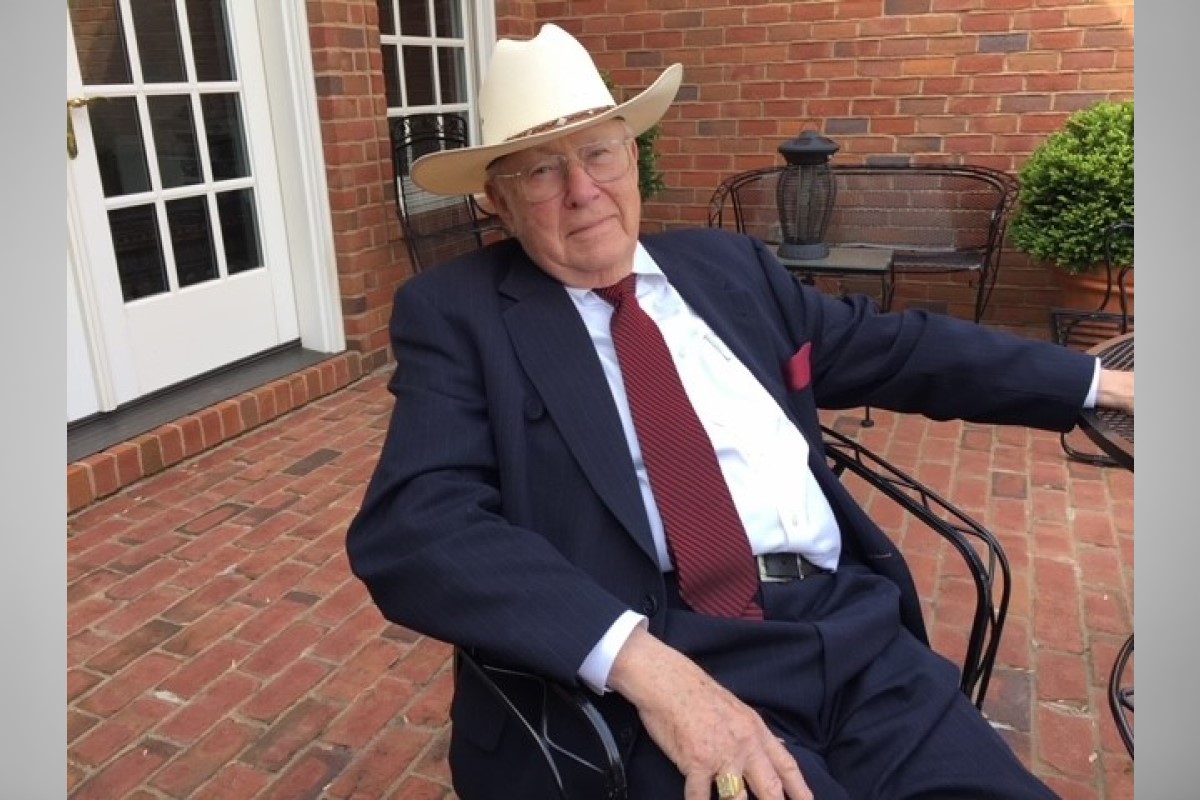 The Austin Peay Board of Trustees voted in June to name the lawn the F. Evans Harvill Memorial Quadrangle, or Harvill Quad, in honor of the late Harvill, a 1944 and 1947 graduate of Austin Peay. 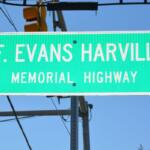 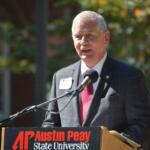 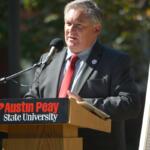 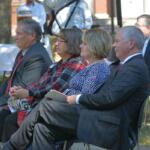 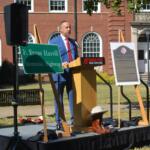 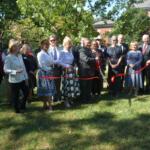 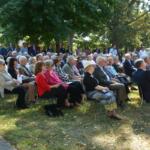 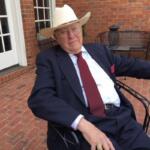 “In recognition of the historical significance of his family name at this institution and his lifetime of faithful volunteer service and giving to the university, the F. Evans Quadrangle, known as the Harvill Quad, will honor the commitment of this distinguished alumnus, “APSU President Michael Licari said.

The event also celebrated the state of Tennessee naming a section of College Street, stretching from Second Street to Ninth Street the F. Evans Memorial Highway.

Harvill was a past president of the Austin Peay National Alumni Association, served on the Tennessee Bord of Regents, and was a member of the board of regents’ selection committee for several APSU presidents.

Harvill was a strong supporter of Austin Peay in many ways. He was instrumental in launching the APSU Music/Mass Communication’s Building, and he also established a number of scholarships for the creative arts at the university.