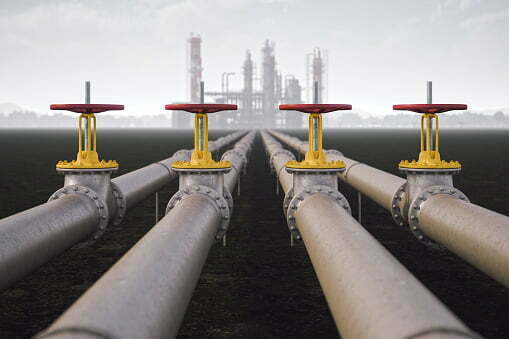 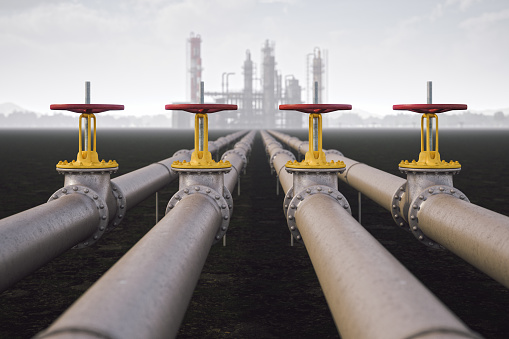 (NewsNation) — Drivers nationwide were seeing some relief at the pump Tuesday morning, but prices are still through the roof compared to what they were this time last year.

The national average is down almost 69 cents a gallon from a month ago, but they’re almost 84 cents higher priced than a year ago.

“Our costs are through the roof, and they’re making profits at those staggering numbers. It’s outrageous.”

“It all happened so quick. As a driver, you’re working hard to make ends meat. You don’t really see the other side of it and why it’s happening,” Barrera said during a Tuesday appearance on “Banfield.”

Andrew Lipow, the president of Lipow Oil Associates LLC, said there’s no doubt that the oil companies are “benefiting from both high crude oil prices and natural-gas prices.”

Lipow said the issue is that we’re in an energy crisis and to solve that crisis, we must take an all-of-the-above approach in order to make more energy available. Solutions, he said, include electric vehicles, as well as the use of natural gas, coal and nuclear power in order to create electricity.