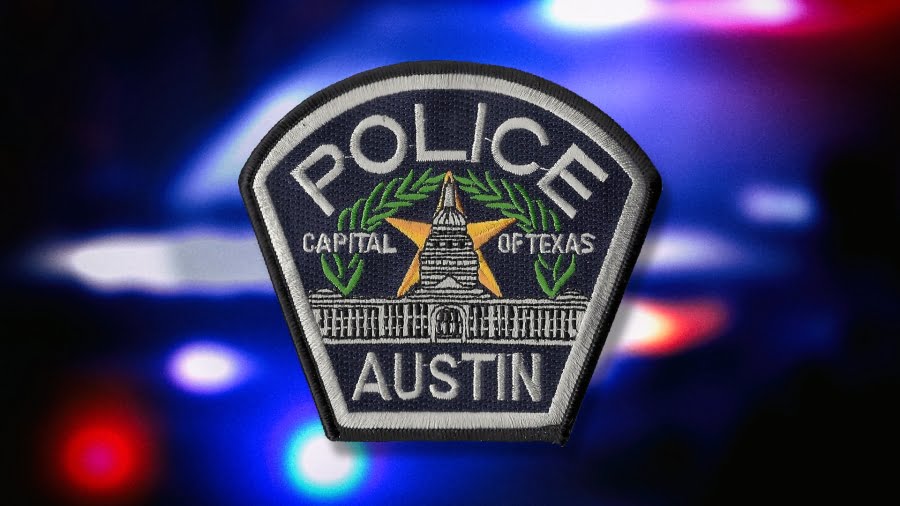 AUSTIN (KXAN) — Austin Police said no one was hurt early Thursday morning when someone fired shots in the air outside a bar on East Sixth Street in downtown Austin.

According to APD, the shooting happened around 1:30 a.m. outside Tellers Bar on Sixth and Trinity Streets.

APD said a traffic camera recorded the car leaving north on Trinity Street and then heading toward Interstate 35.

According to APD, officers stopped the sedan around 1:40 a.m. on West Sixth and Bowie Streets.

Inside they found two people and two weapons. APD said one of the weapons was stolen.

According to APD, one of the people inside the sedan was taken to jail. There is no word on what charge or charges that person faces.