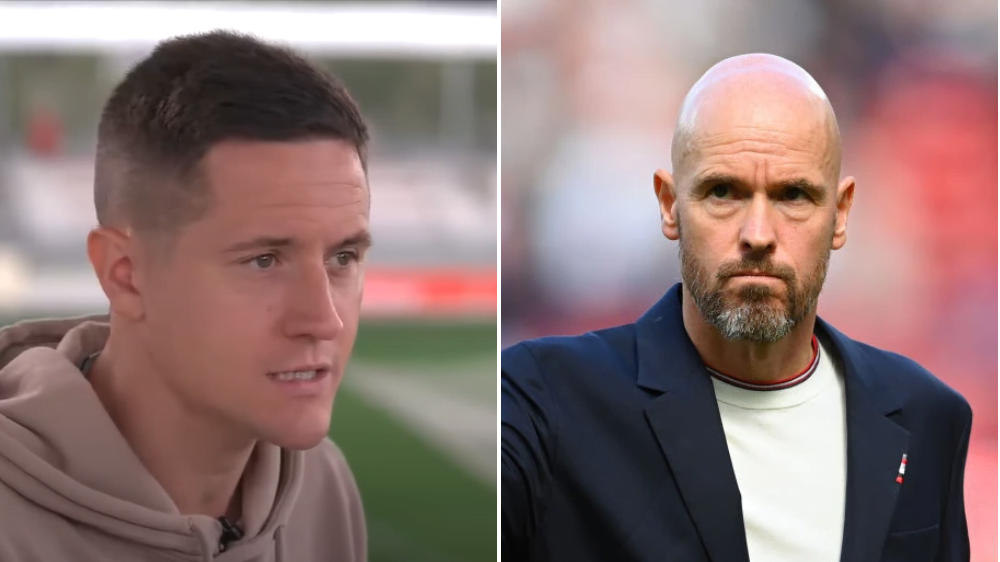 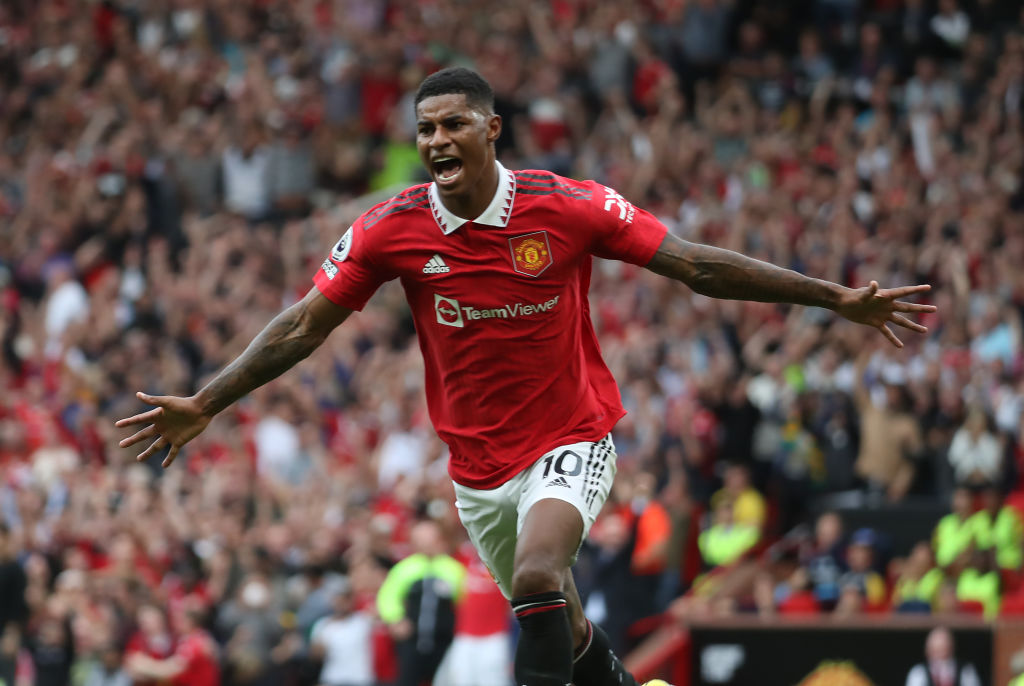 Ander Herrera insists Marcus Rashford can become ‘one of the biggest players’ in Manchester United’s history and says he is ‘optimistic’ for his former club under Erik ten Hag.

Old Trafford academy graduate Rashford has been a mainstay in the United team since 2016, scoring 98 goals in 313 matches for the Premier League club.

Following a difficult spell last season, the England star has rediscovered some of his best form this term, scoring five goals and making three assists in 10 appearances in all competitions.

Ex-United midfielder Herrera is delighted by Rashford’s revival and says his former team-mate has ‘everything’ to become a legend at the Theatre of Dreams.

He told ESPN: ‘Marcus makes a big difference when he’s fit and when he’s in a good moment – and he has now the best teacher in the team, with the best example, with Cristiano.

‘You cannot compare them with [Lionel] Messi and Cristiano because it’s like if the Spanish midfielders, we are compared with Xavi [Hernandez] and [Andres] Iniesta. We are going to lose [that comparison], of course.

‘But you have to judge them individually. Marcus can be a fantastic player for Manchester United. He is, in fact, he has done some amazing things at the club.

‘You cannot ask him to do what Cristiano has done during his career because that wouldn’t be fair.

‘Marcus has everything to become one of the biggest Manchester United players in history. He is back at his best, he is scoring and helping the team and as a United fan I’m happy.’

Manchester United lost their opening two games under Ten Hag but have largely impressed since, winning seven of their last nine matches to climb to fifth in the Premier League and boost their chances of Europa League qualification.

The Red Devils have gone five years without a trophy but Herrera believes success is just around the corner and says Liverpool’s revival following a 30-year wait should give United optimism.

Herrera added: ‘I follow all the games and I’m still in contact with some players. I want them to win every single game and I’m optimistic.

‘Even in the bad moments I remain optimistic because of the fans and how big the club is. They’ve had a few years without trophies but things take time.

‘Liverpool were a long time without trophies and now they are back and doing great. I’m sure United will do the same and it won’t take 30 years, I’m sure.’