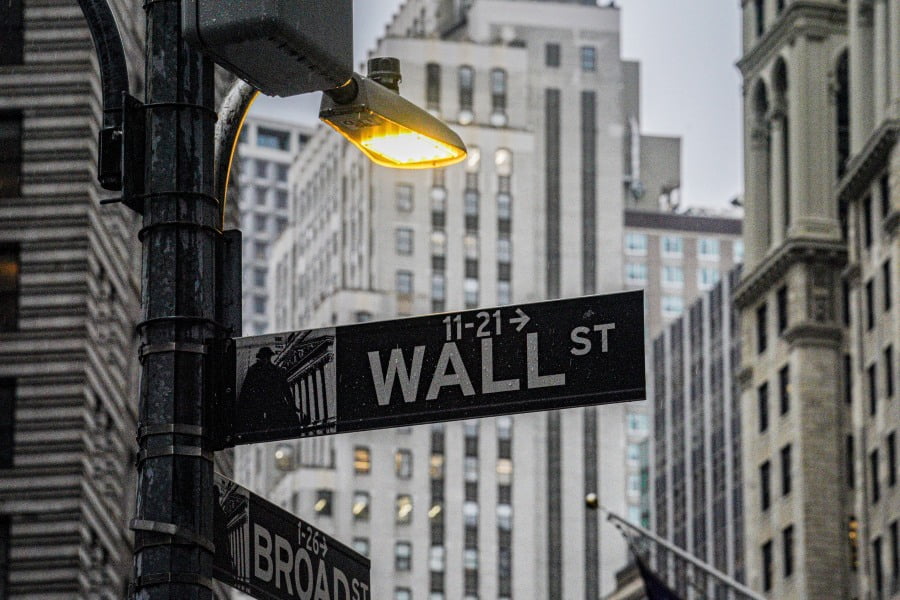 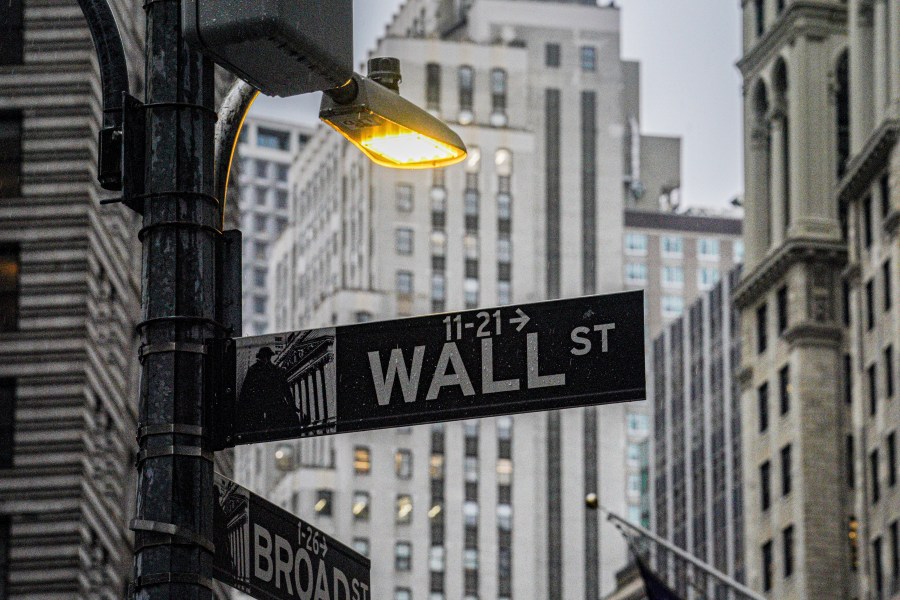 American’s report repeated many of the same upbeat themes sounded in the last few days by United Airlines and Delta Air Lines, as U.S. air travel roared back from pandemic lows in early 2020. Last Sunday, the Transportation Security Administration screened nearly 2.5 million travelers on a single day, the busiest day at the nation’s airports since February 2020.

Travel is booming despite a 43% leap in airfares in the past year, according to government figures.

American said its adjusted profit, which excludes certain items, was 69 cents per share, compared with a forecast of 54 cents per share by analysts surveyed by FactSet.

Revenue was a quarterly record of $13.46 billion, slightly higher than the $13.36 billion predicted by analysts.

American, which is based in Fort Worth, Texas, predicted fourth-quarter profit will be between 50 cents and 70 cents per share, which would exceed the analysts’ forecast of 19 cents per share.

On Tuesday, United reported a third-quarter profit of $942 million, and last week Delta Air Lines posted earnings of $695 million for the period. Both airlines gave optimistic forecasts for the upcoming holiday season and said they see no indication that consumer concerns about inflation and the economy are hurting ticket sales.