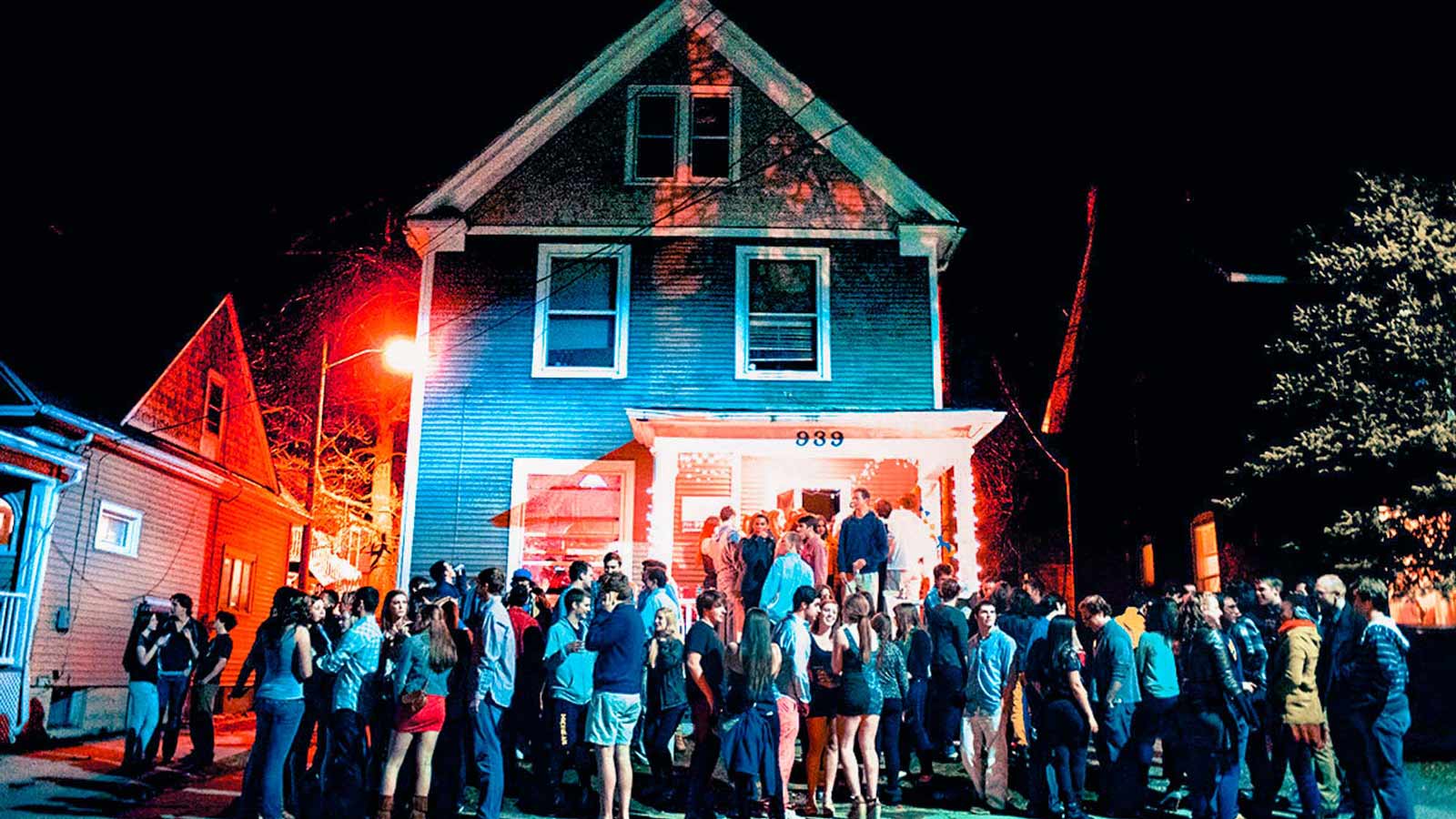 Airbnb has already banned parties. Now it has gone one step further in its war against noise, quietly rolling out ‘anti party’ technology in Australia.

Like organising parties using Airbnb? Your rating could be about to take a hit. That’s right: Airbnb used to be all fun and games. But then neighbours starting complaining, Barcelona barrios started protesting and long time locals started getting priced out of Byron Bay. This isn’t all Airbnb’s fault. But the “live like a local” company has now taken on a bit more of a negative sheen in some people’s eyes (compared to the awesome, quirky, upstart reputation it used to enjoy).

Airbnb is now implementing a strategy to help its users co-exist better with local communities (and to make it less disruptive). That strategy? Killing off Airbnb parties. Airbnb is aiming to do this by rolling out “anti party technology” to reduce the number of guests on the platform who use Airbnb to organise parties.

The technology has been trialled in Australia, and looks at “factors like history of positive reviews (or lack of positive reviews), length of time the guest has been on Airbnb, length of the trip, distance to the listing, weekend vs weekday, among many others” Airbnb said. It’s not so much cameras (the unauthorised use of which by some hosts have creeped many tourists out of late), but more so Airbnb’s algorithmic sleuthing of your digital footprint that will give you away as a party boi or gal.

“The primary objective is attempting to reduce the ability of bad actors to throw unauthorised parties which negatively impact our hosts, neighbours, and the communities we serve,” Airbnb said in a statement. “It’s integral to our commitment to our host community – who respect their neighbours and want no part of the property damage and other issues that may come with unauthorised or disruptive parties.”

Airbnb has been trialling its “anti-party technology” in Australia since October 2021, claiming it has “seen a 35% drop in incidents of unauthorised parties in the areas of Australia where this pilot has been in effect.”

“We are now ending the pilot phase in Australia and codifying this product nationwide.”

If you think a house in your area is being rented by someone who has snuck one past the Airbnb IT boffins (and is hosting a piss up), Airbnb has a Neighbourhood Support helpline where you can dob them in.

This “anti party technology” announcement comes more than a month after Airbnb permanently banned parties at its listings, the ABC reports.

According to the ABC, Airbnb “banned parties back in August 2020, when COVID-19 lockdowns meant places such as pubs and nightclubs were closed, prompting some to move their partying to venues such as holiday rentals,” before making the ban permanent at the end of June.

The upshot? If you’re looking to organise a get together with friends in your Airbnb, expect your rating as an Airbnb user to take a hit.

The post Airbnb Rolls Out Anti-Party Technology Across Australia appeared first on DMARGE.