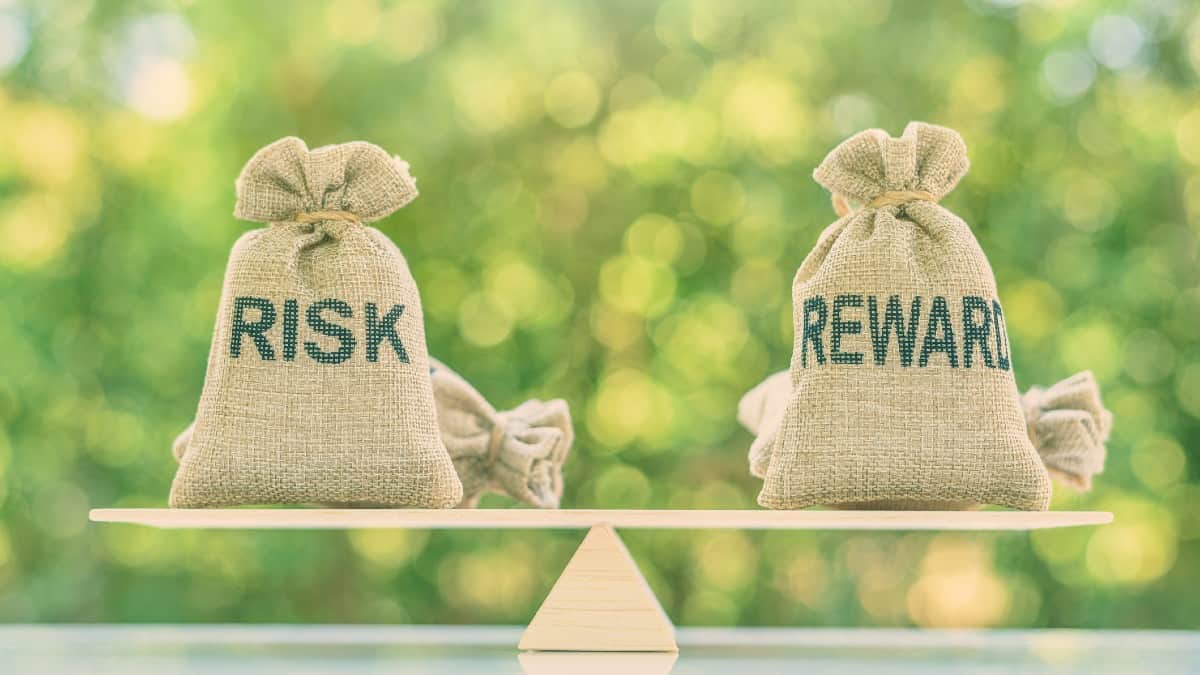 A good movie plot often involves twists and turns. That also describes the business situation at Cineworld (LSE: CINE). The cinema operator has seen its shares more than double this week. Is this situation a thriller or a potential horror movie? Does it make sense for me to scoop up Cineworld shares in the hope of further dramatic price rises?

Despite this week’s surge, Cineworld shares are down 90% over the past year and an incredible 98% over the past five years. It now seems a long, long time ago that Cineworld was seen as a hot growth story, with a chunky dividend to boot.

But although things have been getting worse for the chain ever since the start of the pandemic, why have Cineworld shares suddenly moved sharply upwards?

For several years, Cineworld has been juggling an enormous net debt pile — $8.9bn at the end of last year – with a business model challenged by the reluctance of many customers to visit cinemas regularly. Admissions at the chain last year were still 65% lower than in 2019.

The company has been trying to stay solvent while managing its debt. It has been in discussions with lenders to restructure its debt, potentially massively diluting shareholders. But a new deal with some cinema landlords has slightly relieved the firm’s immediate financial pressures, which explains this week’s share price jump.

Back of the queue

Cineworld and some of its subsidiaries are in what is known as a Chapter 11 restructuring process in the US. That is a form of bankruptcy designed to help a company sort out its affairs without immediate pressure from creditors.

A danger for shareholders is that the debtholders, who have legal priority over them, will end up with the whole company. The risk that there will be nothing left for shareholders has driven Cineworld shares to plummet in the past year.

Could Cineworld shares go to zero?

I think shareholders may end up with nothing here, but Cineworld shares have not fallen to zero. Why is that?

It is possible that debtholders could leave something on the table for shareholders to make a deal easier to strike.

It could also be that Chapter 11 allows Cineworld to buy enough time to put its business on a more healthy footing. Arguably the deal with landlords is an example of that. So there could still be value left in Cineworld shares. They may go to zero, but they might not. Apparently at least some investors or speculators see value in the current Cineworld share price.

No admission for one

I am not one of them. My investment approach is based on buying great companies at attractive prices. Saddled with enormous debts, Cineworld does not look like a great business to me. The operation has potential, but is still weighed down by the horrible balance sheet.

At this point, buying Cineworld shares looks more like gambling than investing to me. That holds no interest for me. Cineworld shares may jump around some more, but I would not be surprised if they end up worthless. I have no plans to buy.

The post After doubling in days, should I load up on Cineworld shares? appeared first on The Motley Fool UK.