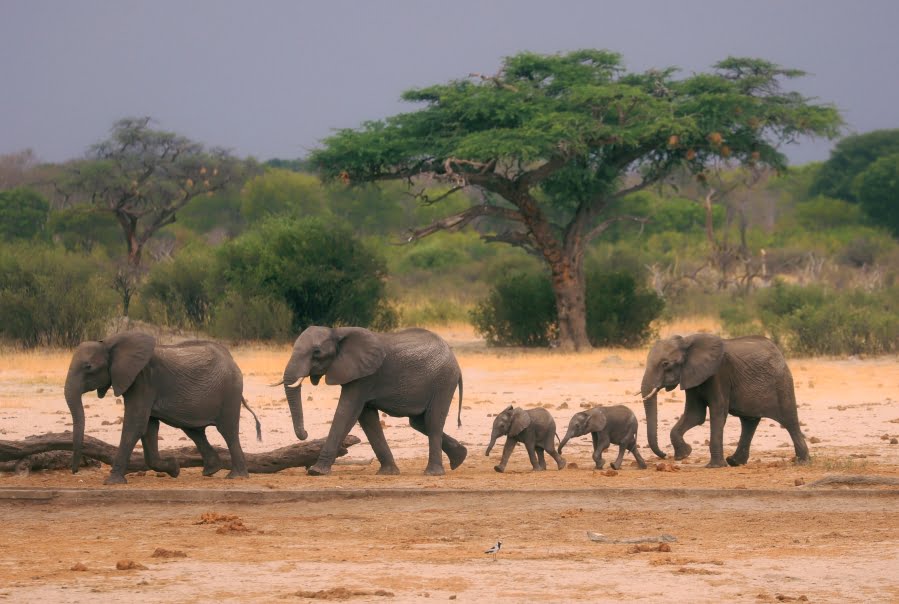 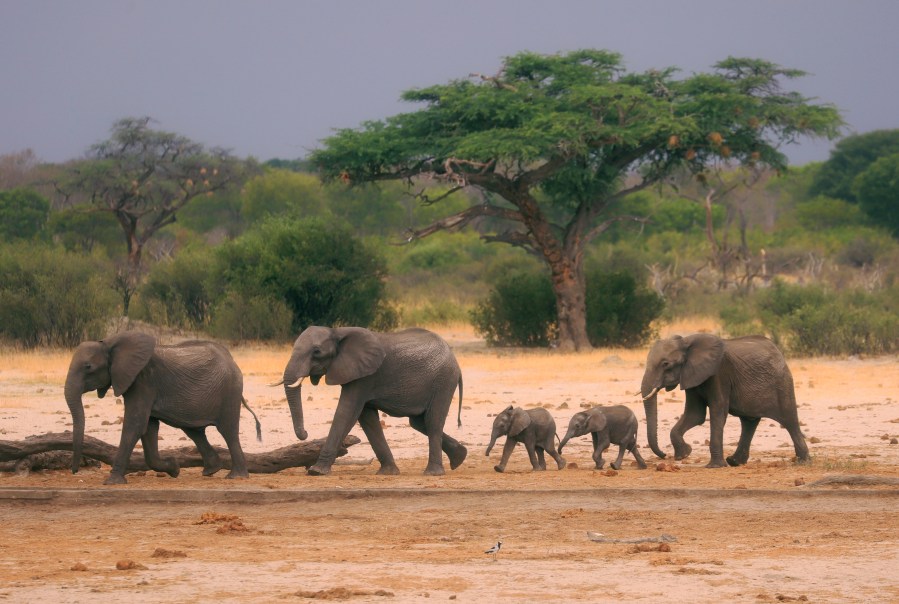 MOMBASA, Kenya (AP) — Africa’s national parks, home to thousands of wildlife species such as lions, elephants and buffaloes, are increasingly threatened by below-average rainfall and new infrastructure projects, stressing habitats and the species that rely on them. A prolonged drought in much of the continent’s east, exacerbated by climate change, and large-scale developments, including […]