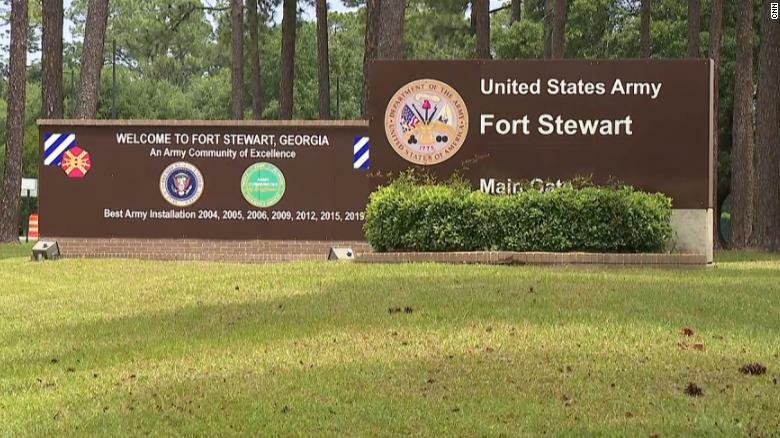 A US soldier was killed early Wednesday in an incident involving two helicopters at an airfield at Georgia’s Fort Stewart, the Army said.

Details about the incident weren’t available, and the soldier’s name was not immediately released.

The soldier was assigned to the 3rd Infantry Division’s 3rd Combat Brigade, the Army said.

The airfield will be closed until further notice, the post reads.

Fort Stewart trains and deploys active and reserve Army units and is home to the 3rd Infantry Division. It is about a 40-mile drive southwest of Savannah.