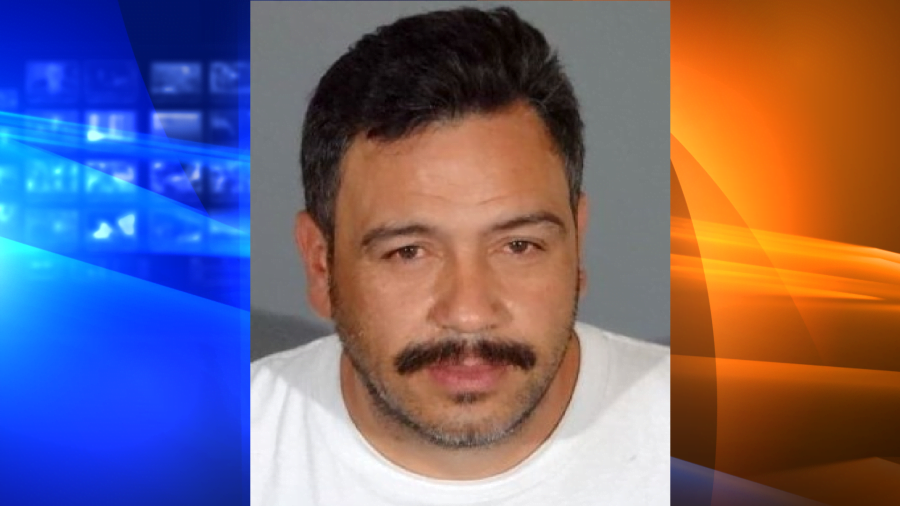 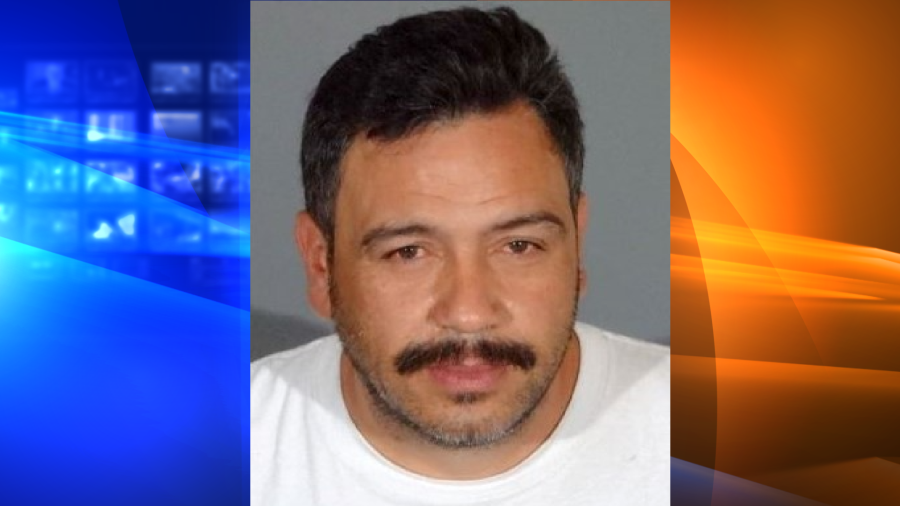 An elderly woman was rushed to the hospital Wednesday for emergency surgery and was listed in critical condition after allegedly being assaulted by her 51-year-old son.

Deputies with the Riverside County Sheriff’s Department responded to the scene in the 300 block of Kirby Street in San Jacinto at around 9 a.m.

According to a department news release, the elderly victim told authorities that her son, Pasqual Carlos, assaulted her and then left.

An extensive search for the 51-year-old was conducted, but he was not found, according to the release.

Authorities said that Carlos should be considered armed and dangerous, and warned the public not to approach him, but instead immediately call 911 if they see him.