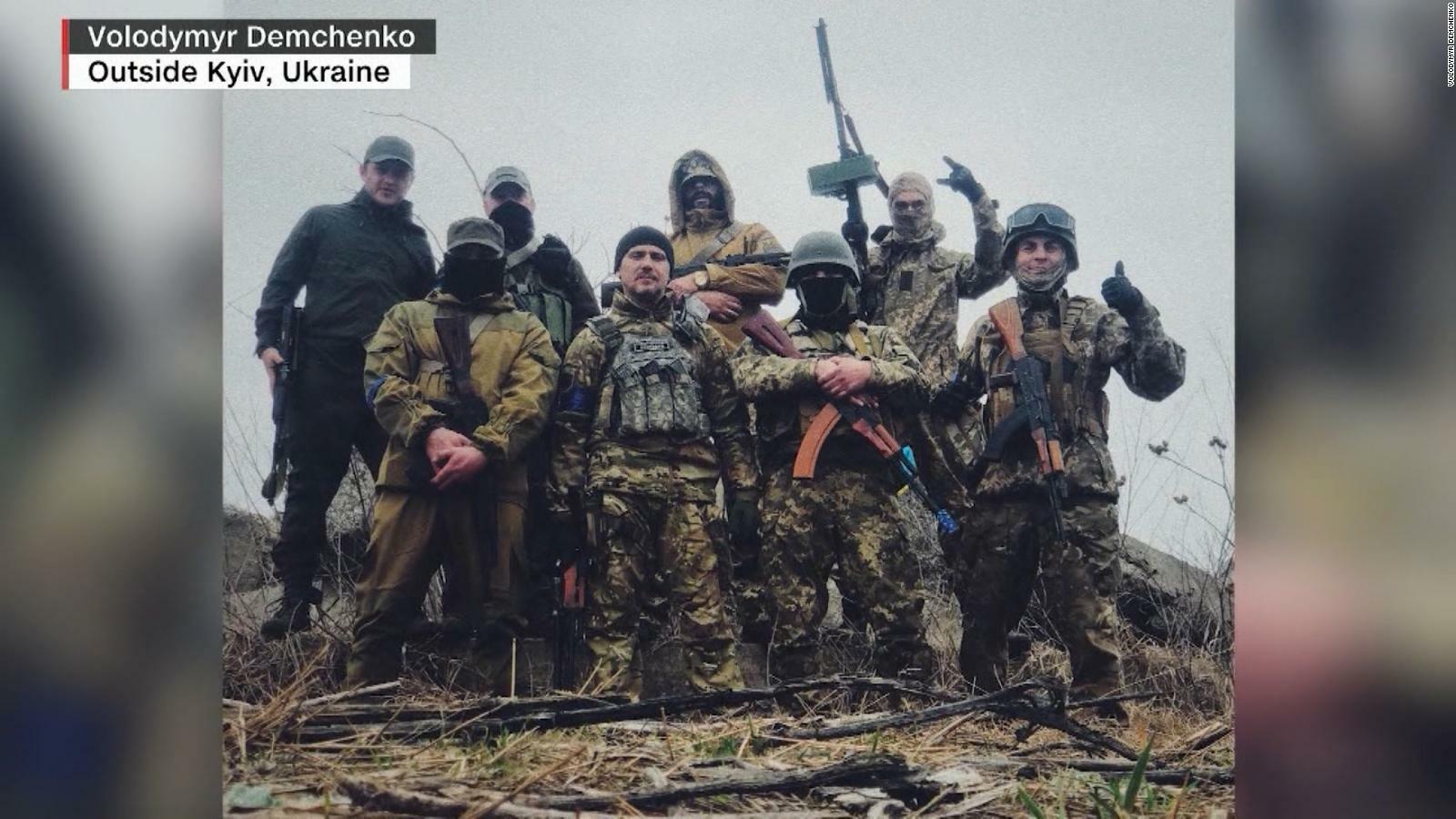 Housing prices are continuing to inflate wildly in the US. While that doesn’t always mean a housing bubble is brewing, unfortunately in this case, some economists fear it does.

Here’s what you need to know to Get Up to Speed and On with Your Day.

Russian forces are still pounding the cities of Kyiv and Chernihiv just days after Russia claimed to reduce military activity in the areas as part of a possible peace agreement. Heavy shelling continued in the eastern part of Ukraine today as the Russian military has appeared to shift its focus to the Donbas region, a politically murky area of Ukraine controlled by Russian separatists. Ukrainian lawmakers visiting the US said Russia’s overtures at peace talks earlier this week were a “smokescreen” so their forces could regroup and re-strategize. Ukrainian officials say Russian forces could be regrouping in Belarus, Russia’s neighboring ally directly north of Ukraine.

Several state legislatures have advanced bills restricting abortion access, adding to a growing number of GOP-led states looking to chip away at abortion rights in the US. Arizona Republican Gov. Doug Ducey signed a bill that acts as a near-total ban on abortions in the state after 15 weeks. In Kentucky, the state’s House and Senate have approved a similar 15-week ban that also restricts access to medication abortion and makes it more difficult for a minor to obtain an abortion in the state. In Idaho, abortion providers are asking the state’s supreme court to strike down the state’s new six-week abortion ban which mimics a controversial Texas law. That law also allows individual citizens to bring lawsuits against medical professionals who performed prohibited procedures.

President Joe Biden is considering releasing about 1 million barrels of oil per day from the Strategic Petroleum Reserve to alleviate persistent high gas prices. Tapping the stockpile of 600 million barrels of crude oil, which are stored in underground salt caverns in Louisiana and Texas, probably won’t have a huge effect on gas prices because of limits on how much oil can be released at a time. But it’s a political sign from Biden that he is trying to address the problem. The US price of a gallon of regular gasoline spiked after Russia invaded Ukraine, hitting a record high of $4.33 earlier this month. The invasion has also snarled global supply chains that were supposed to be recovering from pandemic-related woes.

The Biden administration is planning to end controversial Trump-era pandemic restrictions on the US-Mexico border by May 23. The public health provision, known as Title 42, has largely blocked migrants from entering the US and has attracted the consternation of Democrats and immigration advocates who say there is no scientific justification for the restriction. Nonetheless, the Biden administration has kept the measure in place. About 1.7 million migrants have been sent back to Mexico or their country of origin since March 2020, according to US Customs and Border Protection data. Homeland Security Department officials are bracing for an influx when the ban is lifted, with preparations being made for up to 18,000 arrivals per day.

The US Treasury Department has announced new sanctions against Iran’s ballistic missile program in response to a missile attack in Iraq earlier this month. It’s yet another setback for US efforts to reenter the Iran nuclear deal, also known as the Joint Comprehensive Plan of Action. A deal between the US and Iran seemed close earlier this month. Hope has since waned because of outstanding differences — including Iran’s demands regarding the Islamic Revolutionary Guard Corps, a group targeted by these new sanctions that is responsible for research and development of ballistic missiles. US Secretary of State Antony Blinken says the US will work to deter Iran’s nuclear capability regardless of whether a deal is reached.