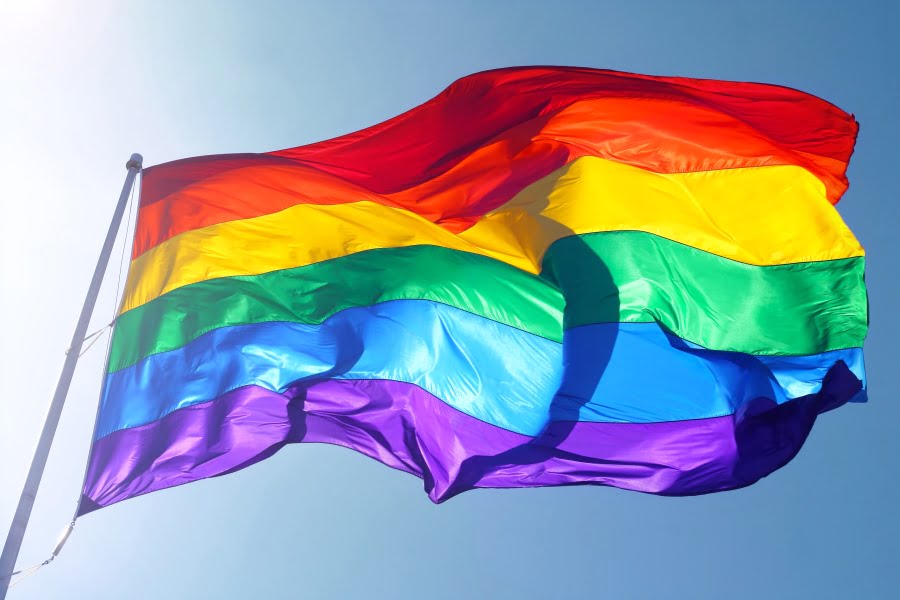 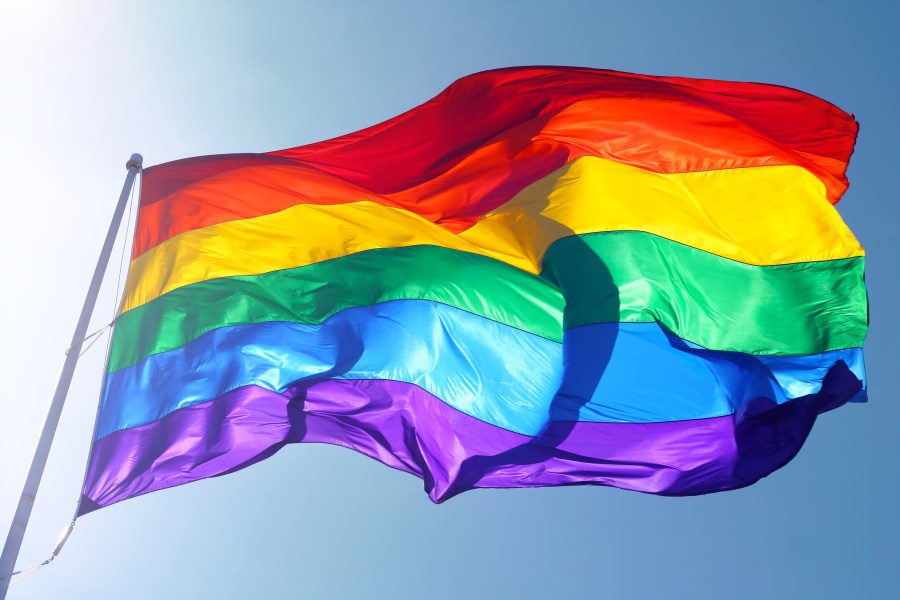 One flag was stolen on or around Thursday, July 28 in the town of Los Olivos, a small community located in the Santa Ynez Valley region of central Santa Barbara County.

Deputies responded to the 2900 block of Nojoqui Avenue to investigate the theft. Investigators collected evidence, interviewed victims and witnesses in the case and were able to track down a video posted online of two people burning a pride flag.

The two people, who have only been identified as “young adults,” were contacted by deputies and allegedly admitted to stealing the flag and burning it for a video that was shared on social media. They also admitted to stealing another flag from an undisclosed location in Ballard, which is a small community adjacent to Los Olivos.

Throughout the investigation, the Sheriff’s Office says it has been in constant contact with the victims in the case as well as members of the community who have voiced concern and frustration about the thefts.

On Monday, the Sheriff’s Office announced that it had submitted the case to the Santa Barbara County District Attorney’s Office with the recommendation that the two people be charged with petty theft and hate crimes for violation of penal code 422.6(b), which reads in part: “No person … shall knowingly deface, damage, or destroy the real or personal property of any other person for the purpose of intimidating or interfering with the free exercise or enjoyment of any right or privilege secured to the other person by the Constitution.”

It’s unclear at this time if the DA’s office will file the hate crime charges as recommended by the Sheriff’s Office.