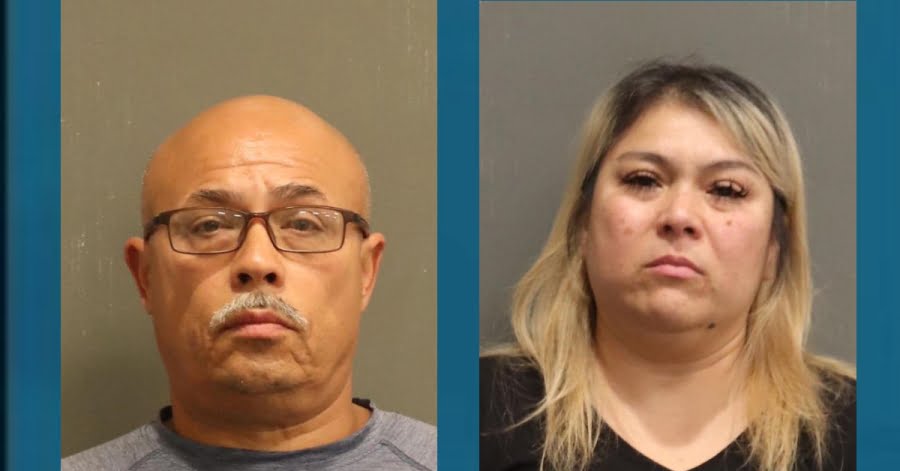 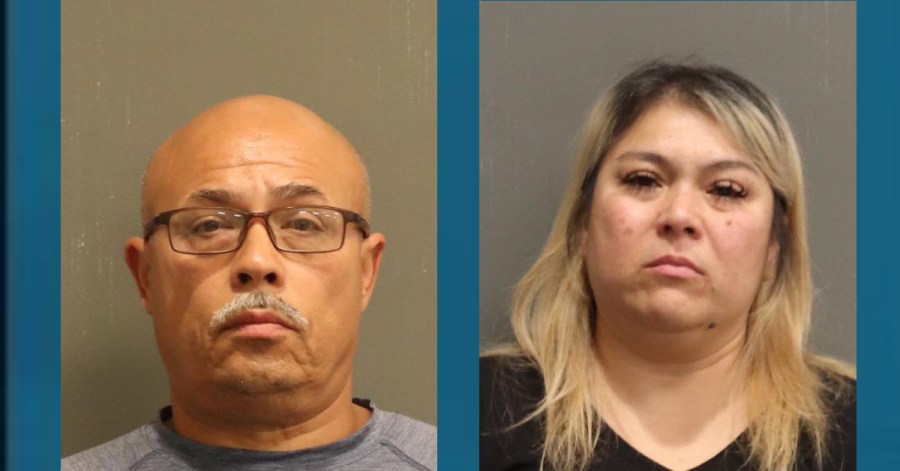 NASHVILLE, Tenn. (WKRN) – A man and woman were arrested after they were caught selling drugs laced with fentanyl.

Metro police say 54-year-old Raymondo Contrenas, of California, and 46-year-old Zujey Serna-Mendoza, of Mexico were taken into custody over the weekend.

According to Metro police, officers saw Contreras and Serna-Mendoza take part in an apparent narcotics transaction in a parking lot in Nashville.

At the scene, detectives were able to seize packages of deadly crystal meth laced with fentanyl.

A list of charges against Contrenas and Serna-Mendoza has not yet been revealed. No other information was immediately released.

📲 Download the News 2 app to stay updated on the go.
📧 Sign up for WKRN email alerts to have breaking news sent to your inbox.
💻 Find today’s top stories on WKRN.com for Nashville, TN and all of Middle Tennessee.

This is a developing story. WKRN News 2 will continue to update this article as new information becomes available.